Mumbai Saga: Before John Abraham and Kajal Aggarwal’s Film Releases In Theatres, 5 Bollywood Gangster Movies and Where To Watch Them Online! 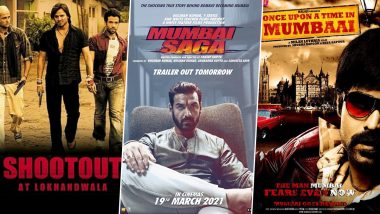 Poster of Shootout at Lokhandwala, Mumbai Saga and Once Upon a Time in Mumbaai (Photo Credits: Instagram/Twitter)

Mumbai Saga, starring John Abraham, Kajal Aggarwal, Emraan Hashmi is an action-packed gangster drama. Helmed by Sanjay Gupta, it is going to hit the big screens on March 19, 2021. Set in '80s and '90s , the story of the film revolves around how Mumbai mills got shut and were made into malls and high rise buildings. The film teaser was earlier released on February 24, which showcased slo-mo effect. Mumbai Saga: Teaser Of John Abraham, Kajal Aggarwal, Emraan Hashmi Starrer To Be Out On February 24; Film To Release In Theatres On March 19.

This is the first time Abraham and Hashmi have collaborated for a film. The golden tint used in the teaser takes us back in time. Before, Mumbai Saga releases on the theatres, here's the list of 5 Bollywood gangster films you shouldn't miss. Mumbai Saga Teaser Review: The First Promo of Emraan Hashmi and John Abraham’s Gangster Drama is All About Swag, Slo-Mo and Golden Tint (Watch Video). 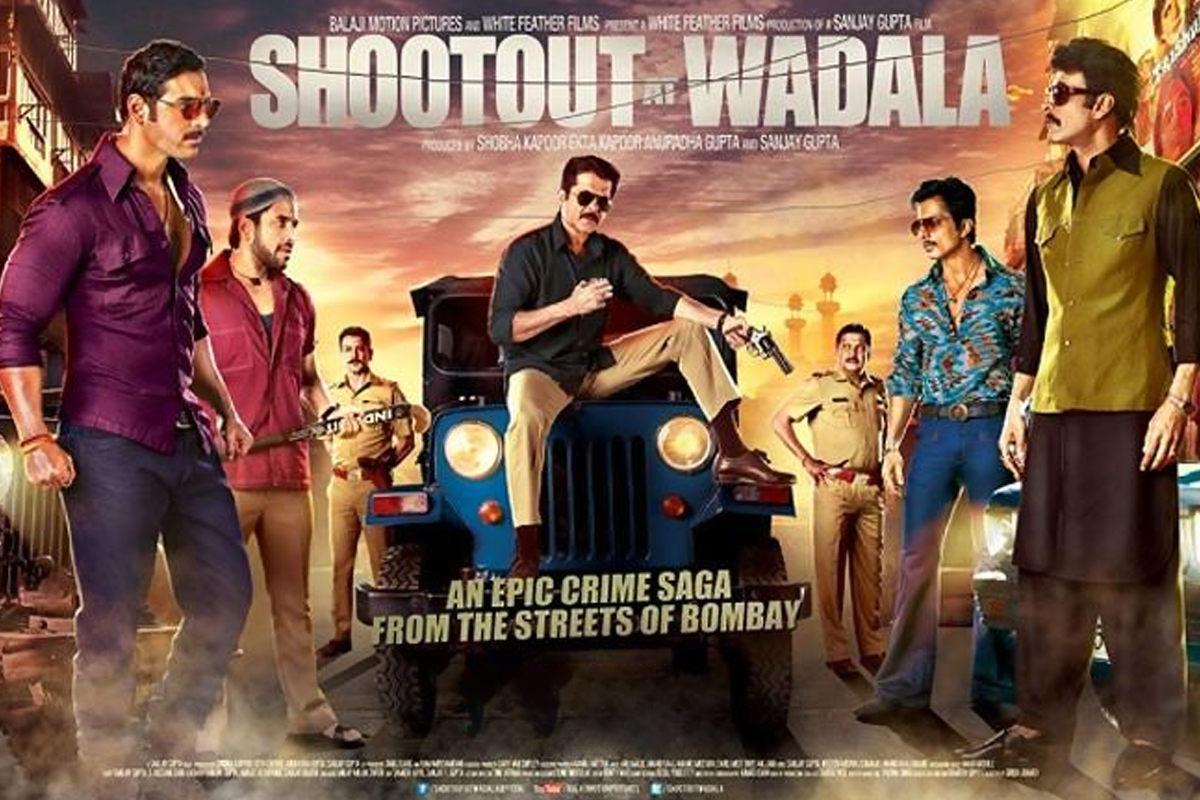 Shootout at Wadala is directed by Sanjay Gupta. It is based on the book Dongri to Dubai: Six Decades of the Mumbai Mafia by Hussain Zaidi. The film stars John Abraham, Anil Kapoor, Kangana Ranaut in the lead roles. The story of the flick is about the encounter by Mumbai Police in which gangster Manya Surve was shot dead. The incident took place near Dr Ambedkar College in Wadala, Mumbai on 1982. 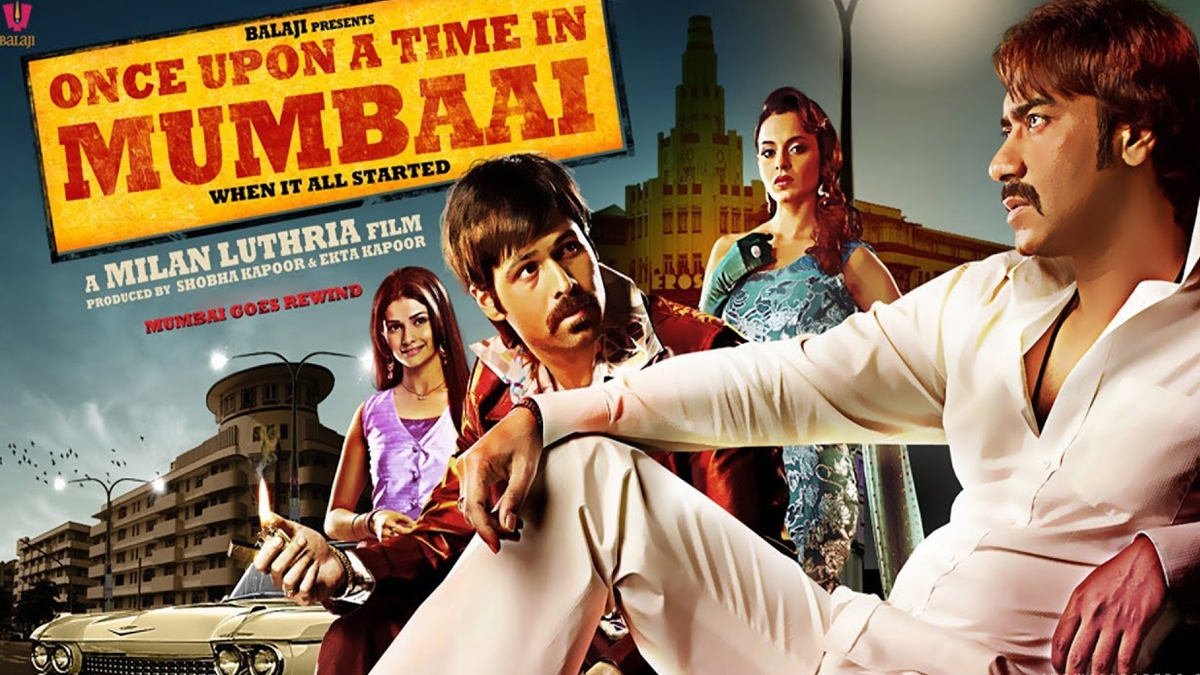 Poster of Once upon a Time in Mumbaai (Photo Credit: Twitter)

Once Upon a Time in Mumbaai directed by Milan Luthria is one of the hit films of 2010. It stars Ajay Devgn, Emraan Hashmi, Kangana Ranaut, Prachi Desai and Randeep Hooda in the lead roles. The film portrays the lives of Mumbai underworld gangsters inspired by the late Haji Mastan and Dawood Ibrahim. 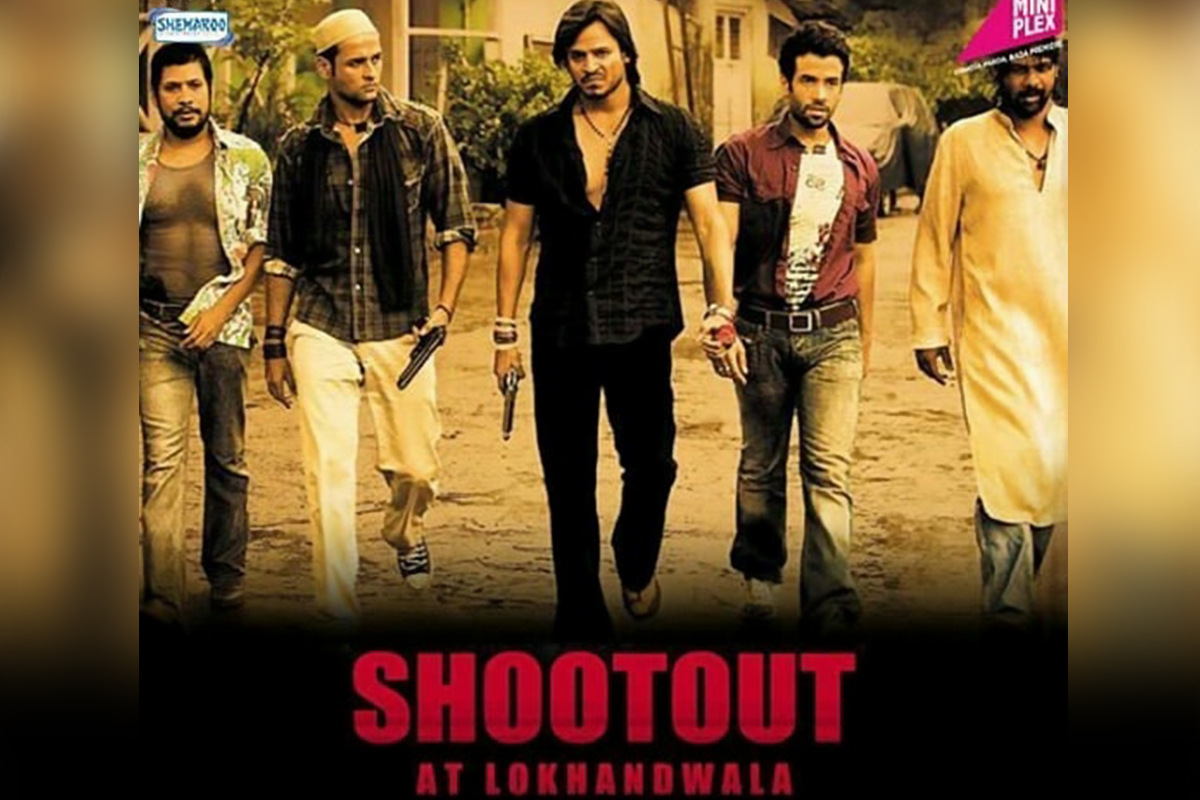 Where to watch: Netflix, MX Player

Shootout at Lokhandwala, directed by Apoorva Lakhia is based on a true story. The film is about an encounter that took place in 1991 at Lokhandwala Complex in Mumbai between Manya Surve's and Bombay Police. The film stars Sanjay Dutt, Suniel Shetty, Amitabh Bachchan, Vivek Oberoi and others. 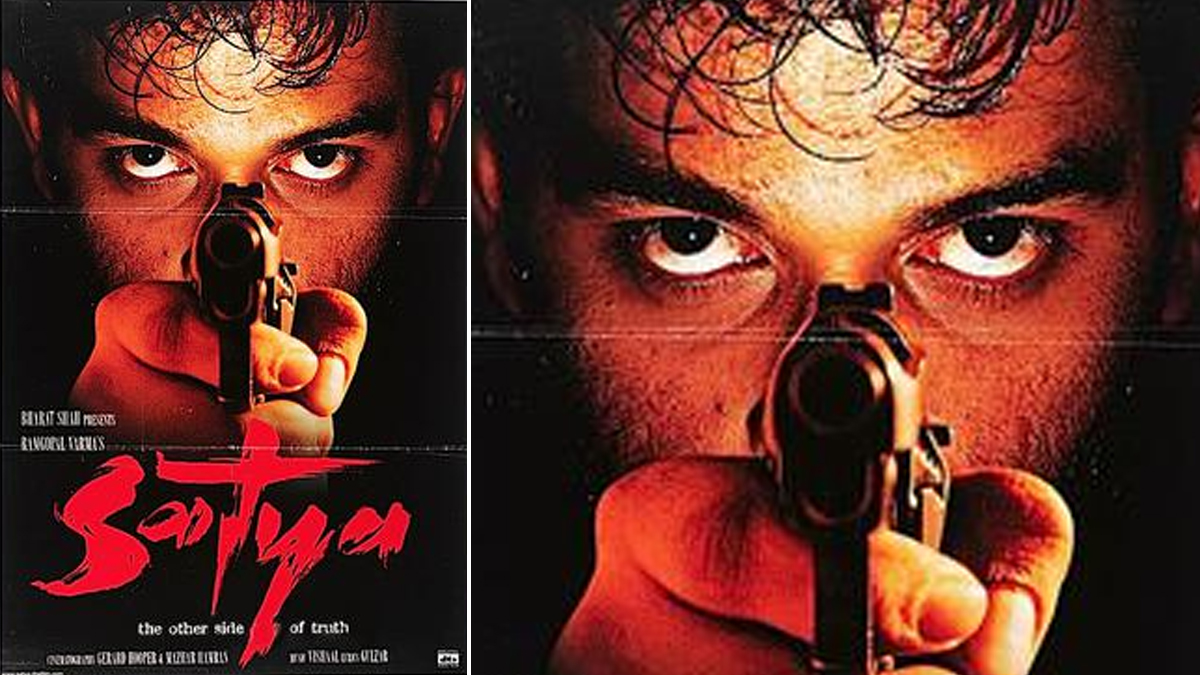 Satya is a crime fiction film directed by Ram Gopal Varma. It stars JD Chakravarthy, Manoj Bajpayee , Urmila Matondkar in the lead roles. The film follows the story of Satya (Chakravarthy) a newcomer to Mumbai who looks for job, makes friendship with Bhiku Mhatre (Bajpayee) and is drawn to the Mumbai underworld. Satya is considered as one of the best gangster films made in Indian cinema. 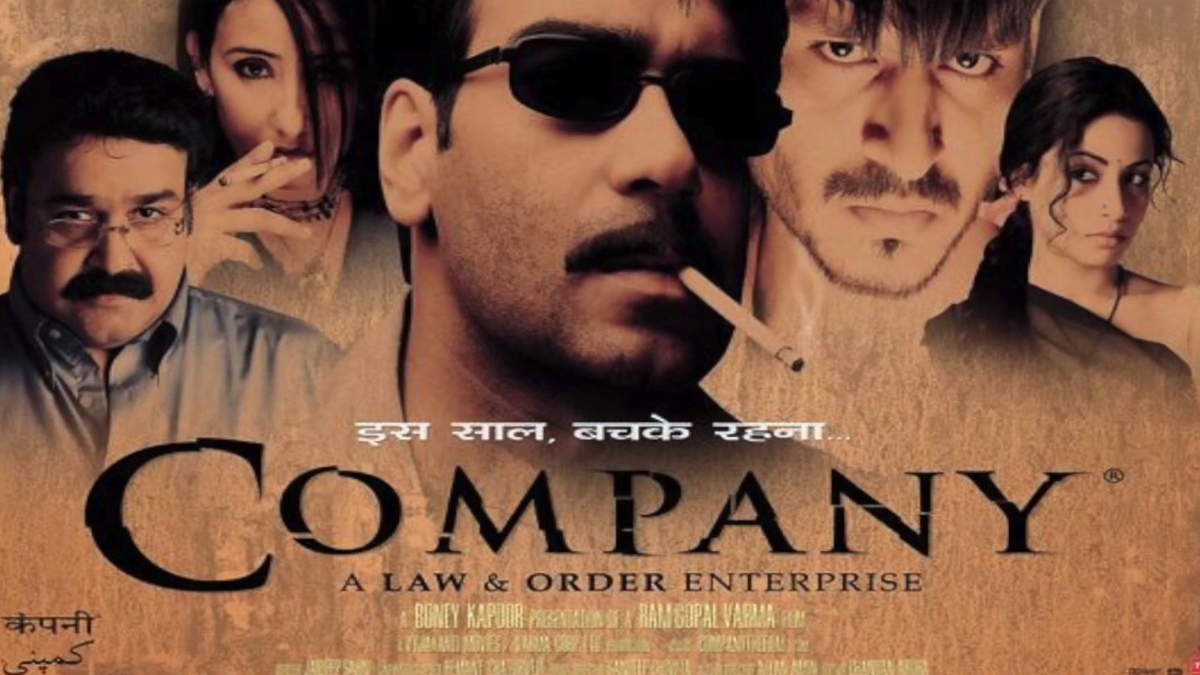 Where to watch: ZEE5, Netflix

Company is the second film in the Indian Gangster trilogy directed by Ram Gopal Varma, which features Ajay Devgn, Mohanlal, Vivek Oberoi, Antara Mali and Manisha Koirala in the lead roles. Chandu (Vivek Oberoi) and Malik (Ajay Devgn) are two gangsters who were once friends, but later turn enemies. Company is inspired by the real-life rivalry between gangsters Dawood Ibrahim and Chhota Rajan.

So, which of the above movie will you binge-watch first? Tell us in the comment section below. Stay tuned!

(The above story first appeared on LatestLY on Mar 18, 2021 10:30 AM IST. For more news and updates on politics, world, sports, entertainment and lifestyle, log on to our website latestly.com).