Radhe: Your Most Wanted Bhai: Teaser of Salman Khan’s Film to Release with Akshay Kumar’s Sooryavanshi? 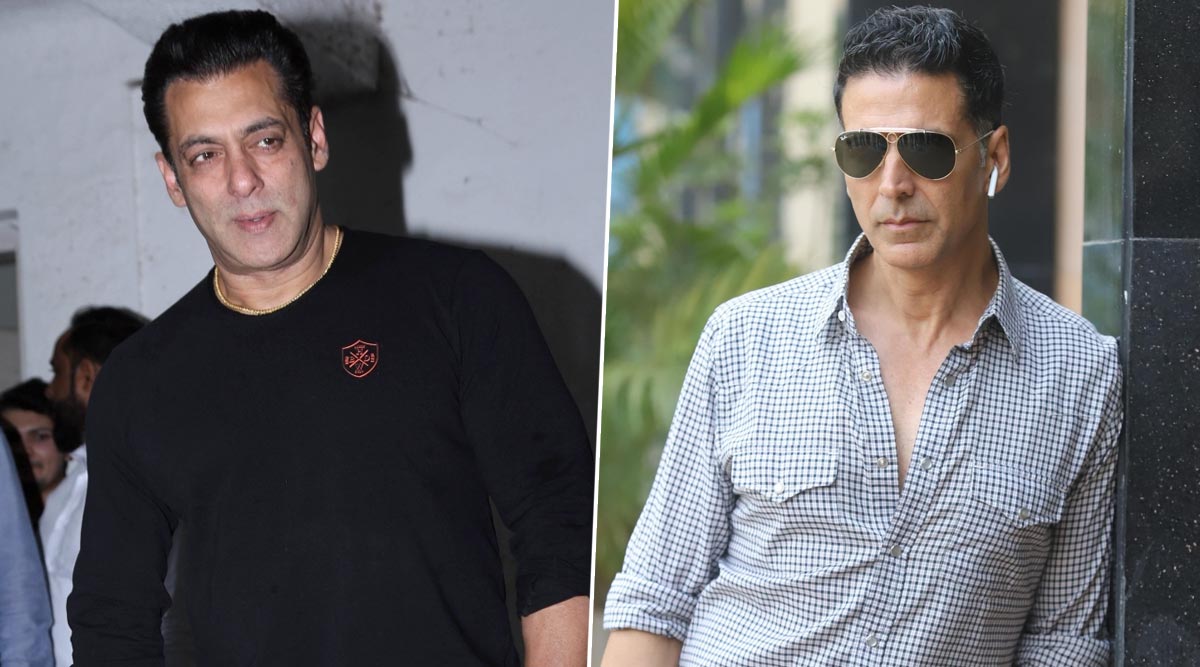 Radhe: Your Most Wanted Bhai that is also known as Radhe, starring Bollywood’s superstar Salman Khan in the lead, is slated to release during the time of Eid this year. This is one of the most-awaited films of Khan of 2020. Few days ago there were reports doing rounds citing that the teaser of Radhe would be releasing during the time of Holi, which is on March 10. But as per the latest updates, Radhe teaser will release with Akshay Kumar’s action-drama flick, Sooryavanshi, which is slated to hit the screens on March 24. Salman Khan's Eid 2020 Film, Radhe's Teaser To Release This Holi?

It is said that the makers of Radhe: Your Most Wanted Bhai are in talks with theatre owners to release a small teaser with Sooryavanshi. However, there has been no official announcement made yet. About the release of the teaser, a source told Pinkvilla, “Radhe releases on the Eid weekend on May 22 but the idea is to build up as much hype as possible over it, 42 days before release. Hence, the makers of Radhe are planning to launch the first teaser in March.” Sooryavanshi Gets a New Release Date! Akshay Kumar, Ranveer Singh, Ajay Devgn’s Film to Now Hit the Big Screens on March 24, 2020.

Salman Khan would be seen playing the role of an undercover cop in Radhe: Your Most Wanted Bhai. The film also stars Disha Patani as the lead actress. Randeep Hooda and Jackie Shroff would also be seen playing a key role in this Prabhudheva directorial. It is also reported that Sri Lankan beauty Jacqueline Fernandez would be seen in a special number in this film. Radhe is slated to hit the big screens on May 22.