Shraddha Kapoor Talks about Her Rumoured Relationship with Rohan Shrestha 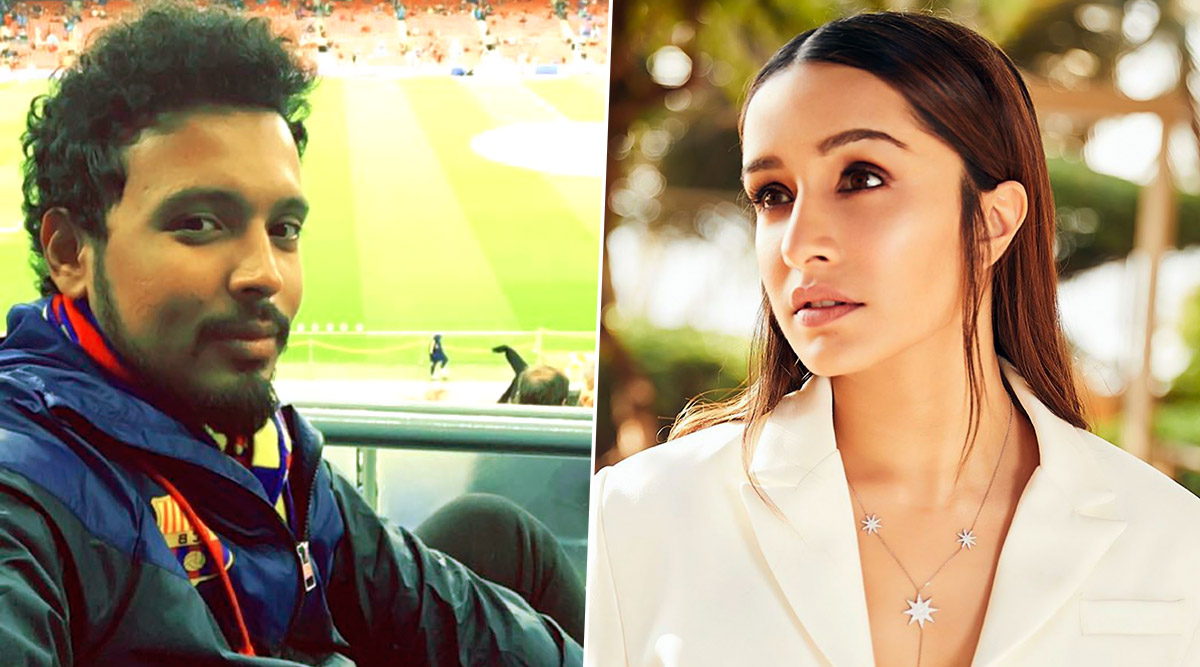 Shraddha Kapoor is in buzz for her impeccable performance and also for her choice of roles in films. She is presently gearing up for the release of her dance film, Street Dancer 3D. But apart from her works, she is also in buzz for her relationship status. It has been more than a year since Shraddha and celebrity photographer Rohan Shrestha have been linked with each other. They have been photographed together numerous times. Despite several speculations, both Shraddha and Rohan have remained tight-lipped about this whole saga. 4 Times When Shraddha Kapoor and Rohan Shrestha’s Pics Became Viral! See It Here.

Rumours are rife that Shraddha Kapoor and her childhood friend Rohan Shrestha are serious about their relationship. In fact there have been even reports citing that the two even have the plans to tie the knot this year. The first time when Shraddha and Rohan made a joint appearance, it was at Karan Johar’s 2018 Diwali party. They duo arrived together at the director-producer’s residence for the grand bash and the two just could not stop blushing. Then there were pics of the two that went viral on the internet in which they were partying atAthiya Shetty’s birthday. There were other couple of pics of Shraddha-Rohan where they were seen chilling with their friends. Shraddha Kapoor and Boyfriend Rohan Shrestha Are Getting Married in 2020? Father Shakti Kapoor is Clueless About It.

Shraddha Kapoor who is busy promoting Street Dancer 3D was asked about the ‘buzz’, about her equation with Rohan Shrestha and the speculations about her wedding with the celebrity photographer. The actress told BT, “Right now, I don’t have the time to think about anything apart from the movies that I am doing. And like you said, it’s only ‘buzz’ (laughs!).” When the right time comes, we are sure Shraddha would make it official!