Gandhi Jayanti 2020: From Ben Kingsley in Gandhi to Dilip Prabhavalkar in Lage Raho Munnabhai, These 6 Actors Aced the Portrayal of the Father of the Nation On Screen

On the eve of Mahatma Gandhi's 151st birth anniversary, here are 6 actors who went on to immortalise the already fondly remembered Mohandas Karamchand Gandhi in our minds forever, by delivering some fine performances. 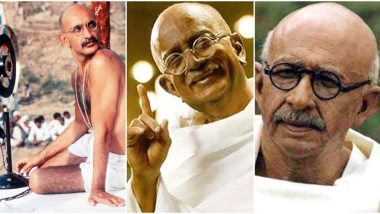 October 2, 2020 marks the 151st birthday of the Father of the Nation, Mohandas Karamchand Gandhi. The barrister gave up a life of luxury to lead India's fight from the tyrrany of the Britishers. While the Mahatma met an end he did not deserve, he goes on to live in all of our lives as a permanent part of our school syllabus and also through films. Fine films and performances on screen by acclaimed actors have been delivered and the Mahatma is not forgotten. Gandhi Jayanti 2020 Date, History and Significance: Know More About Birth Anniversary of Bapu, Father of the Nation Celebrated on Oct 2.

And on the eve of his 151st birth anniversary, here are 6 actors who went on to immortalise the already fondly remembered Mohandas Karamchand Gandhi in our minds forever, by delivering some fine performances. Gandhi Jayanti 2020 Songs Playlist: From ‘Bande Mein tha Dum’ to ‘Raghupati Raghav’, 5 Melodies to Remember Bapu on His 151st Birth Anniversary!.

This has to be and will be the best movie made by a Hollywood director and played by a Hollywood actor on Mohandas Karamchand Gandhi, the Father of the Nation. No points for guessing that Hollywood actor Ben Kingsley is all we can see when we talk about movie made on the life of Mahatma Gandhi. In fact, did you know that Naseeruddin Shah had auditioned for this Hollywood movie but was not able to bag it? Well, he went on to play Gandhi in another film. 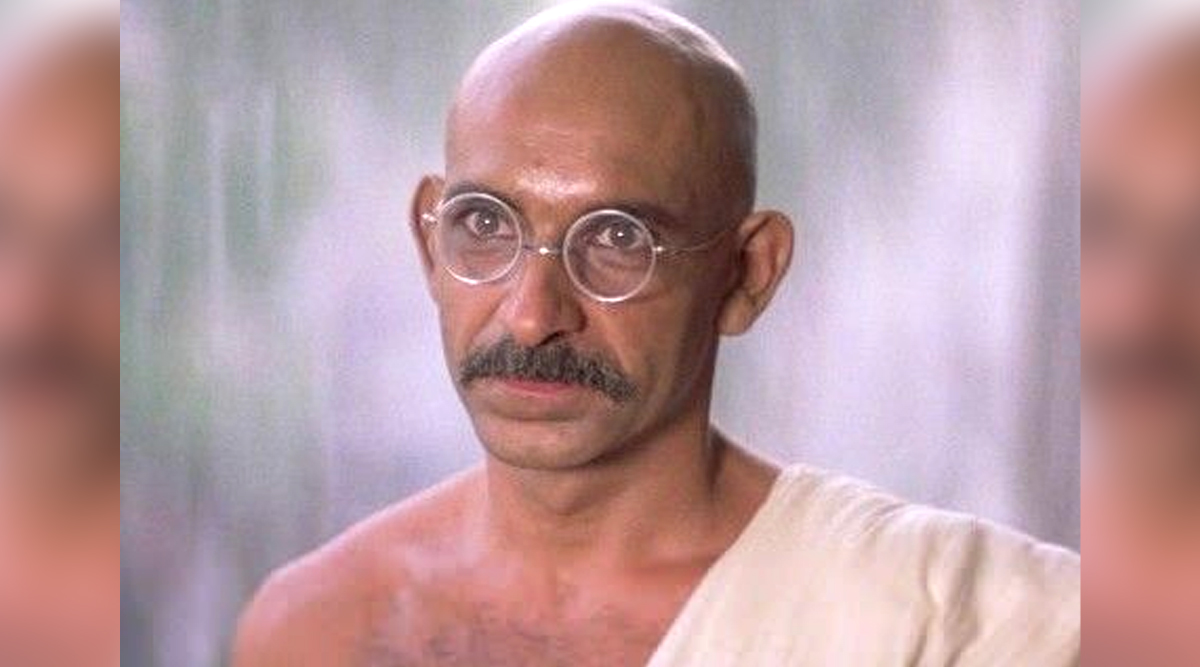 I mean, who does not remember Lage Raho Munnabhai and Gandhigiri, a term that became a rage in 2006 after the movie was released. Dilip Prabhavalkar played the role of Mahatma Gandhi, whom Munna, despite hallucinating him, brings about a huge change in his life as well as in those around him. While the movie ws an out and out Sanjay Dutt-Arshad Warsi flick, Dilip Prabhavalkar walked away with all the praise for playing a posied and patient Mahatma. 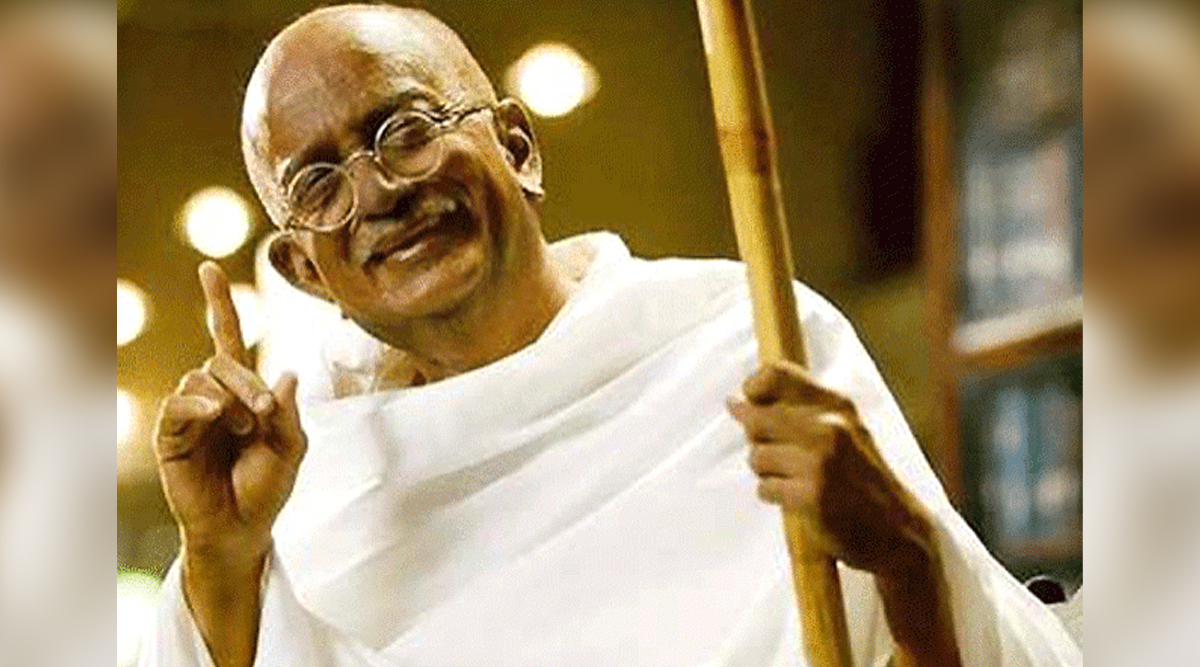 Naseeruddin Shah played a detailed Gandhi role in Kamal Haasan's Hey Ram, which was a film about how the Hindu-Muslim divide during partition took place. Eevn though the movie was predominatly about Ram and his issues with the Mahatma and how he went on to become a Gandhian for life, Naseeruddin Shah's portrayal of the Mahatma did not go unnoticed. Well, if not Richard Attenborough's Gandhi, the Hey Ram hi sahi... 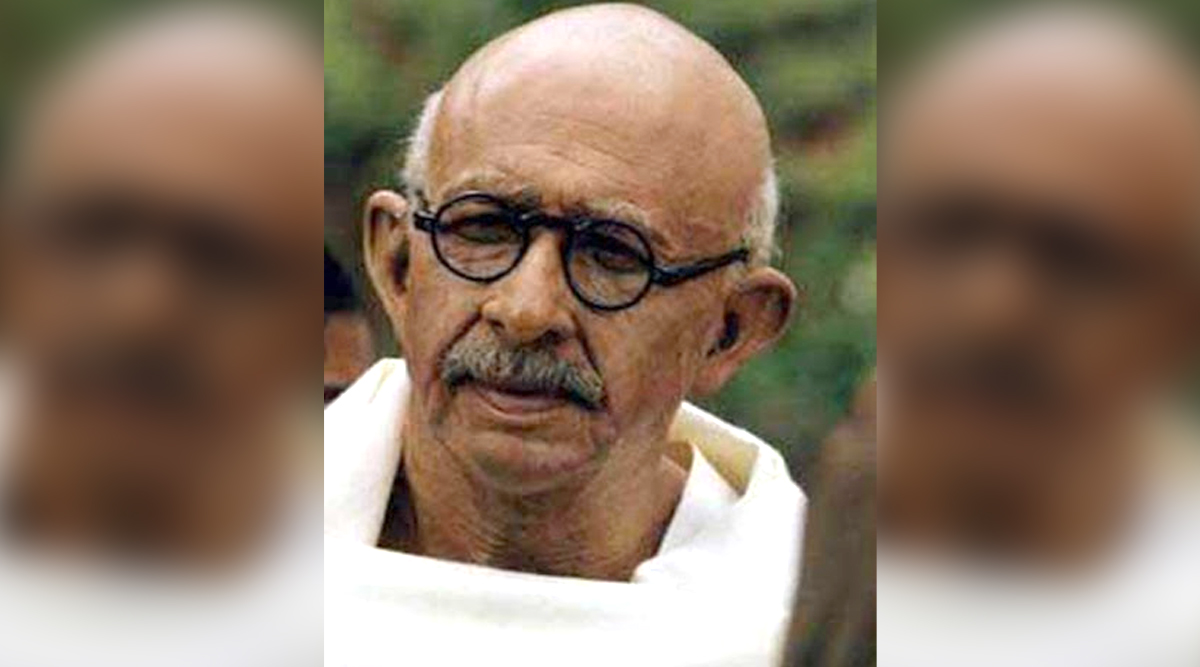 Darshan Jariwala in Gandhi, My Father

Gandhi, My Father movie was a tad different from the other Gandhi movies that were made. This Feroz Abbas Khan movie was all about the Mahatma and his personal life, a less-explored subject of his life. The movie focused on the troubled relationship that the Father of the entire nation shared with his own son Harilal. Darshan Jariwala and Akshaye Khanna played Mohandas Karamchand Gandhi and Harilal respectively and the former made his place on the list of actors who impressed audience with their Gandhi portrayals. 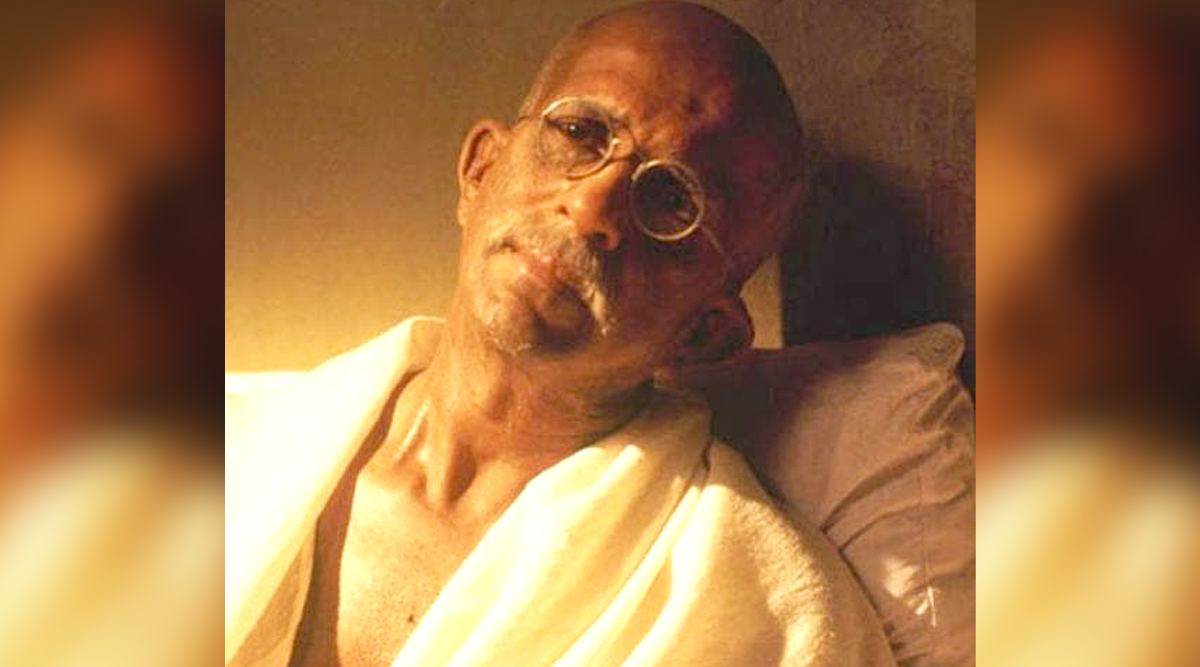 Sardar, a film by Ketan Mehta, saw the legendary Annu Kapoor play the pivotal role of Mahatma Gandhi in the movie. A movie all about the life of Sardar Vallabh Bhai Patel which was played by Paresh Rawal, saw the Antakshari host essay the Father of the Nation and his detailed performance won him lots of laurels. Despite an extended cameo in the movie, Anu Kapoor shined. 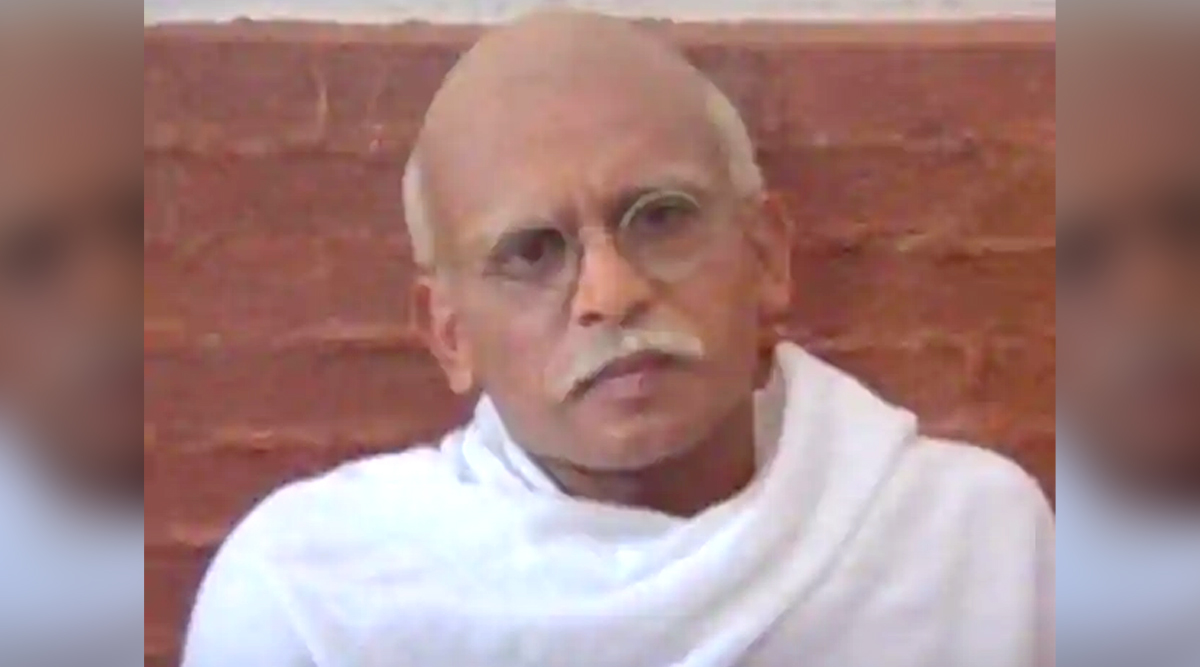 Rajit Kapoor in The Making of the Mahatma

As the name suggests, this Shyam Banegal biopic on India's Father of the Nation, starred the Raazi actor in the role of the young Mohandas Karamchand Gandhi. The Making of the Mahatma followed the life of a young Mahatma when he was residing in South Africa for almost 21 years and Rajit Kapoor fit the bill perfectly. The movie has been adapted from the book The Apprenticeship of a Mahatma by Fatima Meer who also wrote the screenplay for this joint Indian-South African film. 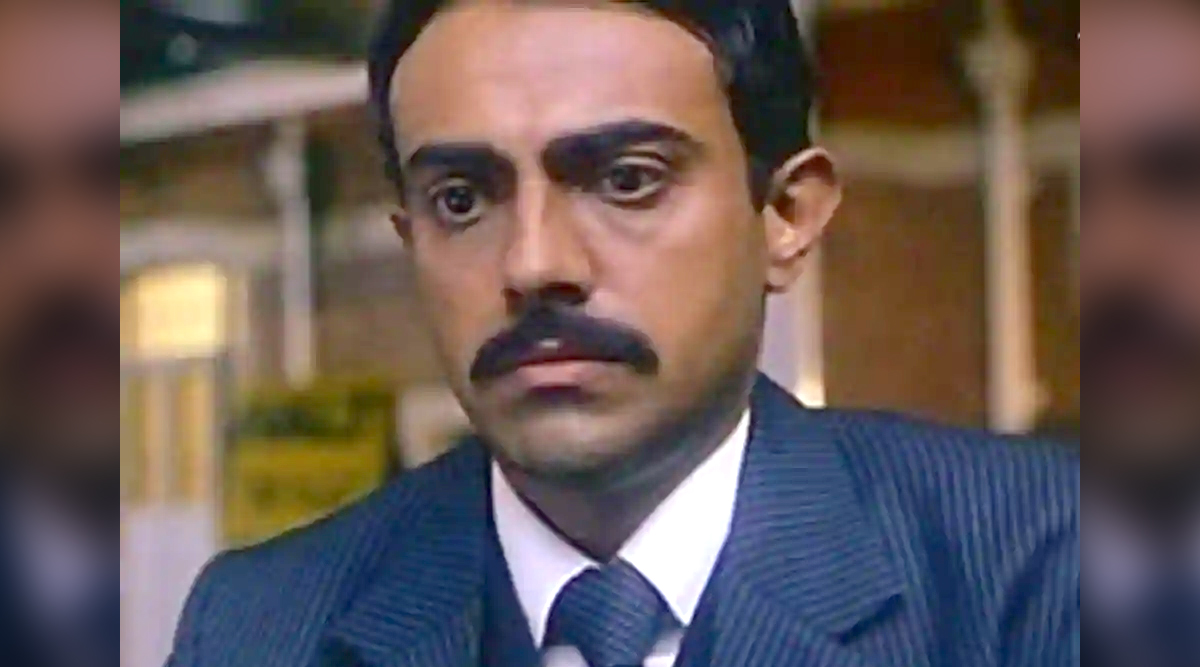 Rajit Kapoor in The Making of The Mahatma (Photo Credits: YouTube)

Along with being known as the Father of the Nation, Gandhiji was also lovingly called Bapuji by his followers. A iminent freedom fighter, Gandhiji's ahimsa values are still not forgotten, especially how his Satyagrahas and his approach of non-violence (combind with efforts of other freedom fighters) led to India's independence. May your soul rest in peace Bapu. Rest assured, your teachings are not forgotten!

(The above story first appeared on LatestLY on Oct 02, 2020 09:00 AM IST. For more news and updates on politics, world, sports, entertainment and lifestyle, log on to our website latestly.com).