Dwayne Johnson: You Might See Me in a Bollywood Movie Someday 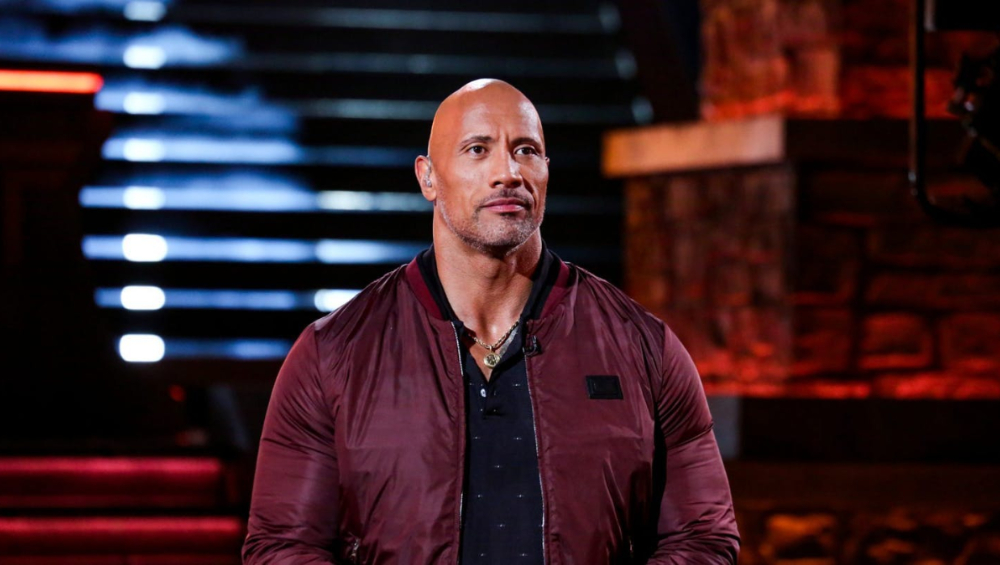 Los Cabos, December 8: Dwayne Johnson loves the world of Bollywood and doesnt rule out working in a Bollywood film someday. The Hollywood star says working on an Indian action movie would be fun.

In fact, he already has few friends from India's tinseltown. Dwayne has worked with Indian star Priyanka Chopra Jonas in "Baywatch", and bonded with Varun Dhawan through social media when the Indian star appreciated his movie and one of his positive gestures. Black Adam New Poster and Release Date: Dwayne Johnson's Superhero Film From DC Universe to be Out in 2021.

So, can we expect you to head to Bollywood soon? "I wouldn't rule that out. I have a lot of respect for Bollywood and the history of Bollywood," Dwayne told IANS here, while promoting his upcoming film "Jumanji: The Next Level"," he replied.

Referring to Varun, Hollywood's biggest action star said: "He is such a big fan. I've interacted with him before on social media. And I know, he is a big star in India… Yeah, so maybe one day, you never know, you could see me in a Bollywood action movie. That'd be a lot of fun because I know that we have a lot of wonderful fans in India, and we have talked about that. So, maybe one day (you could see me in a Bollywood movie)."

The wrestler-turned-actor, who is still popular for his wrestling persona of 'The Rock', is a box-office superstar, an author and a fast growing entrepreneur. As an actor, he is attached to projects such as "The Mummy Returns", "Journey 2: The Mysterious Island", "Hercules", "Snitch", "Moana" and "Fast & Furious Presents: Hobbs & Shaw".

At the moment, he is looking forward to the release of the second part of revamped "Jumanji" franchise, which is titled "Jumanji: The Next Level", to which he is attached as a producer as well.

The world of Chris Van Allsburg's book "Jumanji", narrating the story of a young Alan Parrish getting trapped in a board game, found its way to the silver screen in 1995. Late Robin Williams was its main lead.

From getting lost in the transit, tackling monkeys and battling other odds, the movie revolved around how Parrish gets stuck in the board game and comes back as an adult, and how he has to finish the game with his friends to escape the fate he called upon himself by rolling the dice.

In 2017, the story came back on the big screen with a modern twist. In "Jumanji: Welcome to the Jungle", a group of high school students gets lost in the jungle after laying their hands on a video game console featuring a version of the game Jumanji.

Despite glossing up the story with a digital touch, the makes retained the essence of the tale as well as the magical elements. And they will be back with more chaotic fun and another adventurous ride to the jungle with "Jumanji: The Next Level".