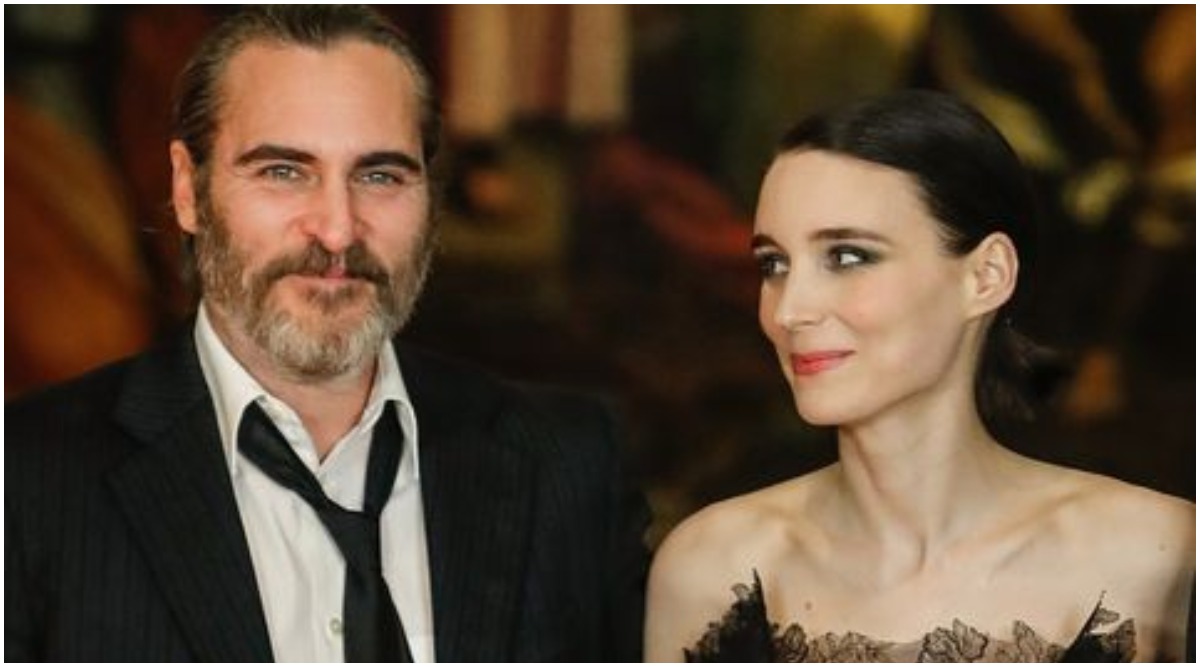 The year 2020 certainly belongs to Joaquin Phoenix and him alone. Even as we mango people (Aam Aadmi) are fighting our depressing thoughts and have no idea what the future holds for us, Phoenix and Mara have something to look forward to. After his big Oscar win this year, the arrival of his first child has only made the ongoing year more memorable for him. Yes, Phoenix is reportedly expecting his first child with fiancee, Rooney Mara and the same has been confirmed by a source close to the couple. Oscars 2020: Joaquin Phoenix and Fiancee Rooney Mara had their PDA on Display on the Academy Award Red Carpet

The Her actress was recently seen stepping out in some "baggy" clothes and the sight prompted Hollywood media to wonder if she was preggers. A source close to the couple later confirmed her pregnancy news to Page Six. If the same report is to go by, Mara is already six-month pregnant and the couple is looking forward to welcoming their baby somewhere in August. Meanwhile, their reps have neither confirmed nor denied the story. Joaquin Phoenix Calls For The Release of COVID-19-Affected Prisoners in New York (Watch Video).

Speaking about his relationship, Joaquin in his early interaction with Variety had said, "She’s the only girl I ever looked up on the internet. We were just friends, email friends. I’d never done that. Never looked up a girl online.” The couple got engaged in July 2019 but there's no update on their wedding date yet. Currently, Phoenix and Mara are observing quarantine together at their residence in Los Angeles. Well, we're certainly looking forward to an official announcement - whenever it comes.