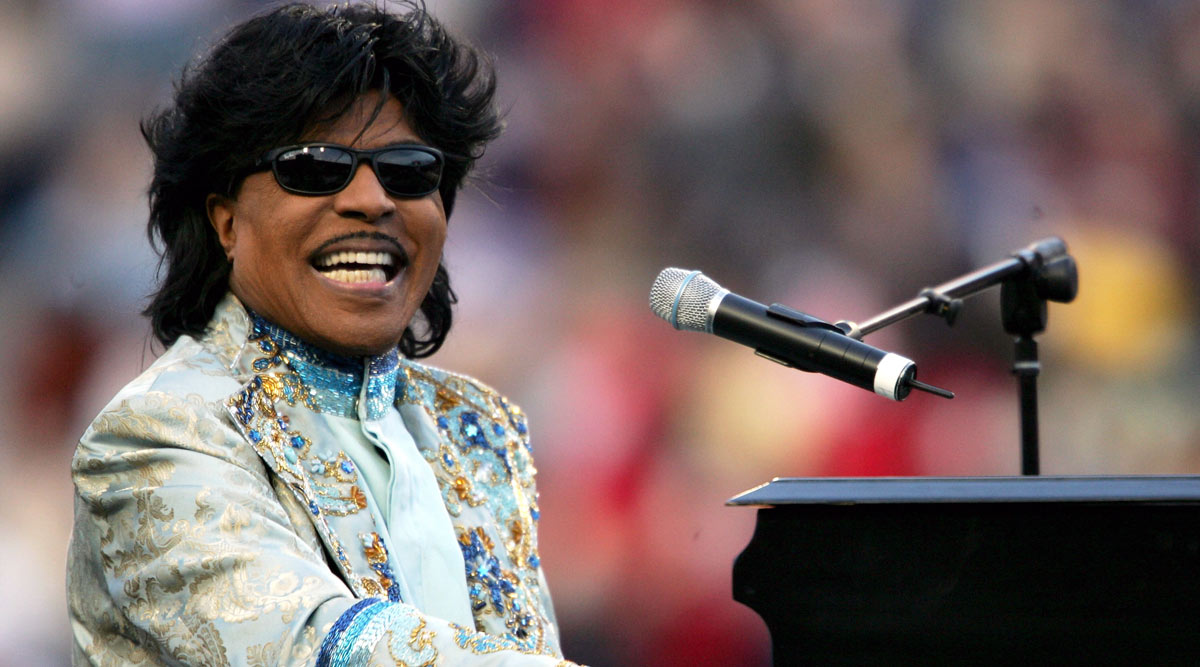 Music icon Little Richard will be laid to rest at Oakwood University's Oakwood Memorial Garden. The rock ‘n' roll giant died of bone cancer on May 9 at the age 87. The Oakwood Memorial Gardens' representative told Entertainment Tonight that the private funeral will be held at the university in Huntsville, Alabama on May 20. Little Richard No More, The Pioneer of Rock ‘n’ Roll Dies at 87

The burial place is significant as the musician, whose real name was Richard Penniman, attended Oakwood University and studied theology in the late '50s. Richard Williams, Roger Rabbit Creator, Dies at 86.

Artists who have cited Little Richard as a primary influence include rock legends Bob Dylan, The Beatles and Rolling Stones.