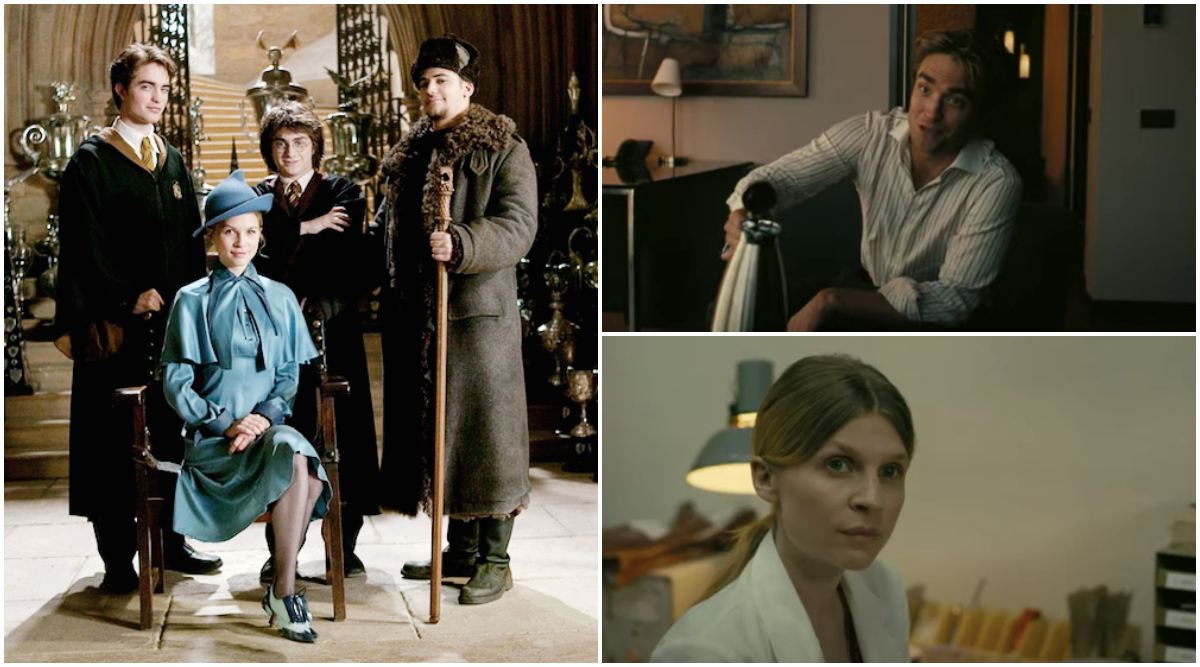 One of the most anticipated films of 2020 has without a doubt been Christopher Nolan's Tenet. Ever since its announcement, the multi-starrer has been in the limelight and recently, makers of the film dropped a brand new trailer introducing us more to the concept of 'Tenet' in the film and showing that the film is beyond time travel and such other phenomenons. Starring John David Washington in a lead role, the film also boasts of a strong supporting cast of Robert Pattinson, Elizabeth Debicki, Dimple Kapadia, Aaron Taylor-Johnson, Clémence Poésy, with Michael Caine and Kenneth Branagh. Tenet New Trailer Reveals It Is Not About Time Travel but Time Inversion (Watch Video).

Interestingly, for Harry Potter fans, this film brings not one, the obvious Pattinson on board but also two others actors, Clémence Poésy and Kenneth Branagh together in a film. While Pattinson famously played the role of Cedric Diggory in the Potter films, Clémence Poésy starred as Fleur Delacour in Harry Potter and the Goblet Of Fire and later reprised her role in Harry Potter and the Deathly Hallows movies. So basically, Nolan teams up the Triwizard tournament champions Cedric (Pattinson) and Fleur (Poésy) together in a film and for Potterheads it's an amazing moment.

As for another Harry Potter star being a part of the film, yes we are referring to Kenneth Branagh who was a part of Harry Potter and The Chamber Of Secrets, as professor Gilderoy Lockhart. Robert Pattinson's Look In Tenet Makes Twitterati Believe He Is Playing Christopher Nolan In The Film.

Considering theatres in US are planning to reopen from July 1, Nolan's Tenet is going to be the first big release post lockdown as it will hit the screens on July 17, 2020. The film has been written and directed by Christopher Nolan, utilizing a mixture of IMAX and 70mm film.