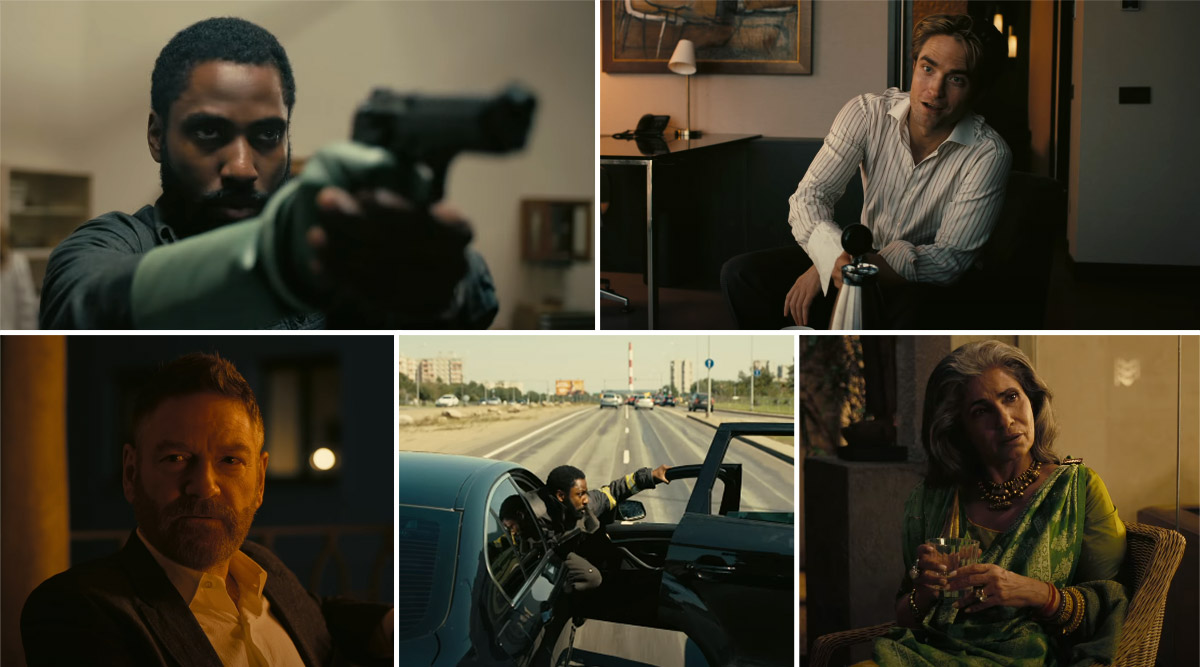 A new trailer for the upcoming sci-fi action thriller Tenet has dropped on the internet. And God bless Christopher Nolan. Before we proceed, let us answer the one question every Indian soul would be looking for an answer to. Our very own Dimple Kapadia is there in the trailer for only one scene. Why would you do that Warner Bros? Well, despite the obviously infuriating lack of our Bollywood diva, the used new footage serves enough masala (read high-octane action set pieces) to get your attention. And also money. Tenet is opening in theatres soon, announces the trailer, and it might just revive the business down due to the pandemic.

The leaked set pictures and footage of Tenet had suggested that the movie will dabble with the concept of time. The first trailer, that released five months ago, confirmed it. Now, the new trailer makes a feeble attempt at explaining it. John David Washington's character, so far only named as The Protagonist in the promotional material, can manipulate time.

But it is 'Not time travel. Inversion.' - the trailer explains. The world could really use time inversion right now. Take us back to the better times.

Well, we'd need more explaining that. Some of us don't even get the concept of time zones, let alone time travel or inversion.

Watch The Trailer Of Tenet Here:

We see the protagonist catching bullets instead of shooting them. We see him discuss with Robert Pattinson as to how they can crash a Boeing into a building. But "from the air". It is not THAT dramatic when you see it.

The most peculiar thing about the trailer would still be the fact that it flaunts about an intended theatrical release but has no mention of a release date. The social media of the movie has, however, maintained the July 17 release date for the film.