From Riverdale's KJ Apa to our beloved Avenger, Scarlett Johansson, H-town celebs added some new members to their families in 2021. Here's giving you a quick recap of it. 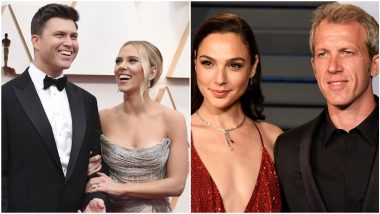 The year is about to end and we have so many things to cherish and celebrate. While the pandemic continued to give us some vulnerable times, we managed to overcome the sad phase with enthusiasm and with determination and hope for a better tomorrow. While Bollywood witnessed some happy weddings, Hollywood welcomed some of its little stars. Many couples in the west embraced parenthood in 2021 and the list is quite big. Year Ender 2021: Jennifer Lopez - Ben Affleck, Tom Holland - Zendaya, Celebrity Couples in Hollywood Who Made Biggest Headlines This Year.

From Riverdale's KJ Apa to our beloved Avenger, Scarlett Johansson, H-town celebs added some new members to their families in 2021. Here's giving you a recap of it. 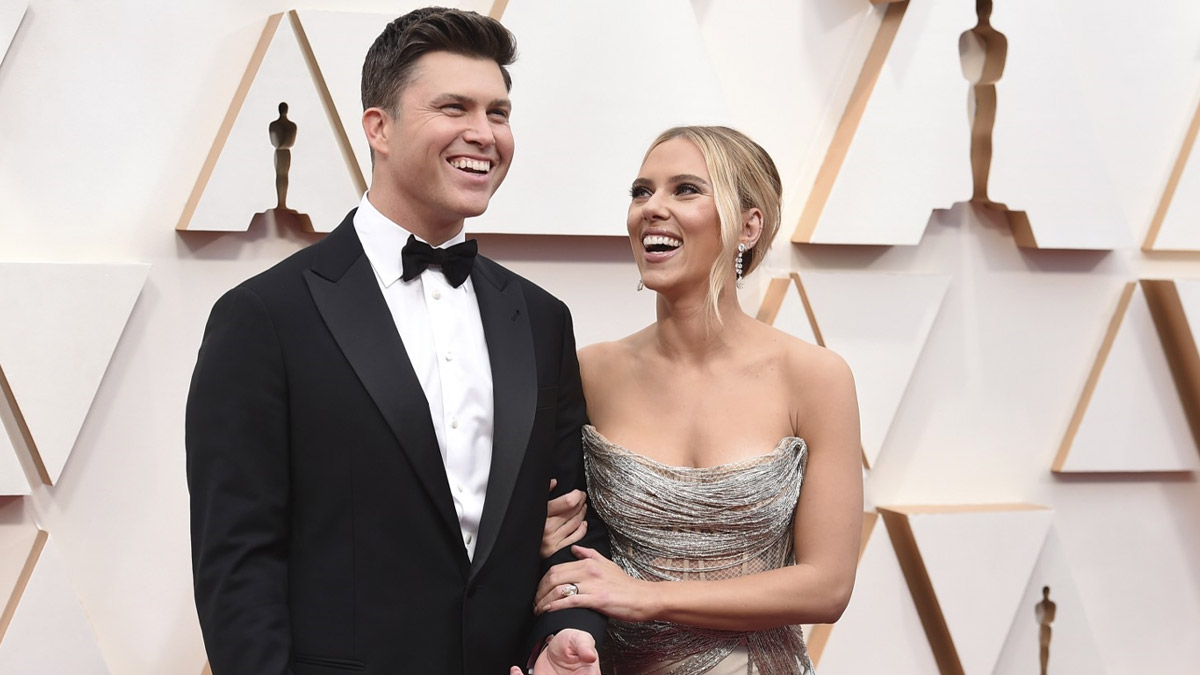 From one superhero to another! Wonder Woman actress Gal Gadot too welcome a new member into her family this year. Gadot and hubby Yaron welcomed their third daughter, Daniella in June this year. 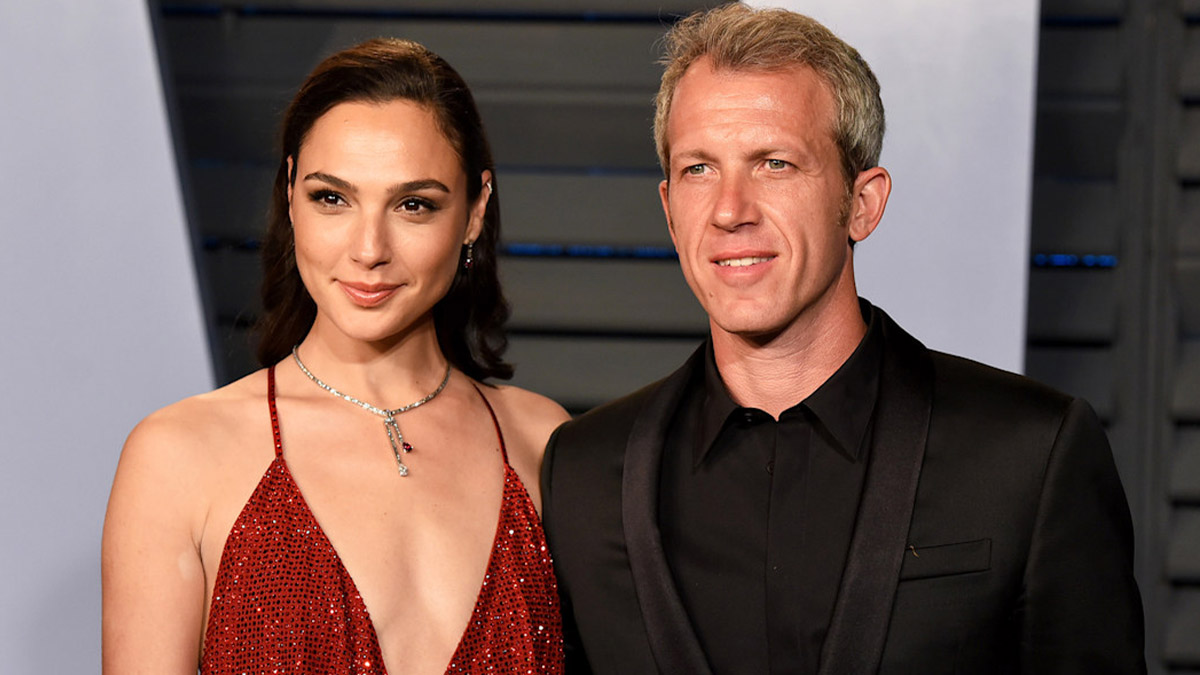 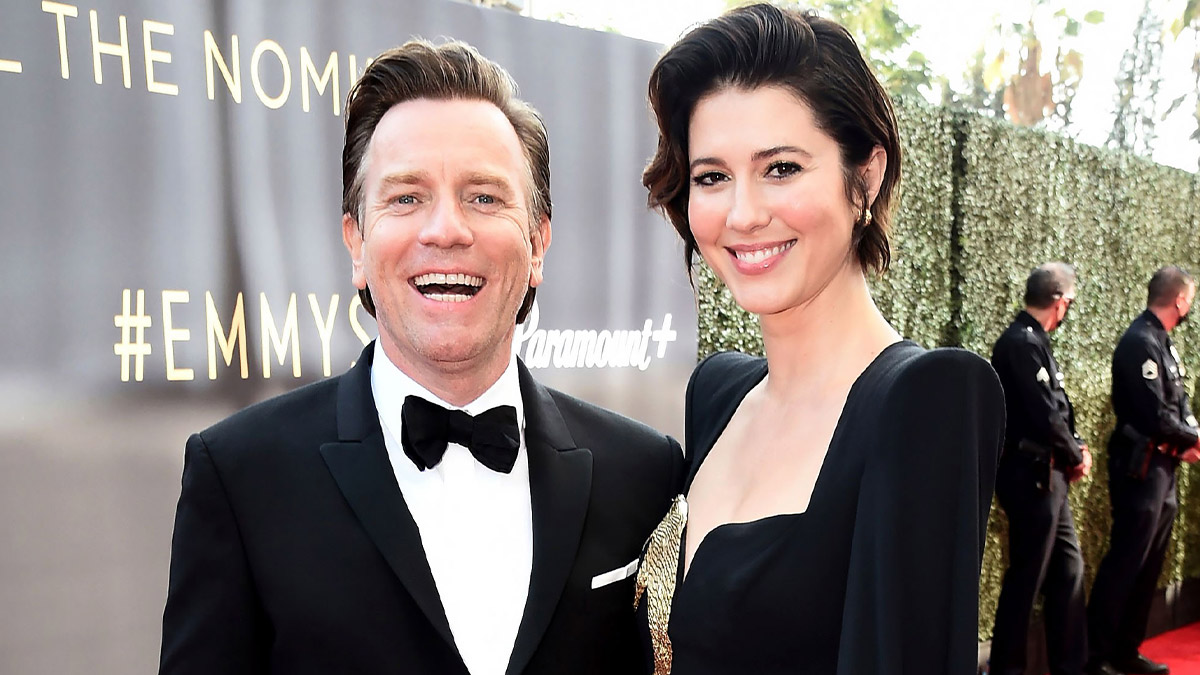 The former Duke and Duchess of Sussex, Prince Harry and Meghan Markle welcomed their second child, a daughter, Lilibet Diana Mountbatten-Windsor in June this year. 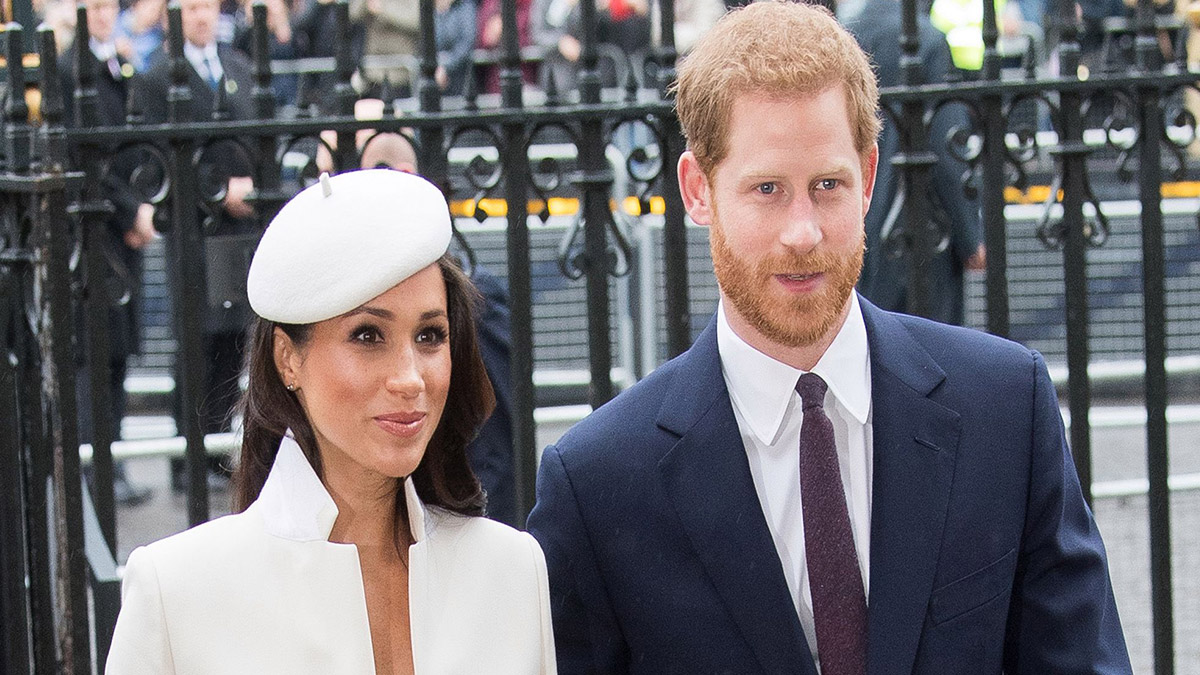 Meghan Markle's Suits co-star, Patrick J.Adams too welcomed a new addition to his family this year. The actor and his actress wife welcomed a sweet baby girl named Elliott in May 2021. 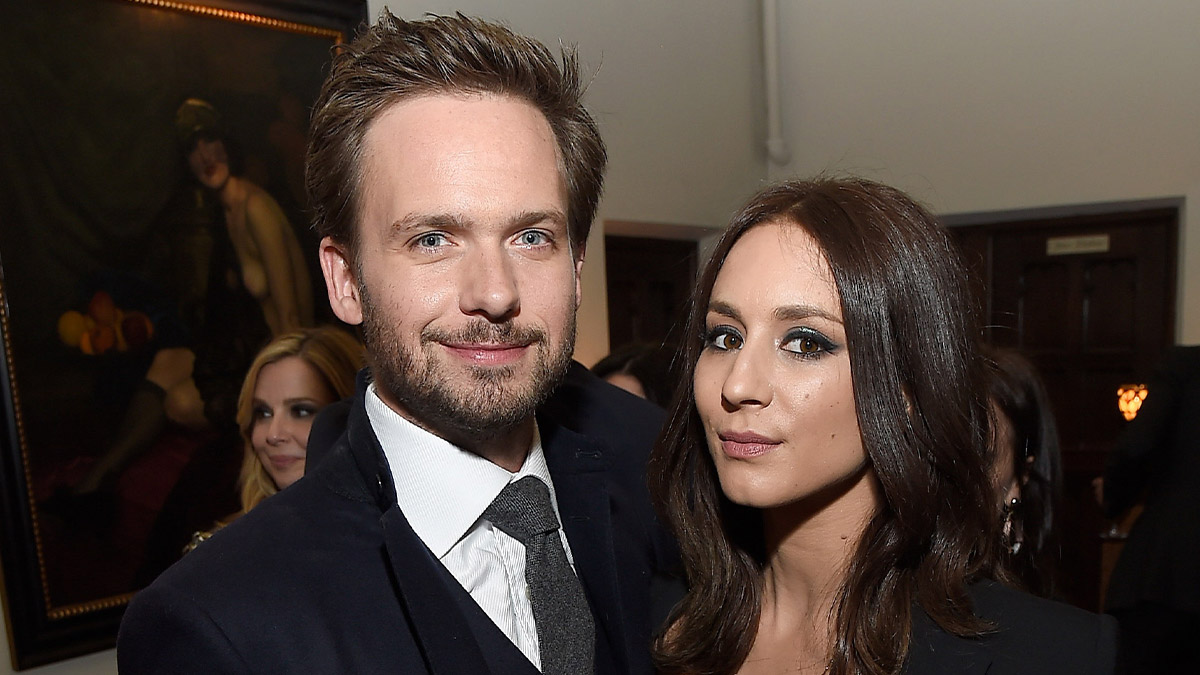 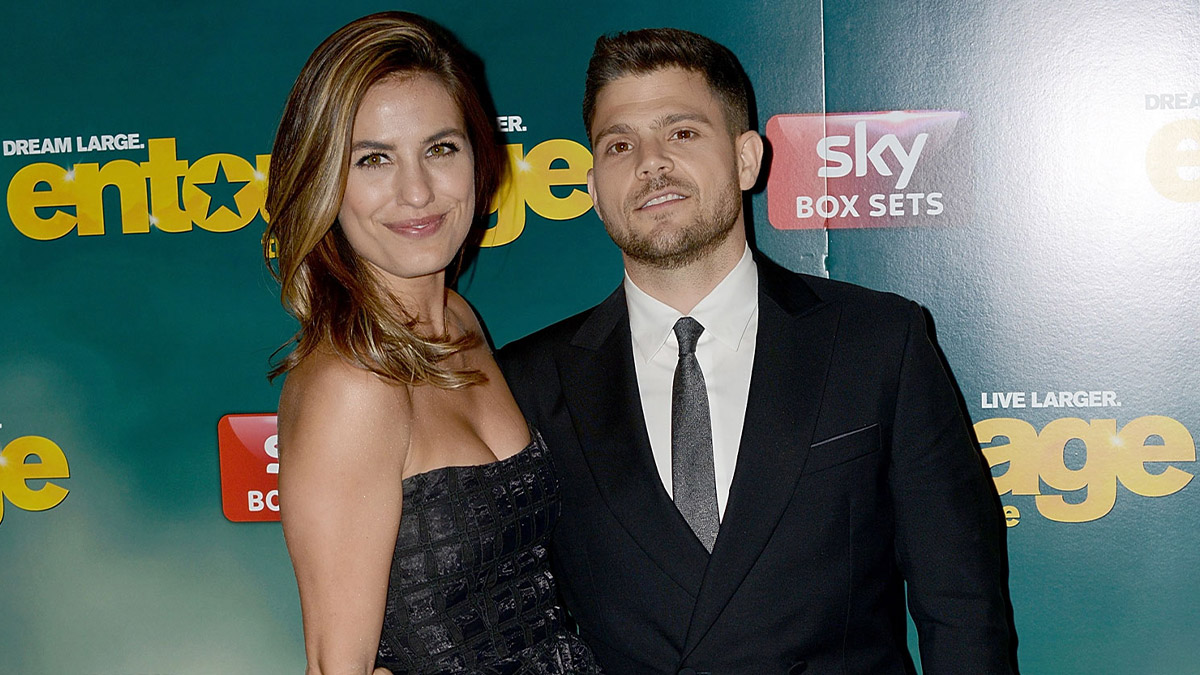 Ellie and hubby Caspar welcomed their first son in early May this year. They named him Arthur Ever Winter Jopling. 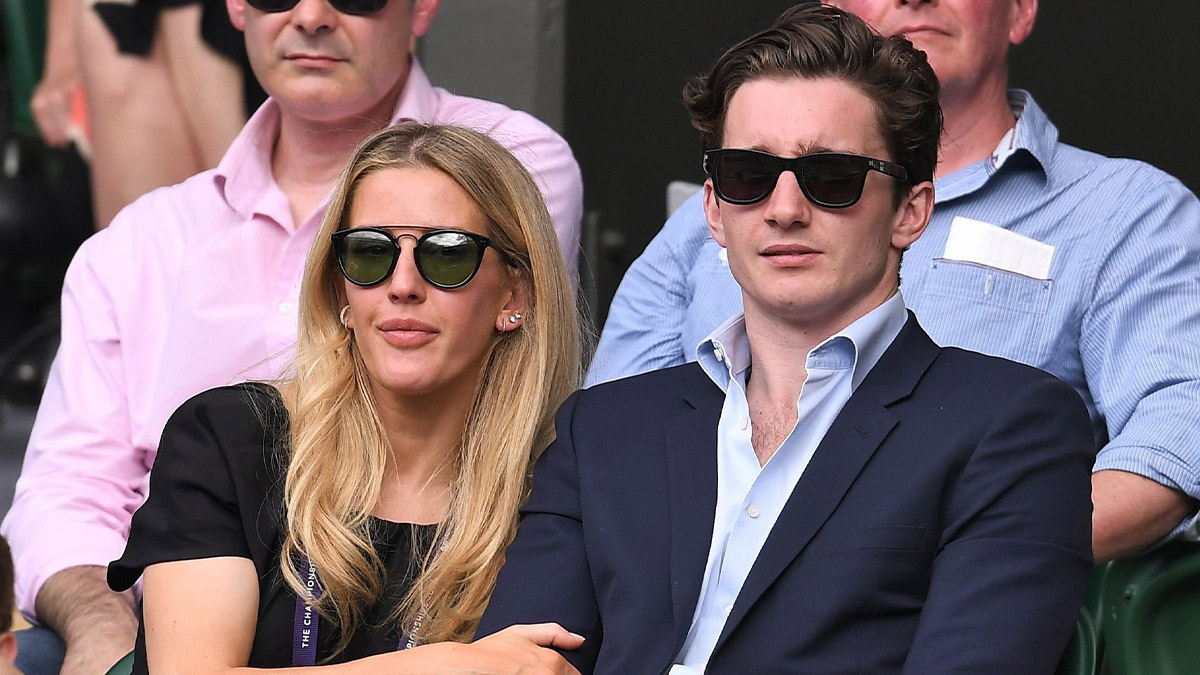 Home Alone child actor is a father himself. Culkin and his girlfriend welcomed their first son, Dakota Song Culkin in April this year. 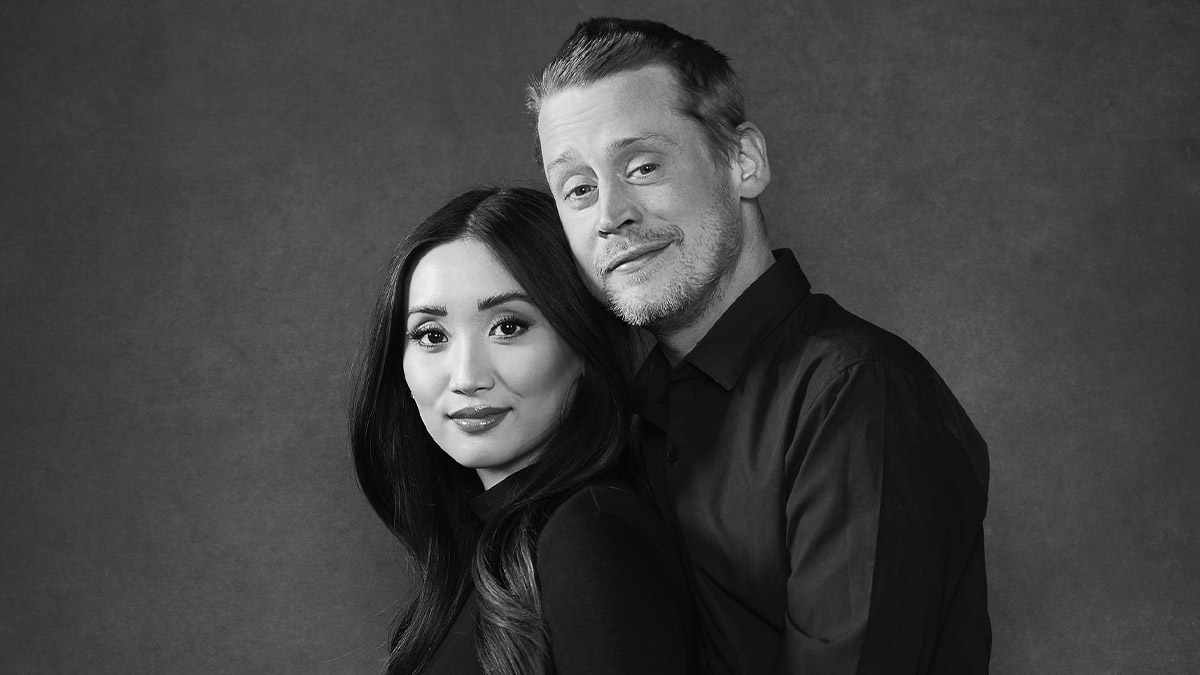 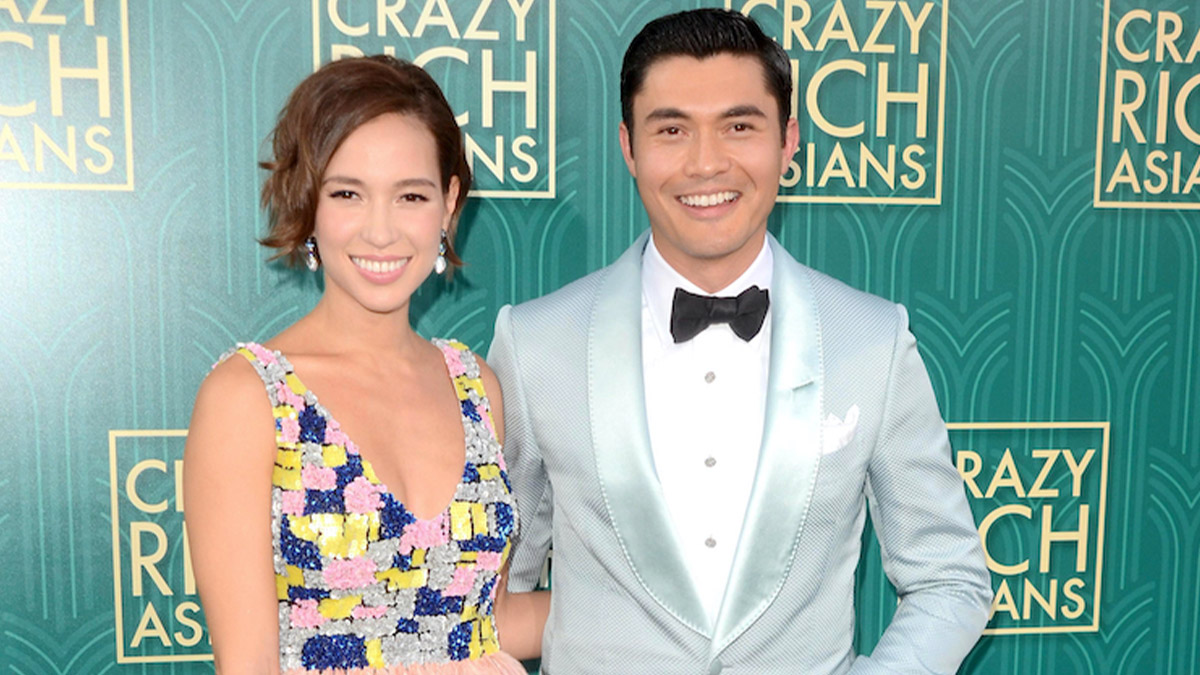 Duff and hubby Matthew Koma welcomed their second child, a girl named Mae James Bair in March this year. The actress earlier has a son from her previous marriage. 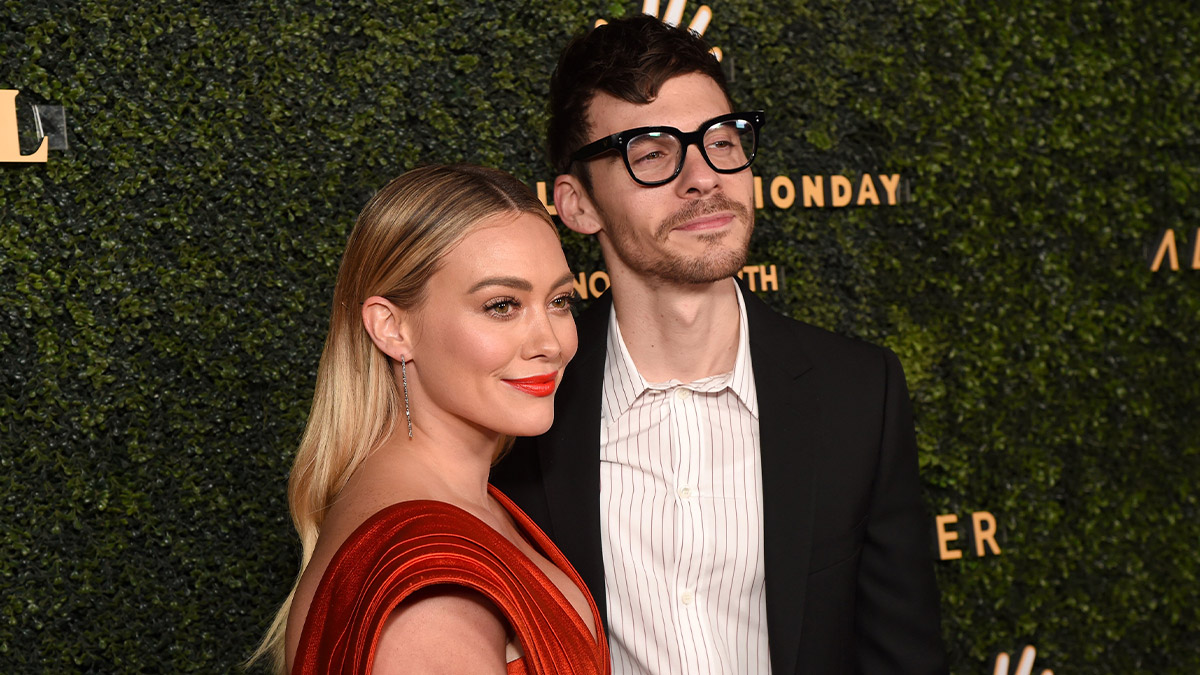 The Amazing Spider-Man actress Emma Stone welcomed her first child with hubby Dace McCary in March 2021. Year Ender 2021: From WandaVision, Squid Game to Hawkeye; Five Breakout Shows Of This Year That You Should Definitely Watch! 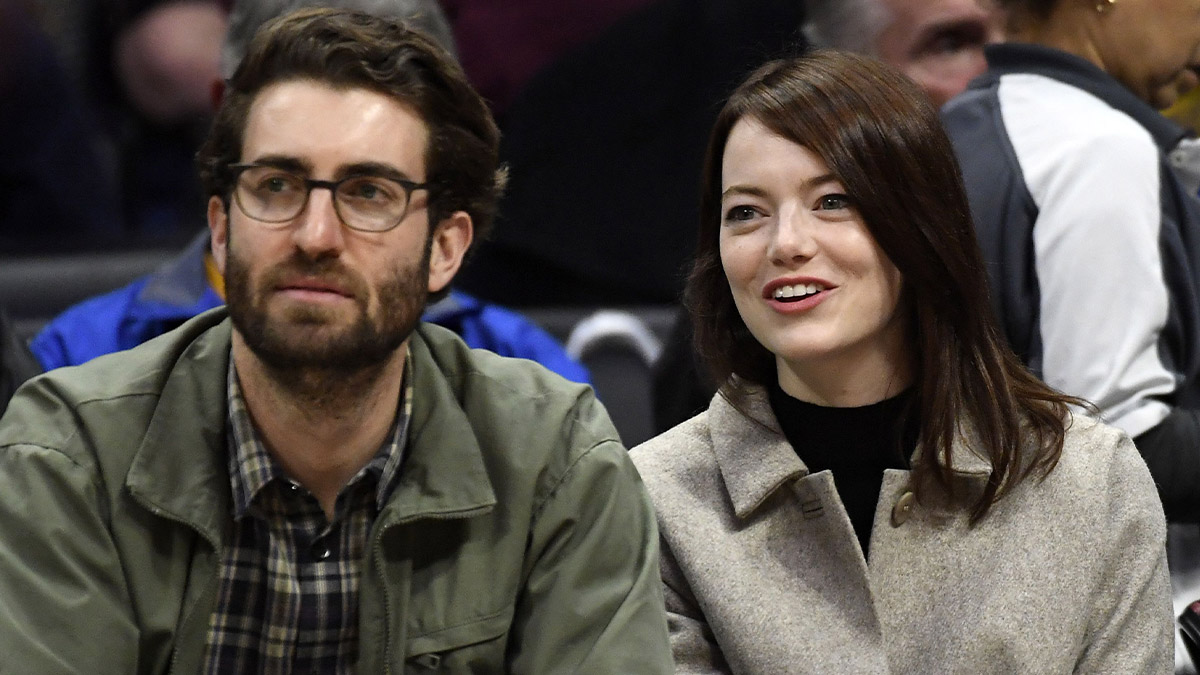 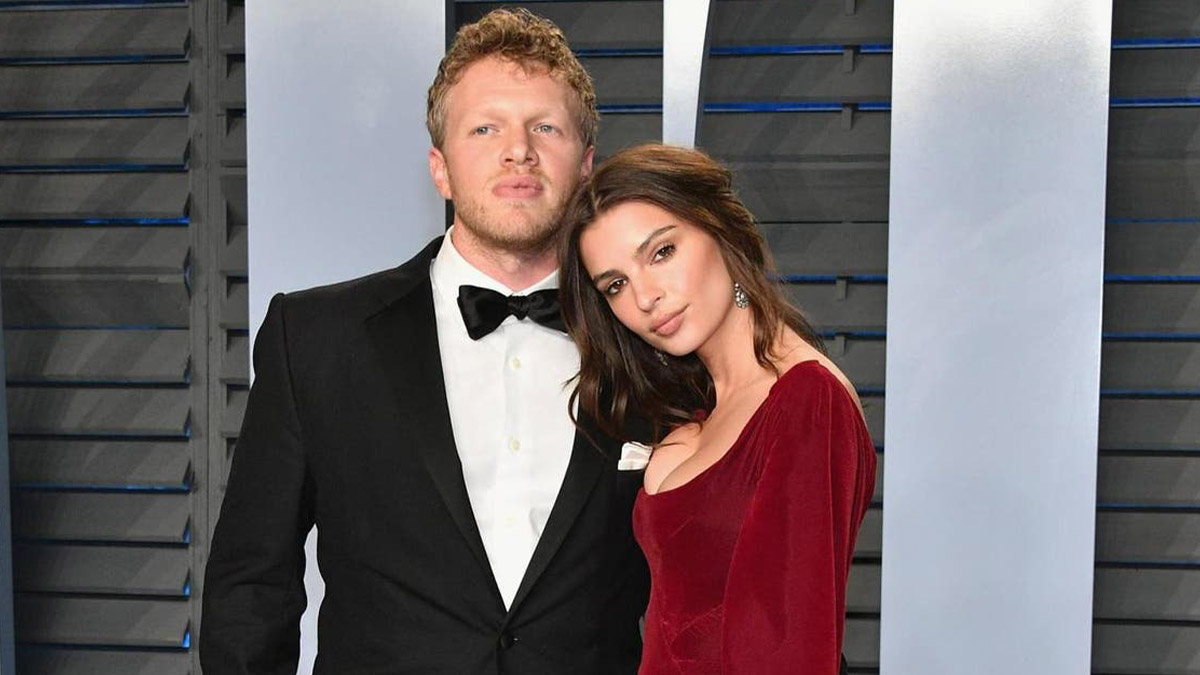 Alec and Hilaria opted for surrogacy to welcome their sixth child, a daughter Lucia. The news was shared just five months after the couple was blessed with their fifth child, a son named Eduardo. 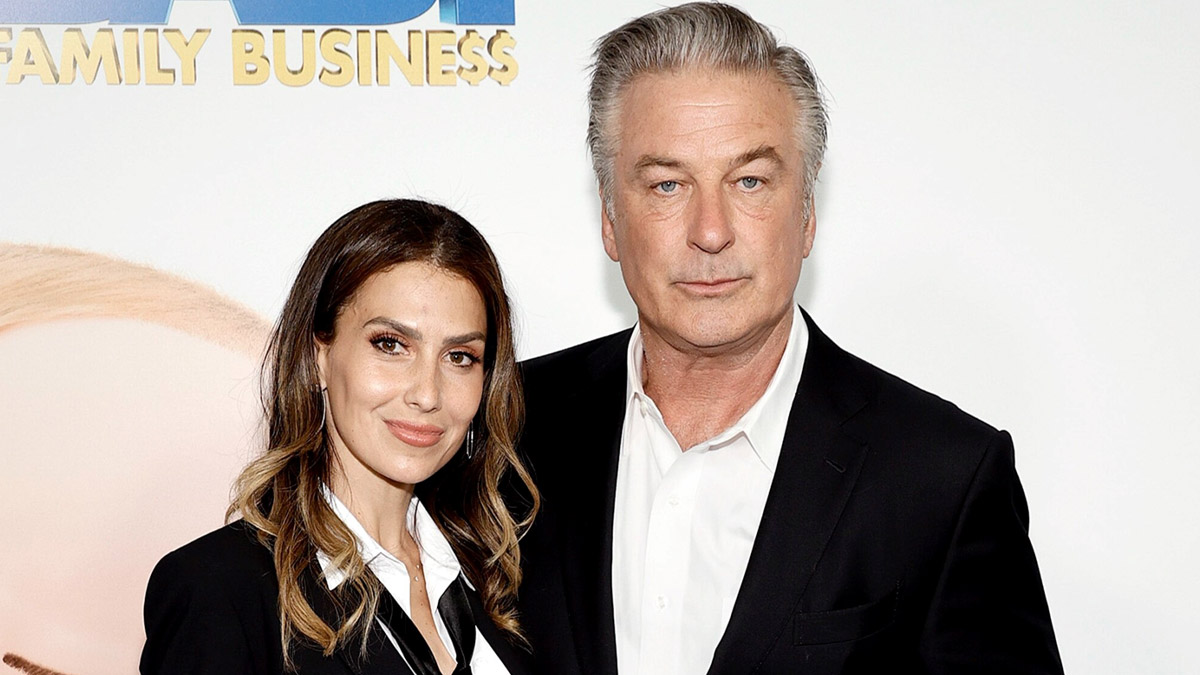 Game of Thrones couple Rose Leslie and Kit Harington became proud parents to a baby boy in February this year. 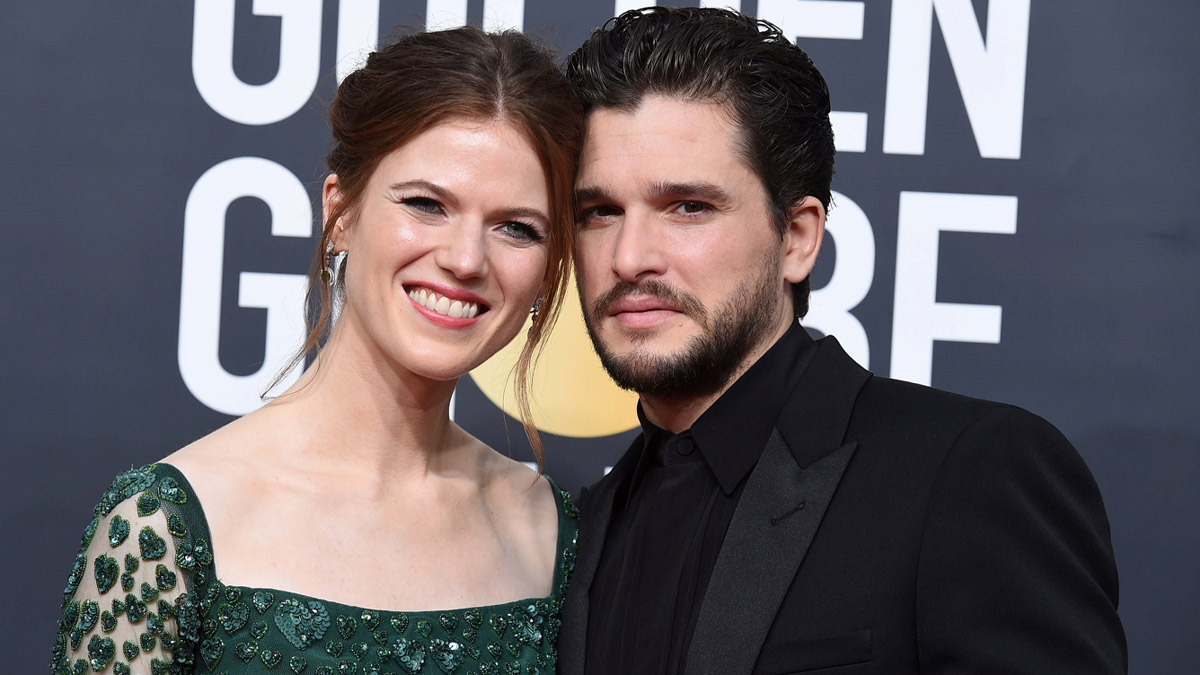 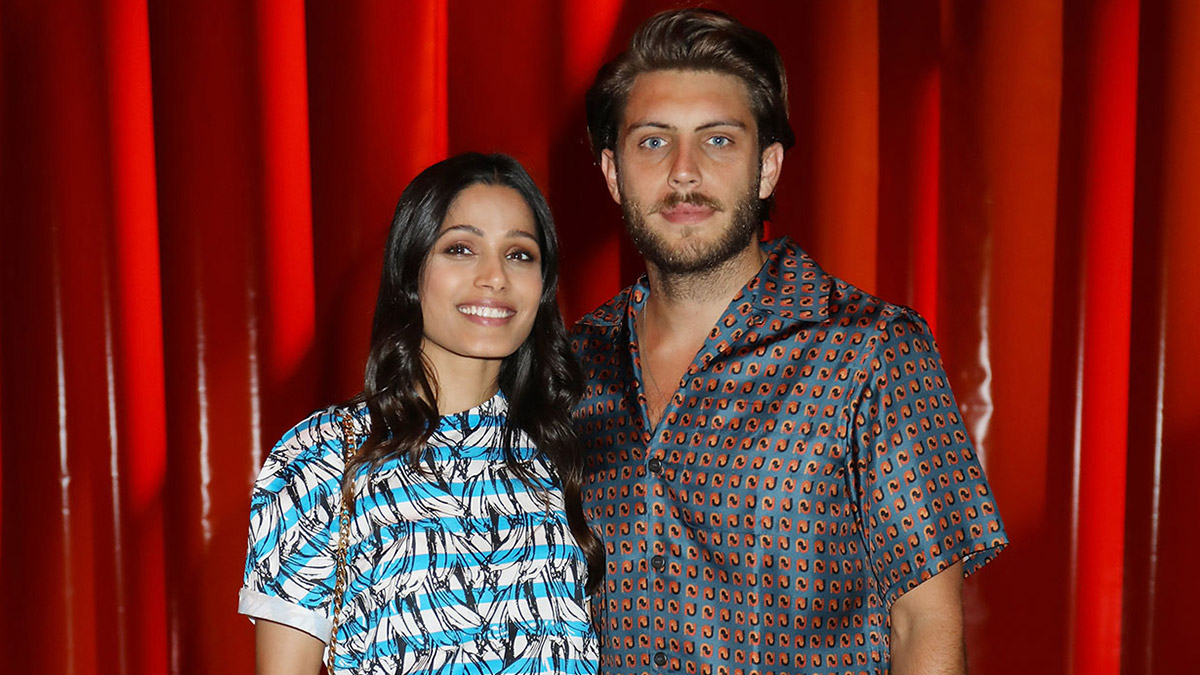 Alicia Vikander and Michael Fassbender welcomed their baby this year though they chose to not reveal the sex of their child. 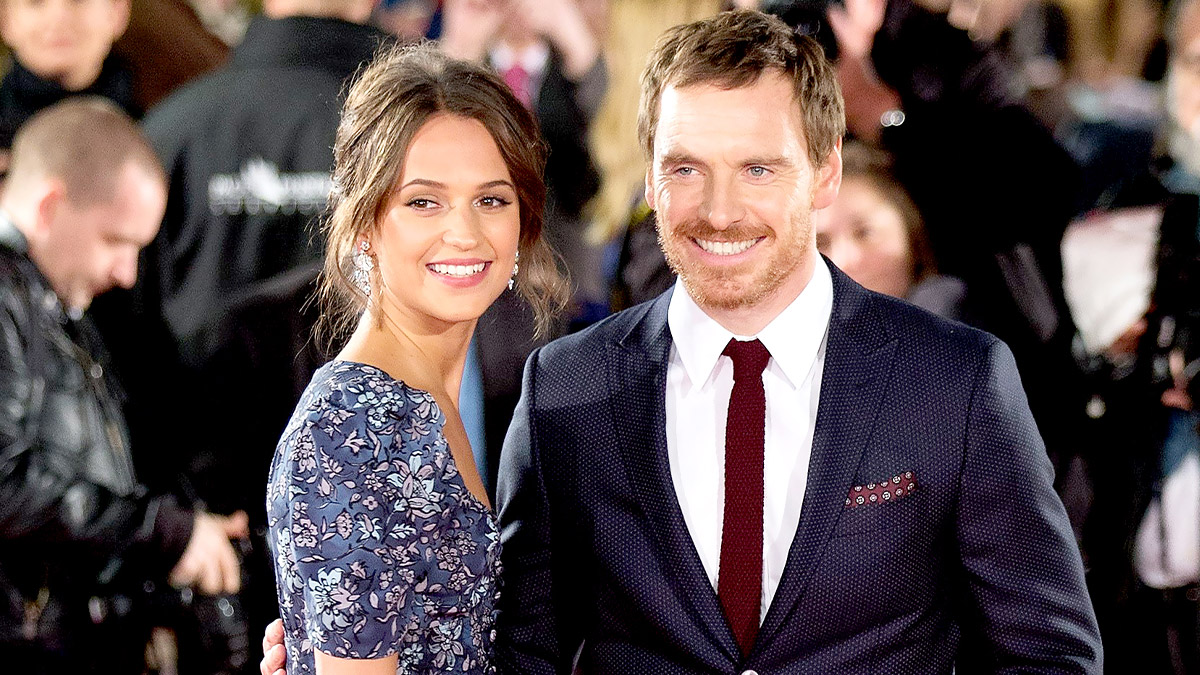 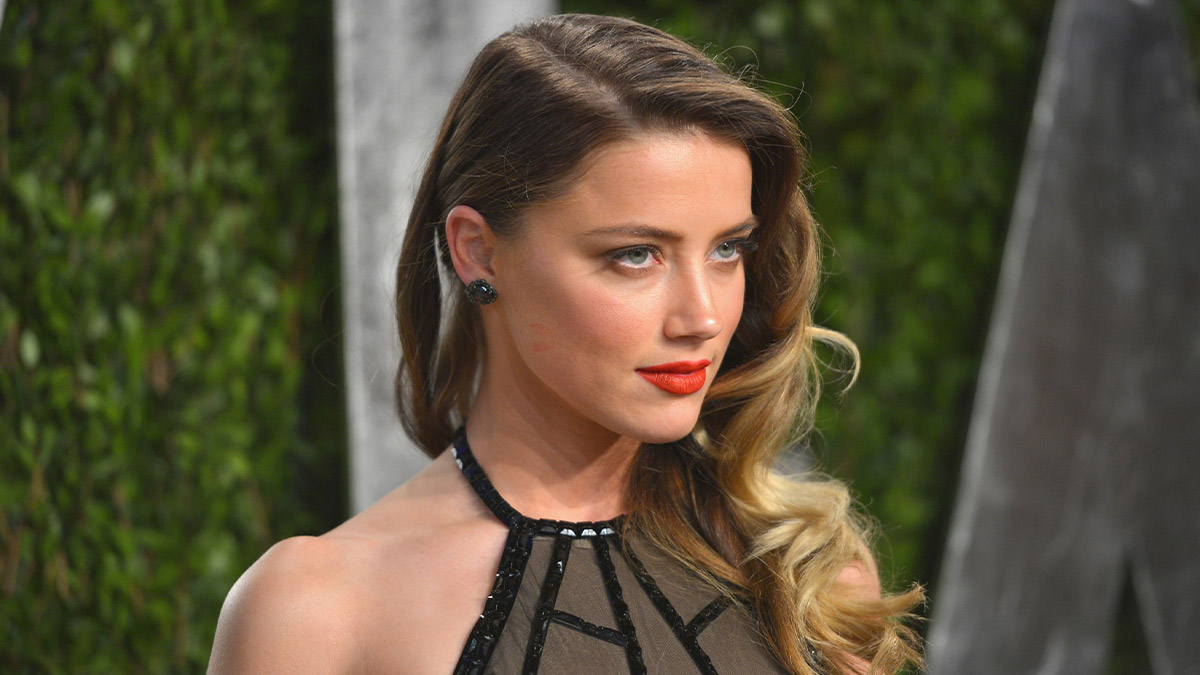 So yea, that was a long list of Hollywood celebrities who welcomed new additions to their families in 2021. Here's congratulating them once again and here's wishing all our readers a very happy new year in advance.

(The above story first appeared on LatestLY on Dec 26, 2021 10:00 AM IST. For more news and updates on politics, world, sports, entertainment and lifestyle, log on to our website latestly.com).