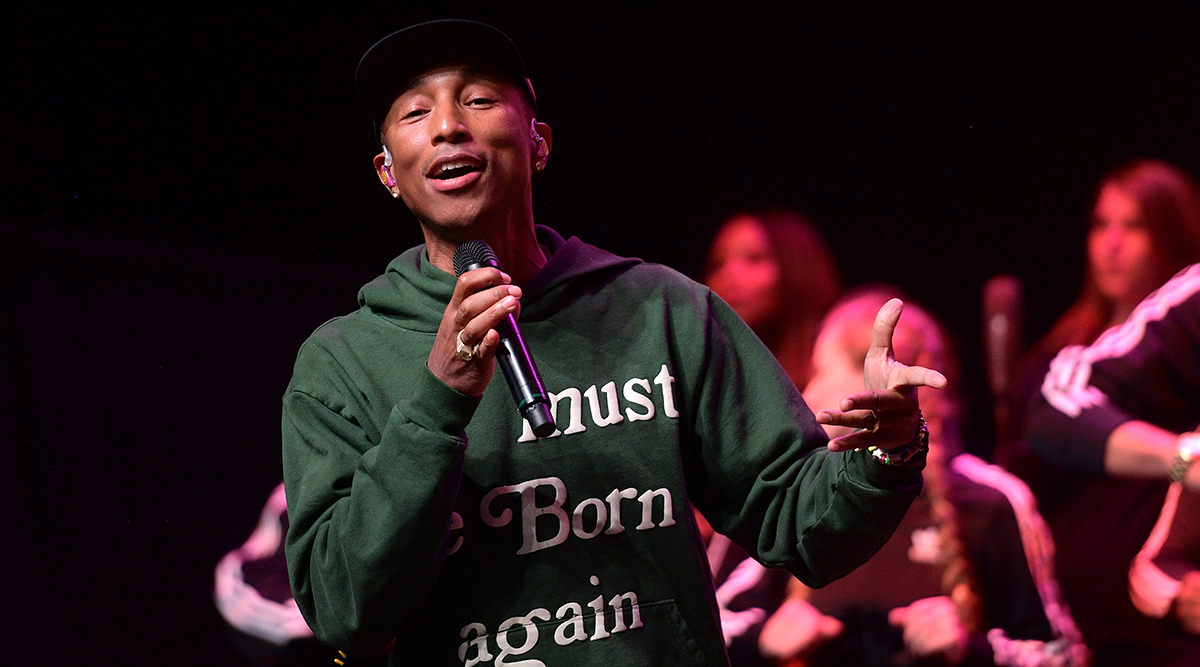 Singer Pharrell Williams has compared his production work to taking a selfie. In an interview to Vulture, the "Happy" hitmaker said that his production work is the same process as guiding someone through a selfie, reports femalefirst.co.uk. "The trust really isn't in me as much as it's in their willingness to see themselves differently. For example, take selfies. They're 99.99 percent shot from the same angle. That tells you so much about the delusion that we have. Marie Fredriksson No More! Roxette Singer Dies at 61.

The 46-year-old star explained how he wants to teach artists. "My job is not so much to get you to trust me. It's to get you to be open to the idea that there's a whole other side to your face that you never use because somewhere in your life you convinced yourself that that wasn't the better side," he said.