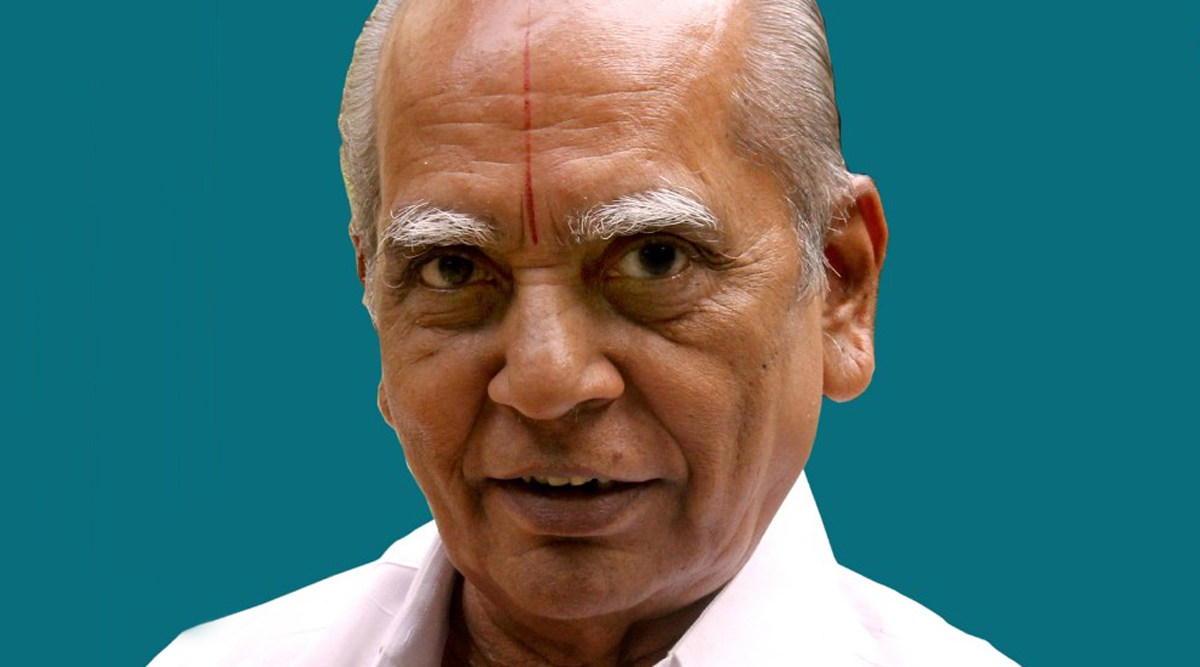 It is an unfortunate day for Kamal Haasan as his mentor, K Raghunathan passed away. The producer had introduced the Tamil superstar into films with the film 1975 film, Pattampoochi. The popular filmmaker passed away at 79. The funeral of the late film fraternity took place on Friday at his house in KK Nagar, Chennai. The fans and industry friends mourned his death and wished strength to his family. Kamal Haasan Slams Tamil Nadu Government's Decision to Open Liquor Stores in the State, Says Every Wrong Step Will Cost Lives.

It is indeed a testing time for the Tollywood industry as mishaps have been happening constantly. Earlier, incidentally it was Kamal Haasan's film set of Indian 2 where the crew members met with an accident leaving some of them injured and two dead. The shoot was put to halt for sometime.

Now, due to coronavirus pandemic, many daily wage workers in Tollywood are finding it hard to survive. They have been appealing for financial assistance. Many industry biggies raised money to help the daily wage workers as well as those affected by the COVID-19 crisis. We hope that the testing time ends sooner than later now. Speaking of Kamal Haasan, we hope he finds strength to cope up with this irreplaceable loss.