Thalaivar 168: Keerthy Suresh Joins Rajinikanth in His Next Big Release 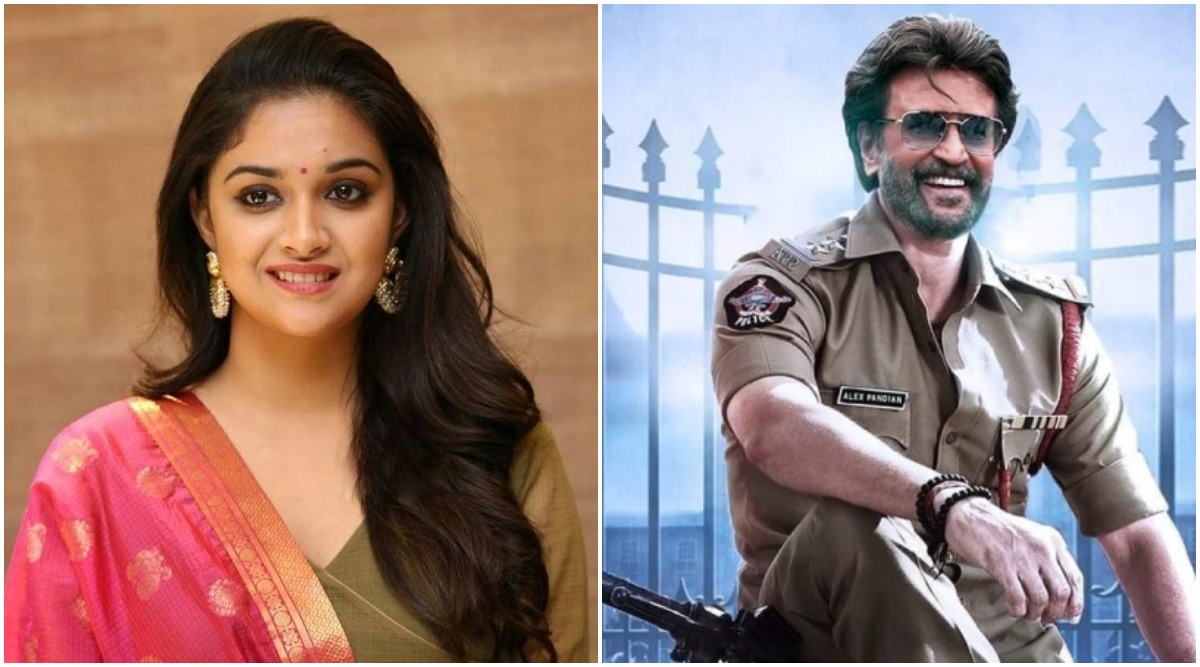 Keerthy Suresh is on a roll and how! The National Award-winning actress has bagged Rajinikanth's next outing with director Siva and the duo is expected to start shooting once the Darbar actor wraps his current project. Keerthy took to her Twitter account to announce her new collaborations and her ecstatic fans are busy jumping with joy since then. This would mark the third collaboration between Sun Pictures and Rajinikanth - the first two being Petta and Enthiran. While their previous associations have always yielded some amazing results, let's hope Thalaivar 168 too is able to join the same league. Rajinikanth and Director Siva Team Up For Thalaivar 168, Confirms Sun Pictures! (Watch Video).

Extremely happy to announce this magical milestone in my journey .

From being awe struck of @rajinikanth sir to sharing screen space with him will be my most cherished memory in my life. Thank you @directorsiva sir @sunpictures 😊🙏🏻#Thalaivar168

Before Keerthy Suresh, actor Soori, who is known for his role in Jilla was roped in as one of the film's cast member. Viswasam director Siva will collaborate for the very first time with Thalaiva and their association is touted to be the next big project in the Tamil cinema. Since his last release was the highest Tamil grosser in 2019, expectations are bound to be extremely high.

Coming to Keerthy, the actress will also mark her Bollywood debut with Ajay Devgn's Maidaan that's slated to release next year. The shooting of Thalaivar 168 is about to begin early next year and we can expect a Diwali release from Rajinikanth.