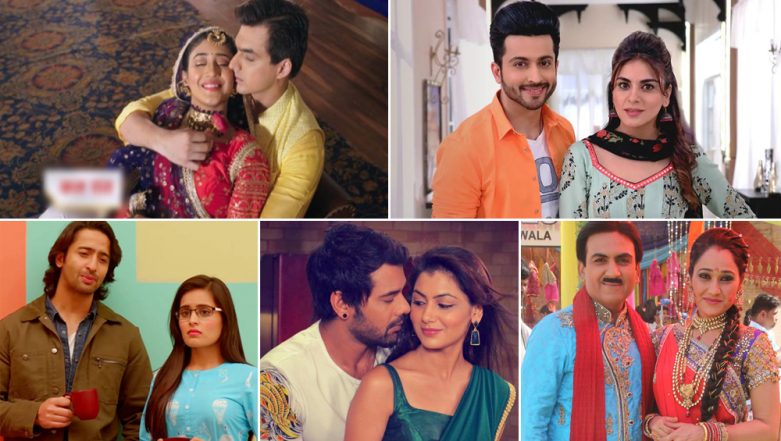 With another Friday upon us, it’s time that we check the popularity chart that will give us an insight into what the audience thinks of the shows currently running on the tube. This week on the BARC charts, Yeh Rishta Kya Kehlata Hai can be seen to have dethroned Kundali Bhagya from the top spot and pushed it to the second place. Next in line was Yeh Rishta Kya Kehlata Hai's spin-off Yeh Rishtey Hain Pyaar Ke at the third spot with Shabir Ahluwalia and Sriti Jha's Kumkum Bhagya taking the fourth position on the list. And Salman Khan's Nach Baliye 9, that had made it to the top five list shows with its grand premiere launch, has slipped from its spot ever since while SAB TV's long-running show Taarak Mehta Ka Ooltah Chashmah has grabbed the fifth spot on the TRP charts. BARC Report Week 31, 2019: Taarak Mehta Ka Ooltah Chashmah Kicks Out Salman Khan’s Nach Baliye 9 From Top 5; Kundali Bhagya Retains Its Top Spot 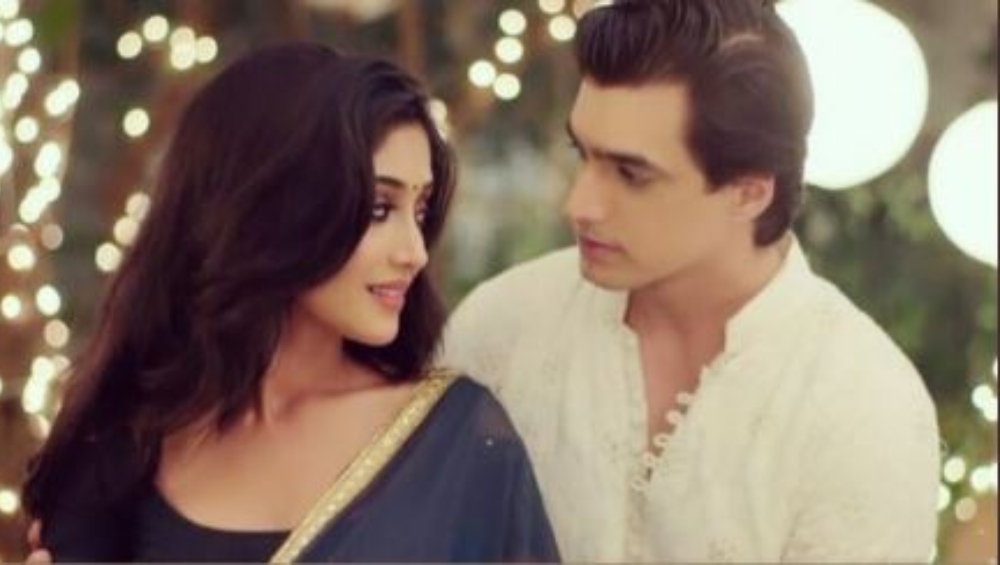 Yeh Rishta Kya Kehlata Hai maintained its number 1 spot on the list this week by a huge margin of 13476 million impressions. Yeh Rishta Kya Kehlata Hai, starring Shivangi Joshi and Mohsin Khan in the lead roles, is one of the oldest shows running on Star Plus and yet the show has managed to draw it viewers' attention and keep them completely hooked to their television screens. 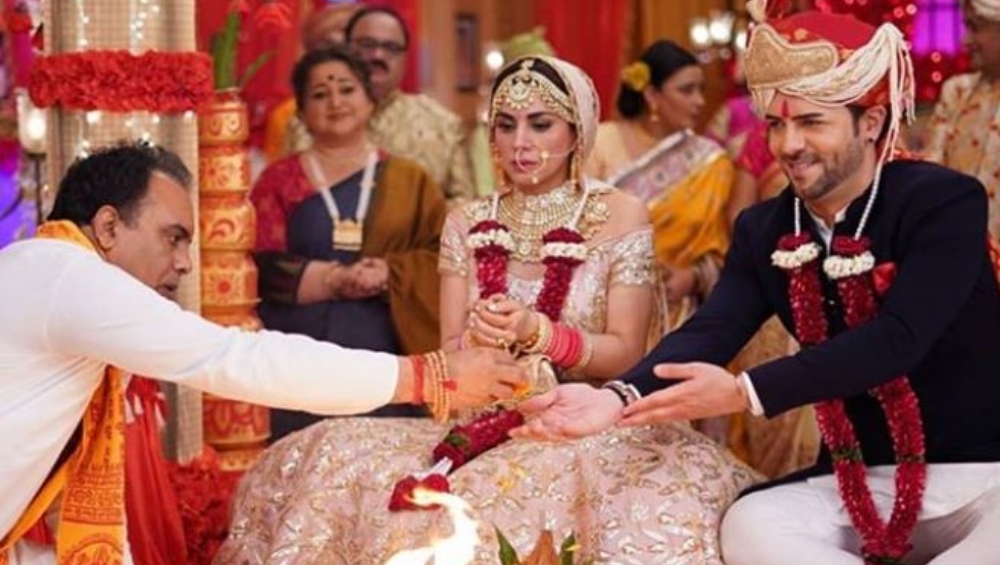 Zee TV's Kundali Bhagya (the spin-off of Kumkum Bhagya), which has been topping the charts for the past several weeks, has been dethroned by Yeh Rishta Kya Kehlata Hai since last week. Dheeraj Dhoopar and Shraddha Arya starrer has grabbed the second spot this week with 7462 million impressions. 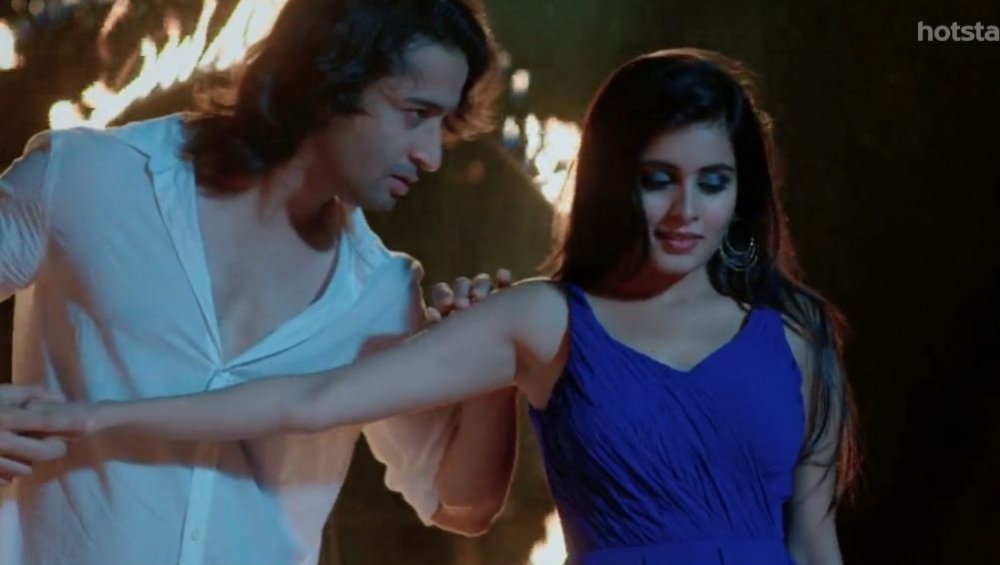 The third place is secured by Yeh Rishta Kya Kehlata Hai's spin-off Yeh Rishtey Hain Pyaar Ke. While last week Yeh Rishtey Hain Pyaar Ke was on the sixth spot, it has climbed up to the third position this week. We already know that the lead actors of the show Shaheer Sheikh and Rhea Sharma are loved for their on-screen chemistry. Now looks like the makers too are leaving no stone unturned to make the storylne interesting. Well, Yeh Rishtey Hain Pyaar Ke received 7072 million impressions this time. It seems Kuhu and Kunal's wedding track and Mishbir's budding love story is keeping the audience hooked to the screens. 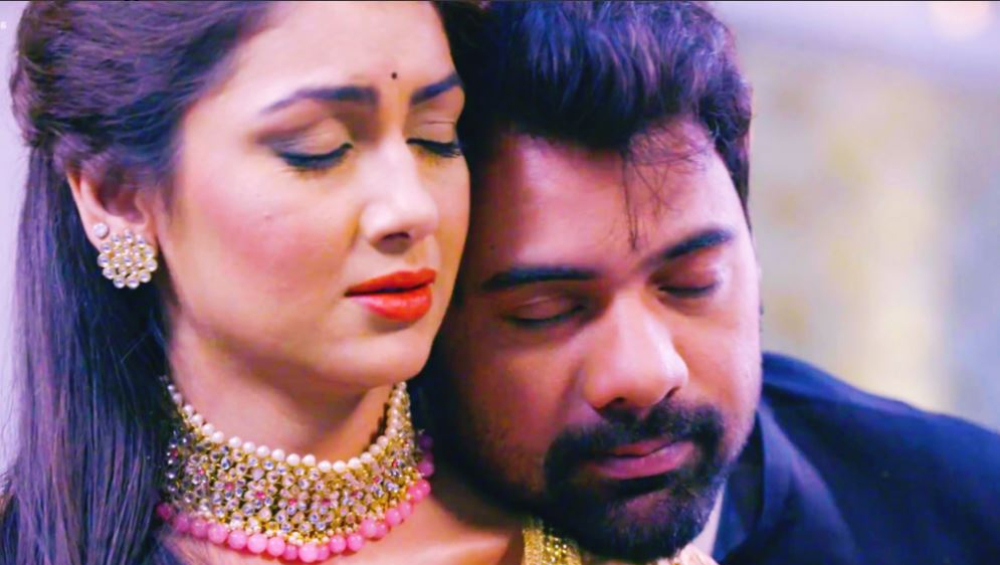 Sriti Jha and Shabir Ahluwalia's popular fictional show Kumkum Bhagya, grabs the second spot in the BARC list with 15593 million impressions. After running successfully for four years without taking a major leap, Kumkum Bhagya makers a few days back introduced a leap of 7 years. Looks like the interesting twists have kept the viewers completely hooked and the testimony of the same is its TRP ratings.

SAB TV's long-running show Taarak Mehta Ka Ooltah Chashmah, which is one of the popular television shows, has re-entered the top five list this week. While last week, we had Superstar Singer in the fifth position, Taarak Mehta Ka Ooltah Chashmah has replaced the show this week. Grabbing the fifth position, the show has garnered 6606 million impressions. Stay tuned!