Bigg Boss 13: Deepika Padukone Enters the House and Makes an Exit With 5 Contestants? 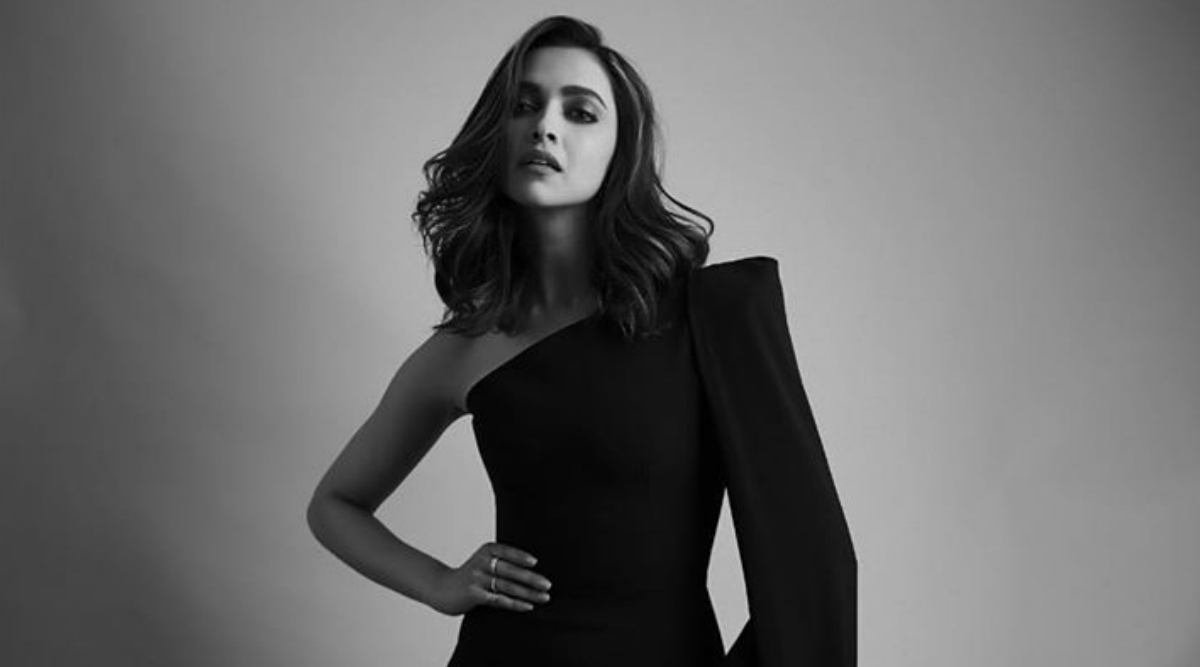 A total of 5 contestants have made an exit from Bigg Boss 13. Do not worry, there was not a mass eviction. The story is very different from that. So, last week there were reports that Deepika Padukone will join Salman Khan on stage of Weekend Ka Vaar to promote her film, Chhapaak. But the actual episode saw Ajay Devgn and Kajol promoting their film, Tanhaji. There were rumours that Deepika bowed out of the shoot as she was getting late for a screening. These claims remain unconfirmed to this date. But maybe, Deepika will finally be promoting Chhapaak on the BB13 after all. Bigg Boss 13: KRK Calls Mahira Sharma ‘Battakh Ke Hoton Wali Chipkali’ and Paras Chhabra ‘Meetha’.

As per the latest reports, the actress entered the Bigg Boss 13-house to play task with the contestants. The prize for this task was quite huge. The winning team would get a chance to step outside of the house for a while. For contestants locked inside the house for 3 months now, this must have been a relief. Bigg Boss 13: Shehnaaz Gill’s Father Santok Singh Keeps a Gunned Bodyguard During an Interview, Twitter Has Some Hilarious Questions (Read Tweets).

Reports further claim that the contestants who won the task are Mahira Sharma, Vishal Aditya Singh, Arti Singh, Shehnaaz Jariwala, Shefali Jariwala. They made an exit from the house and roamed around in the vicinity of the Goregaon Film City, where the show is being shot this time. The next promo of Bigg Boss 13 Weekend Ka Vaar will confirm if this is true.

We'd love to see Deepika interact with Salman as well. Since, the day these two will star in a movie together is still far away, to see them in the same frame, Bigg Boss is our only option.