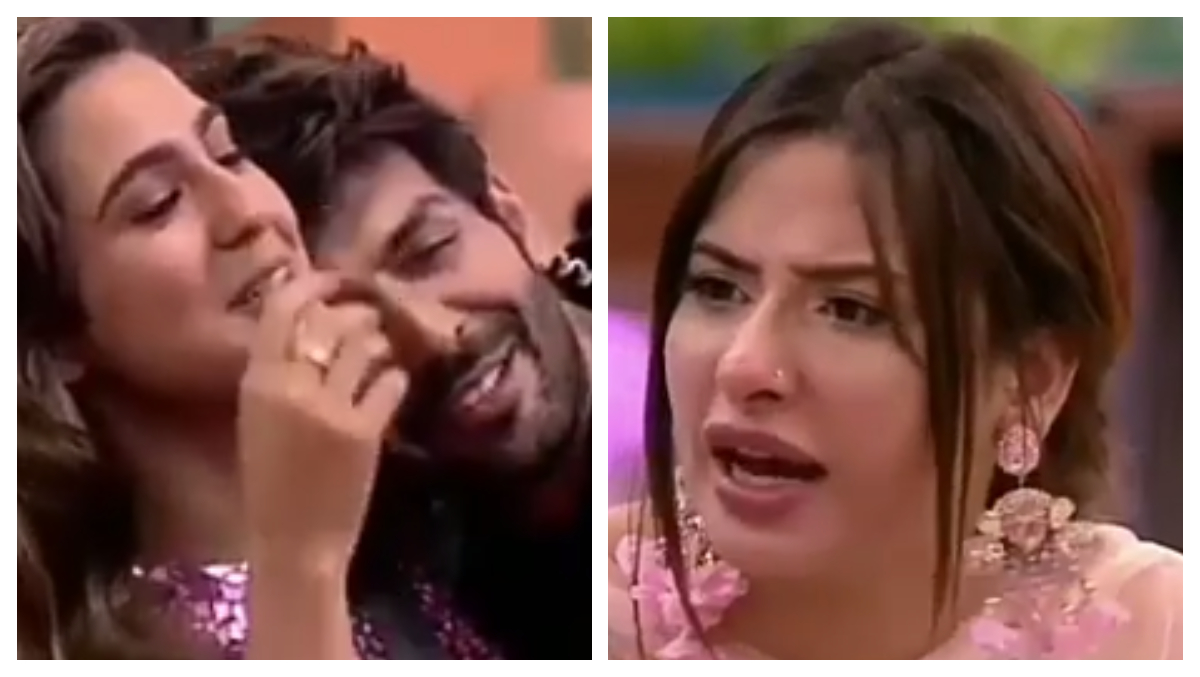 It was quite an exciting episode of Bigg Boss 13 when Salman Khan schooled Paras Chhabra. He reminded Paras that he has a gifrlfriend outside the house, who is constantly supporting him by sending clothes, perfumes, shoes and sending money to his mother. Ungrateful Paras told Salman that he will pay it all back to her with Bigg Boss money but he doesn't love her anymore. Well, moving on from that, there will be a lot of love in the BB house on the next episode. The stars of the upcoming romantic film, Love Aaj Kal, Sara Ali Khan and Kartik Aaryan will arrive as guests. Bigg Boss 13: Sara Ali Khan and Kartik Aaryan Shake a Leg With Salman Khan to Promote Love Aaj Kal (See Pics).

Sara and Kartik will play fun games with the contestants. They will make Asim and Sidharth dance to their songs. Asim will take his shirt off, and give a spectacular performance. Bigg Boss 13: Paras Chhabra Tells Salman Khan, 'Sir, Bekaar Ki Baatein Na Hi Karein' (Watch Video).