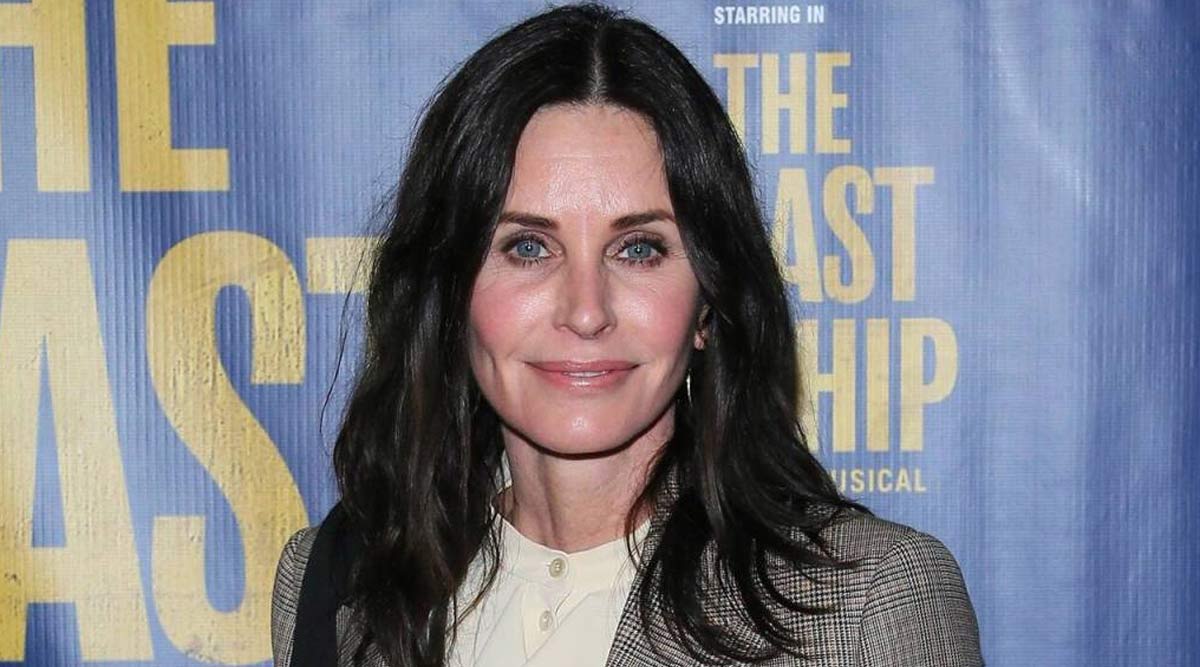 Actor Courteney Cox says she is revisiting her iconic sitcom series "Friends" during her self-quarantine period. The 55-year-old actor, who played Monica across the hit NBC sitcom's 10 season run, told Jimmy Kimmel that she is trying to relive all the wonderful experiences she had during the making of the series. "I keep getting asked all these questions about 'Friends'. But I don't remember even being on the show. I have such a bad memory. Justin Bieber and Hailey Baldwin Snuggle Under Their Bedsheets and Watch FRIENDS During the Self-Quarantine Time (Watch Video)

"I don't even remember even being on the show. I have such a bad memory. I remember loving obviously everybody there, and having fun, and I remember certain times in my life that I was there. But I don't remember episodes. I would never pass. I fail every test," Cox said during Kimmel's "Quarantine Minilogue" series on YouTube. "Friends", which aired from 1994 to 2004, was a phenomenon and later went on to find cult status with new audiences through TV reruns and Netflix. TBBT’s Sheldon Cooper to Friends’ Monica Geller – 5 Fictional Cleanliness Freaks Who Should Be Your Inspiration During COVID-19 Outbreak

The show also featured Jennifer Aniston as Rachel, Lisa Kudrow as Phoebe, Matt LeBlanc as Joey, Matthew Perry as Chandler and David Schwimmer as Ross. During her chat with Kimmel, Cox also talked about the much-anticipated "Friends" reunion special, set up at HBO Max. The production of the special was recently suspended in the wake of the coronavirus pandemic.

"We were supposed to do it Monday and Tuesday of this week... We did speak with the producer one time and we had a meeting -- except for David Schwimmer, he was in New York -- so we were all in the same room which was really fun," the actor said.