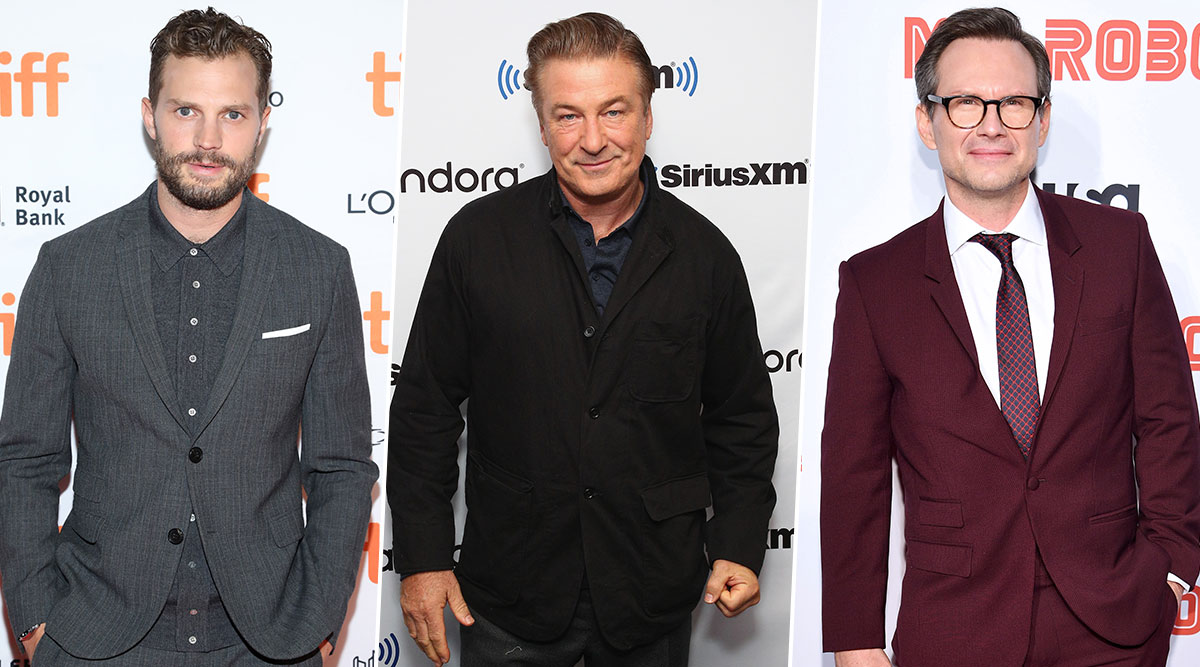 Critically-acclaimed British filmmaker Stephen Frears will helm the series adaptation of popular podcast Dr Death, starring Jamie Dornan, Alec Baldwin and Christian Slater. The series is based at NBC's upcoming streaming service Peacock and will be produced by the Universal Content Productions. The podcast, which hailed from Wondery network, was about Dr Christopher Duntsch, a neurosurgeon, whose malpractice resulted in the death and maiming of multiple patients in Dallas. Sam Raimi Confirms a New Evil Dead Movie Is Under Works and He Would Like to Direct Another with Bruce Campbell on Board.

He was accused of maiming four patients and killing two more, and was found guilty of maiming one and sentenced to life in prison in 2017. According to Deadline, the show will explore the twisted mind of a sociopath as well as highlighting the faults that lies in the system which was meant to protect the people. Dornan will take on the role of Duntsch in the show, while Baldwin will portray Robert Henderson, the quiet and methodical neurosurgeon who believes in the system. King Leopold’s Ghost: Ben Affleck to Direct a Historical Drama Based on Adam Hochschild’s Acclaimed Book.

Slater will essay the role of Randall Kirby, the vascular surgeon who is brash and impulsive and ready to burn the system to the ground in the name of justice. Patrick Macmanus will executive produce alongside Todd Black, Jason Blumenthal and Steve Tisch as well as Hernan Lopez and Marshall Lewy.