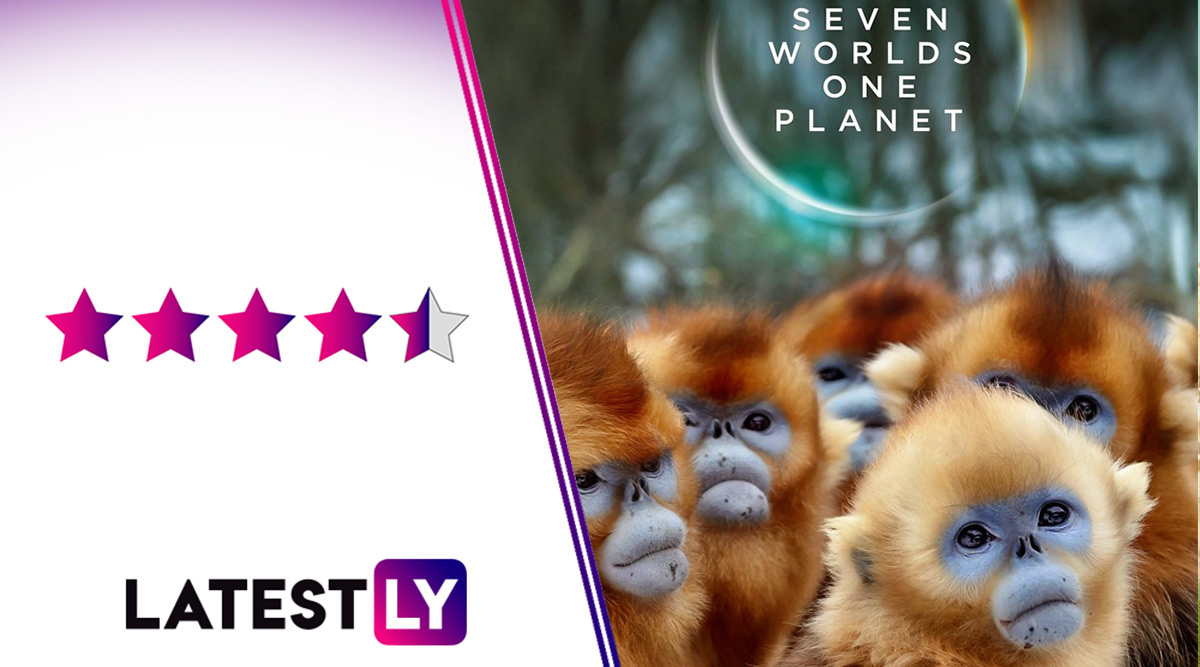 A new documentary series about our planet is on its way. We have seen so many of these series where we plunge into the world of nature's wildest and most beautiful creatures. Sometimes they are enjoying their lavish life, and at other times they are fighting the catastrophe of climate change. It almost seems like we have reached fatigue of nature-based documentaries. And yet, Sony BBC Earth's Seven Worlds, One Planet is a breath of fresh air. There are innumerable unexplored territories on the seven continents on this planet, that we'd never run out of content.

With crisp editing, engaging narratives, brilliant cinematography, outstanding sound design and David Attenborough's moving narration, Seven Worlds, One Planet is a masterpiece. I was able to watch two episodes of the series, before it's premiere on January 20, 2020, and was impressed with everything that unfolded before my screen.

In the first two episodes, I saw the worlds of Antarctica and Asia. The lens follows the nature closely, in an amalgamation of chaos, comedy (I had a hearty laugh watching thousands of walruses cuddle up with each other), cuteness, but also brutality, melancholy, and sheer heartbreak of what we are dealing with (walruses have only a few beaches in this world to resort to).

There are emotional moments like where an Albatross chick is alone for the first time in life in the vastness of Antarctica. Winds are blowing over 100 km/hr. You start feeling for the little bird, as if it was one of your own. Just hours away from death, in chilling weathers, the bird is shown struggling. Parent birds are shown returning to their dead infants. Although, the bird we are following, survives, in a most tear-jerking reunion. The Albatross population has halved in the past few years. They are almost extinct, not being able to keep up with the changes affecting the world.

Hans Zimmer has scored the documentary series. Hans can give the background score to Tom and Jerry and make it sound like the best nature documentary ever made. Here he gets to work with hours exciting footage to weave music through stories. There is no beat that he misses.

A few words for 93-years old David Attenborough - the man's charisma and storytelling prowess is ageing gracefully with him. His voice alone holds an enchanting command over you.

- The content at times might feel has way too much information crammed up into  46 minutes of an episode.