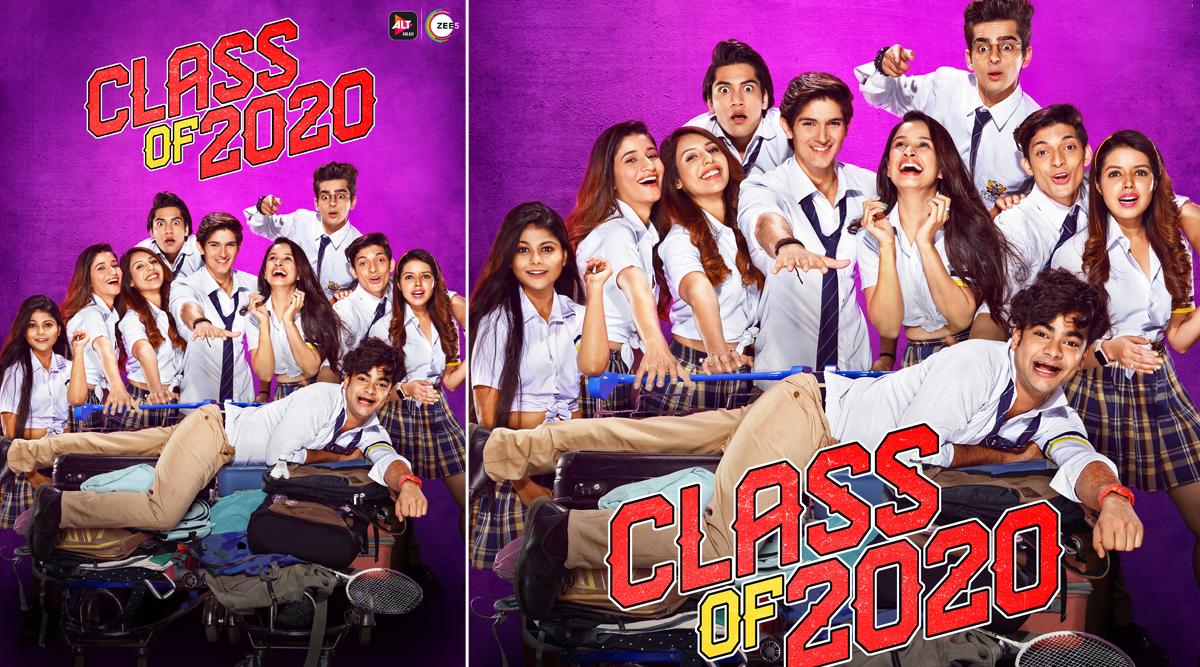 Back in 2017, ALTBalaji had released a rebellious web-serious catering and relating to all the teenage audience. Titled Class of 2017, the series unabashedly showcased the life of teenagers indulging in drugs, sex, alcohol and much more. And now, the next part of the show, titled Class of 2020, will be produced by Vikas Gupta again and this time, actors Rohan Mehra and Chetna Pande will be seen as the lead pair. A few months back, Vikas Gupta had confirmed the development to a tabloid and said, "Ekta Kapoor convinced me to come up with a new season." ALTBalaji’s Class of 2019: Vikas Gupta Confirms Rohan Mehra and Chetna Pande To Star As The Leads!.

Elaborating more on the second instalment's storyline, Vikas had revealed that the show will revolve around sex, as an issue that is prevalent in today's generation. Along with Rohan and Chetna, the web-series will also see actors Nibedita Pal, Pallavi Mukherjee, Isha Chawla, Joyeeta Chatterjee, Jatin Suri, Mazhar Khan, Alam Khan and Sushant Tanwar among others and the makers released their individual posters.

Check Them Out Below:

The show revolves around these teenagers and their struggle as their lives get intertwined with school, relationships, friendship and peer pressure. The makers dropped the show's first look with a poster of the full cast.

Check Out The Look Below:

Created and produced by Vikas Gupta’s The Lostboy Productions, the web-series is a coming of age teen drama which is a sequel to the ALTBalaji’s popular web series Class of 2017.