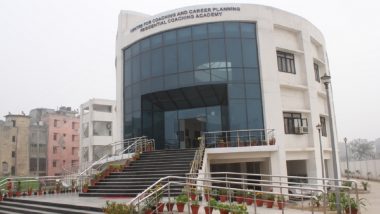 List of Selected Students From Jamia's RAC For UPPSC: 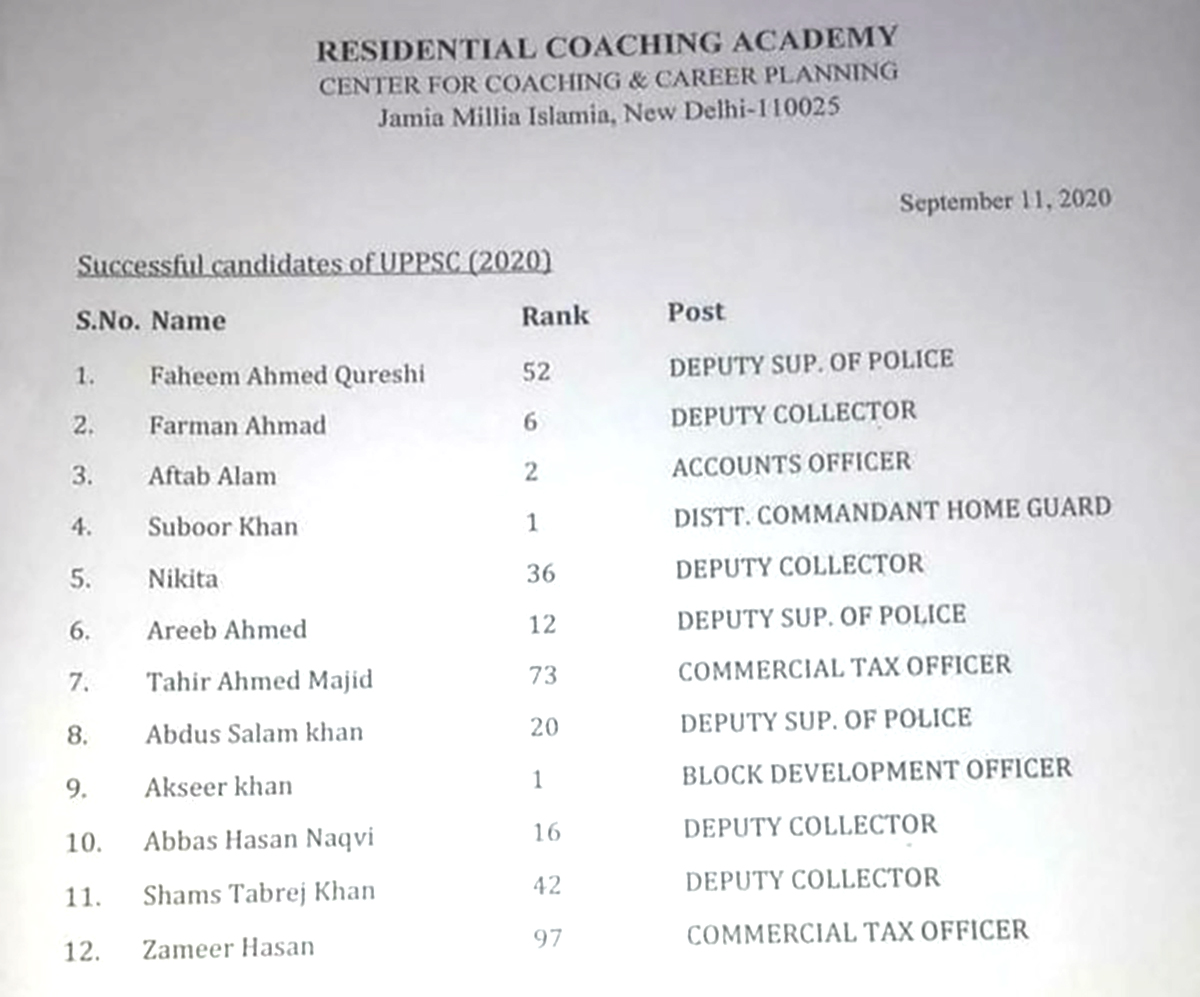 Earlier in August this year, 30 candidates who received coaching and training in the RCA were selected in UPSC's Civil Services Exam 2019. 25 of them were residing in RCA and 05 were trained at the mock interview programme of the centre.

(The above story first appeared on LatestLY on Sep 13, 2020 03:31 PM IST. For more news and updates on politics, world, sports, entertainment and lifestyle, log on to our website latestly.com).