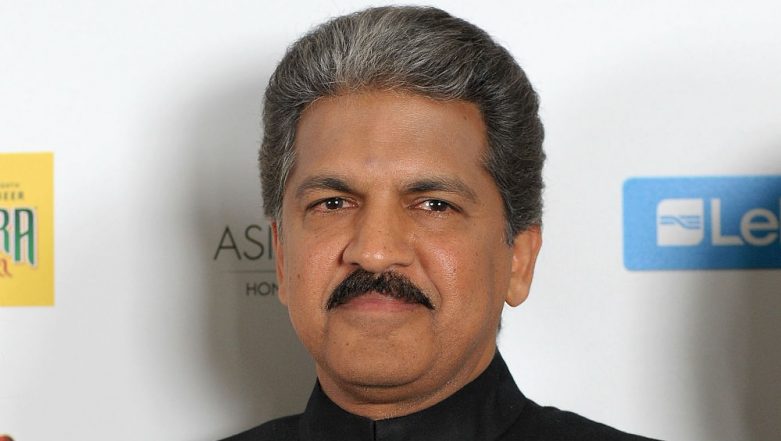 New Delhi, Aug 10: A boy dancing to the tune of anti-theft alarm of a motorcycle is making lakhs of people laugh their heart out. The video became so popular that even Anand Mahindra, Chairman of Mahindra Group, could not resist sharing it.

"Oh man, this has to be the coolest thing I've seen in a long time. I'm still on the floor laughing. My weekend has begun...," Mahindra said in the accompanying caption of the video.

Oh man, this has to be the coolest thing I’ve seen in a long time. I’m still on the floor laughing. My weekend has begun... pic.twitter.com/eYC4MKXRDk

In the video, a shirtless boy kicks a bike to trigger the theft alarm and moves his body in a very peculiar way to match the rhythm of the alarm, evoking laughter.

What makes the video interesting is that to an adult mind it brings memories of a happy childhood.

The video shows that the boy was sent to get some item from the neighbourhood grocery shop and he danced to the tune on his way back.

While one user called the act "beyond hilarious", another termed the boy "Oscar winning actor in making".

"Yes sir!! thanks for sharing... I too enjoyed it, great creativity by natural choreographer," said another user.