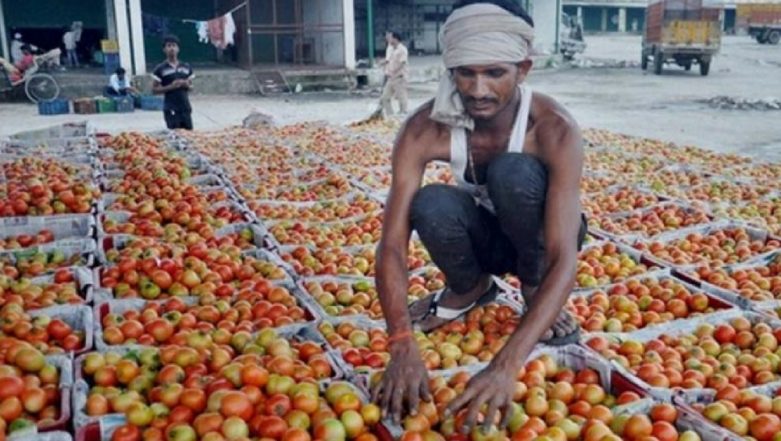 The figure stood at 3.69 percent in August last year. Consumer Inflation at 3.21 percent is much below the RBI's (Reserve Bank of India's) medium-term target of 4 percent. Retail inflation is an important data point, keenly watched by the RBI while deciding its monetary policy. Economic Crisis in India: Congress All Set to Take on Narendra Modi Govt, Plans Massive Agitation Across Country From October 15.

Meanwhile, India's Index of Industrial Production (IIP) for July 2019 stood at 131.1, 4.3 percent higher against 2 percent in June. The country's industrial output stood at 6.5 percent in the same period last year.

According to data, thirteen out of twenty-three industry groups in the manufacturing sector showed positive growth in July 2019 as compared to the same period in the previous year.