Delhi HC on Violence: From Setting Up of Helpline Numbers to Pulling Up Police & Directing CBSE to Reschedule Exams in North-East District, Here's What The Delhi High Court Said 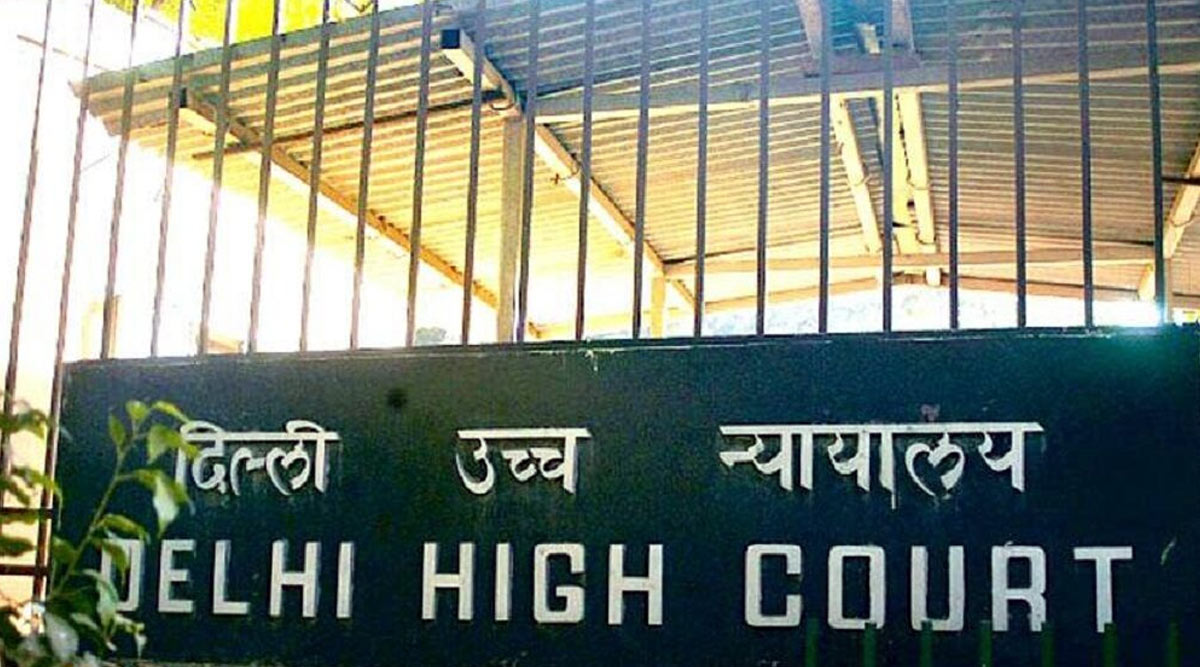 New Delhi, February 26: The death toll in Delhi violence rose to 22 after nine more people lost their lives on Wednesday in clashes erupted in North-East district of the national capital territory. The Delhi Court heard the matter today and expressed deep concern over the prevailing law and order situation in the area. The Delhi HC issues directions to police, state and central government for bringing the situation under control and providing immediate medical facilities to the victims. The court also said that the current situation should not become like the 1984 anti-Sikh riots. Delhi Police Issues Contact Details of 5 Hospitals to Help Families of Victims.

Here are Important Directions Issued By The Delhi High Court:

The Delhi HC, while hearing the matter of violence in North-East district of the national capital territory, asked Chief Minister Arvind Kejriwal and Deputy CM Manish Sisodia to visit the affected areas for confidence-building among people. The Delhi HC said, “This is the time to reach out.”

CBSE to make a decision on Class 10 and Class 12 CBSE Board Exams:

The Delhi HC directed the Central Board of Secondary Examination (CBSE) to make a decision on Class 10 and Class 12 CBSE Board Exams in the North East Delhi. The court asked the board to take decision by 5 pm and inform the public by 6 pm. The court issued this direction while hearing a petition filed by Bhai Parmanand Vidya Mandir and some students seeking the change in exam centre for Class 10 and 12 CBSE students.

The court pulled up the Delhi Police. Justice Muralidhar while hearing the matter, said that the court was surprised at the conduct of the police. The Delhi HC also asks Solicitor General to advise the police commissioner on the registration of an FIR against the Bharatiya Janata Party (BJP) leaders who made hate speeches.

The court said that "another 1984-like situation cannot be allowed to happen in this city under it's watch". "We have to be alert," said Justice S. Muralidhar and ordered safe passage for collection of body of deceased. The Delhi HC also proposed to appoint amicus curie to coordinate between victims and agencies to ensure that prompt action is taken.

Refuses to Pass Any Direction on Deployment of Army:

On the plea of deployment of the Indian Army in the violence-affected areas of Delhi, the court said 'We don't want to enter into the question of deployment of Army. We should focus on the issue of registration of FIR right now.”

Decide on Filing FIR by Tomorrow:

The Delhi HC while hearing petitions of against BJP leaders' remarks, directed the police not to delay filing FIR's in hate speeches cases. The court will give directions in the matter tomorrow.

The urgent hearing by a two-judge bench of the Delhi High Court also took place at the residence of Justice S Murlidhar at 12:30 am. The Delhi Police and paramilitary forces on Wednesday conducted flag marches in the violence-affected areas of Delhi, including Jafrabad, Bhajanpura, Yamuna Vihar and Maujpur. Meanwhile, Delhi Police Commissioner said Amulya Patnaik told news agency ANI that normalcy had returned in North-East district to a large extent.

The violence spiralled in the North East Delhi as pro and anti-CAA groups clashed near Jaffrabad on Sunday. The violence erupted after Mishra allegedly made inflammatory remarks in the North East Delhi on Sunday asking the anti-CAA protesters to clear the area near Jaffrabad metro station. The pro-CAA groups had assembled at Maujpur metro station. The situation went out of control on Tuesday. Shops and houses were attacked in Gokulpuri, and the surrounding areas and several vehicles were also torched.

Earlier in the day, Prime Minister Narendra Modi urged people in the national capital to maintain peace and harmony. He tweeted, "I appeal to my sisters and brothers of Delhi to maintain peace and brotherhood at all times. It is important that there is calm and normalcy is restored at the earliest." Around 200 people were also injured in the violence.