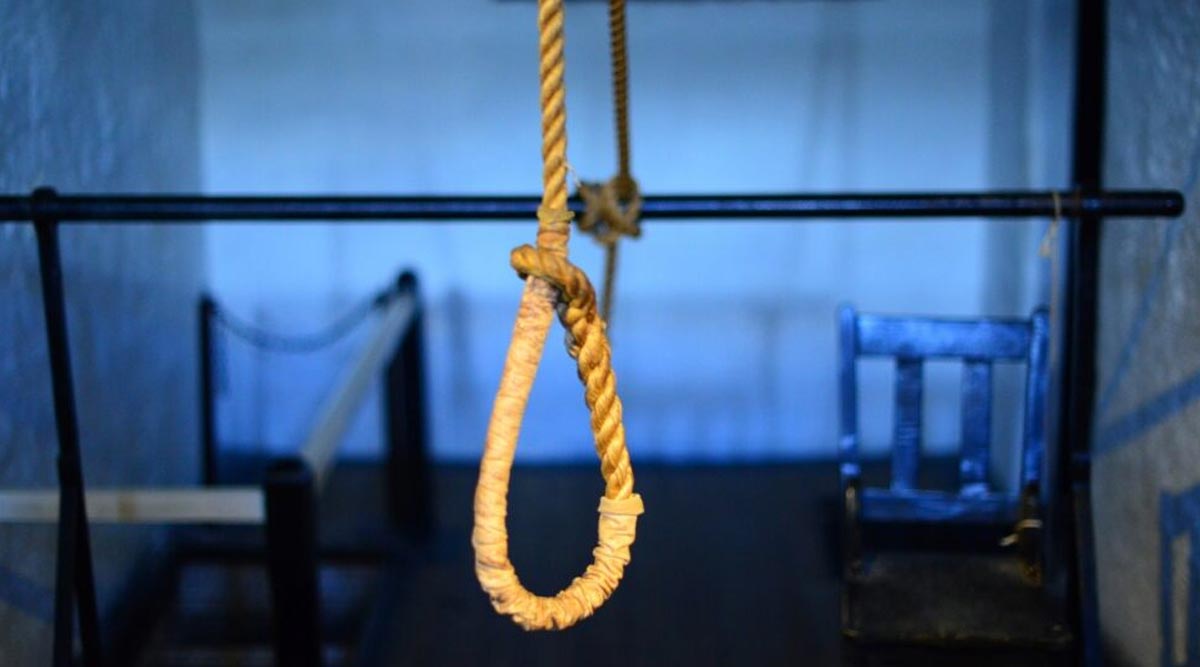 Kota, January 20: A Protection of Children from Sexual Offences (POCSO) court in Kota on Tuesday sentenced a man accused of rape and murder of his daughter to death. The convict worked as a security guard at a warehouse in the city. The case dated back to 2015. The man raped his 17-year-old mentally ill daughter and later killed her after making her pregnant. Ranchi's Nirbhaya Case: Death Sentence Awarded to Convict by Special Court.

According to a report published in India Today, the father then lodged an FIR to cover up his act. However, the post-mortem revealed that the victim had a four-month foetus. The police sent the foetus for DNA, after which the man was arrested. Judge Ashok Chaudhary termed it as a “heinous crime” which it hit the very social fibre and soul of the society. Madhya Pradesh: Court Awards Death Sentence to Man Accused of Raping, Murdering Minor.

In another case, a Bihilwara court sentenced life imprisonment father who raped his 14-year-old daughter. The alcoholic father committed the crime in July 2019. The victim used to live with her mother after the couple separated. The victim was raped by her father when she visited him.

Last year in December, the Gujarat High Court gave a death penalty to a man for raping and murdering a 3-year-old. The convict, in this case, was identified as Anil Surendra Singh Yadav. The minor girl was raped and later murdered in 2018 in Surat. Yadav was arrested from his native village in Bihar.