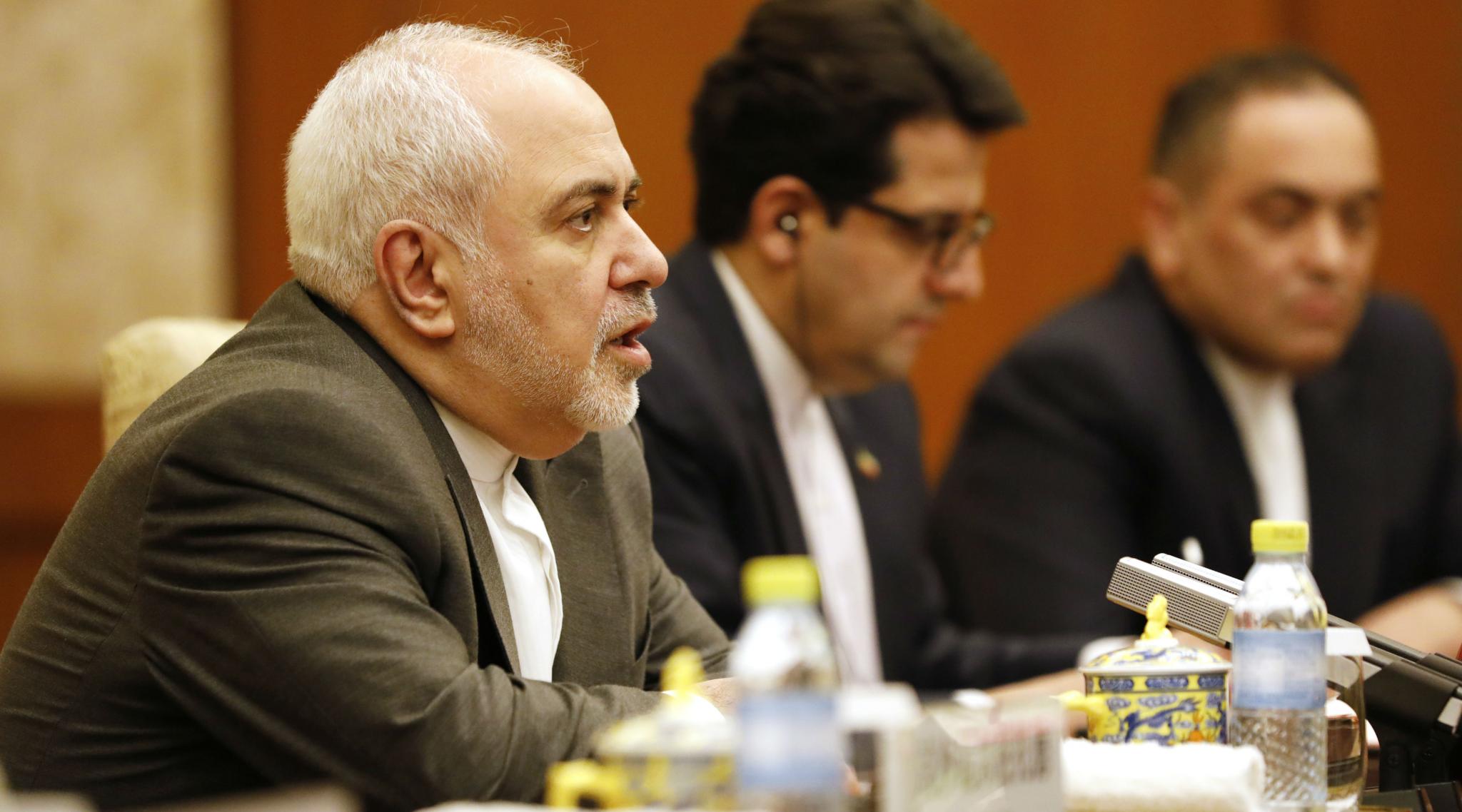 Mumbai, January 16: Amid mounting tensions between the US and Iran, Iranian foreign affairs minister Mohammad Javad Zarif on Thursday said India will not find a stable and reliable energy partner other than Iran. He said losing Iran as a reliable source of energy will not make Indian economy more reliable.

"For India's economic growth you need more and more energy and energy security, which has been an area of concern. I can assure you that you can't find an energy partner which is more stable more reliable than Iran. Iran Accuses EU of Abandoning Nuclear Deal for Fear of 'Bully' Donald Trump.

"We never involved politics in our energy relations. And if we did, we don't have political problem with India. We are the secured source of energy for India," he said at the FIEO meeting here.

India had stopped importing oil from Iran after the US refused to extend exemption from sanctions since last year. The minister, who is on a four-day visit to India, further said that India also needs diversification of the sources of the energy.

Condemning the Donald Trump government for the recent "terrorist attack" on Iran which killed its top commander Qassem Soleimani, and imposition of the sanctions, the minister said these actions by the US are regrettable.

"These attempts are to ensure that the people of Iran starve. It is regrettable that he (Trump) said if Iranians want to eat they should listen to him. But we won't beg to the US to eat. Starvation is crime against humanity and punishable."

"These are also attempts made so that they (the US) can increase the prices of oil and energy. Now the US is the biggest exporter of oil and they want to take Iranian share in Asia through the sale of their shale gas, which is much more expensive and much less reliant energy. We need to find a response to this.

But I want to tell you that Iran can continue to provide economical and reliable oil to India," Zarif said. He further said Iran can also supply gas through land pipeline or sea pipeline as also LNG.

"We just adopted a legislation expanding Chabahar port as a free trade zone that is a new possibility for India to use the port as a source for production of and export of LNG," he said. The minister also said that the two countries can collaborate and complement each other in various other areas as well.

"We have, like India, young and talented human resource and there are more Iranian graduate engineers here in Iran. If we bring our resources together we can ensure we can have the cutting edge technology," the minister said. He said both the countries have complementary economies.

"Iran and India have possibilities for cooperation in various fields. There are almost no areas of economy where we compete. We can complement each other with India's great advances in many ways," Zarif said. He added that for the bilateral trade to continue to be viable, Iran needs money coming in so that it can buy Indian rice, technology and other products and the main source of that money is oil.

"I have, at various meetings with the Prime minister Narendra Modi, security adviser and the Indian foreign minister, said and discussed possibilities of trade. We don't want to put our friends in difficult situation. But we need to find mechanism for improving the trade," he added.

He said the bilateral trade between the two countries has seen a sharp decline in 2019 mainly impacted by oil exports. While it stood at USD 17 billion in 2018, it fell to USD 7 billion in 2019 and will go further low if money dries up, Zarif said. Raisina Dialogue 2020: Iran Foreign Minister Javad Zarif Speaks On Ukrainian Flight Tragedy.

"There is an interest in long and short term perspective. We are not being able to buy commodities from India. Therefore it is in our interest to find mechanism for trade. We hope India will pick up our oil and gas. This will give India a much bigger bargaining power. We can also start a more developed system of barter. We need to innovate to think about barter where we can provide anything for anything. We need to start working in the right direction," he added.