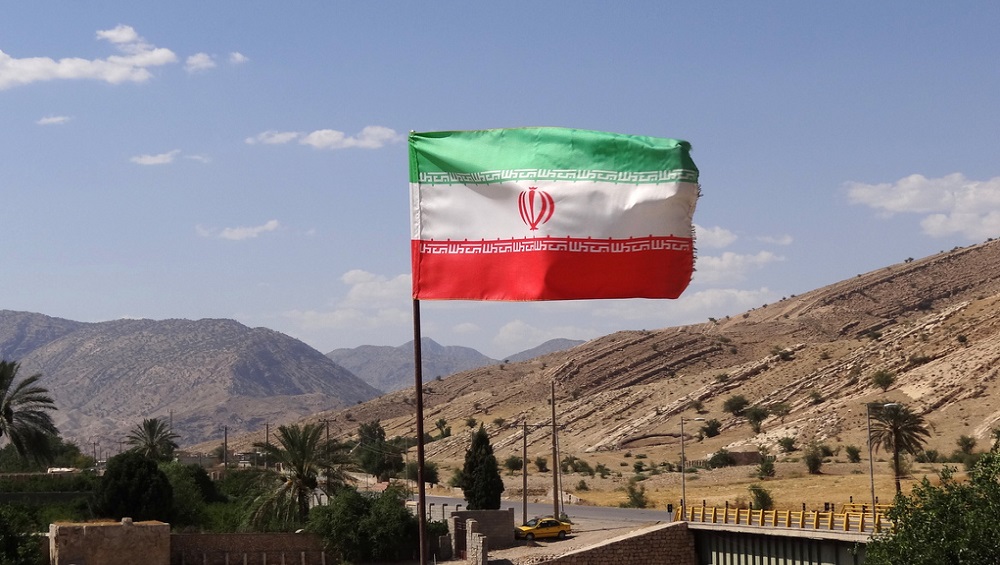 Tehran, November 12: Iran accused European nations of hypocrisy on Tuesday for criticising its latest step back from a nuclear deal while failing to fulfil their commitments of relief from US sanctions. But President Hassan Rouhani made no mention of a new report from the UN nuclear watchdog that reveals that its inspectors detected uranium particles of man-made origin at a undeclared site in Iran.

Britain, France, Germany and the EU have been trying to salvage the 2015 Iran nuclear deal since the US unilaterally withdrew from it in May last year and began reimposing sanctions. A year after the US pullout from the Joint Comprehensive Plan of Action (JCPOA), Iran began reducing its commitments to the deal hoping to win concessions from those still party to the accord. UK PM Boris Johnson Says 'Trump Deal' Could Replace Iran Nuclear Pact.

"The E3/EU have fully upheld their JCPOA commitments, including sanctions-lifting as foreseen under the JCPOA," they said. "It is now critical that Iran upholds its JCPOA commitments and works with all JCPOA participants to de-escalate tensions."

Zarif said Iran had already "triggered and exhausted" a dispute resolution mechanism in the troubled accord.

German Foreign Minister Heiko Mass had on Monday threatened the use of "all the mechanisms laid down in the agreement" to make Iran comply with its obligations under the JCPOA.

On Tuesday, Rouhani said Iran only began scaling back its nuclear commitments a year after the US withdrawal to give the other parties time to make up for it.

"We waited for a year," Rouhani told a televised news conference. "Nobody in the world can blame us by saying 'Why are you abandoning your commitments under the JCPOA today and why have you launched Fordow today?'" he said. "This is a problem that the enemy has created for us," he said, referring to Iran's arch-foe the United States.

Iran's approach, he said, was to take "the path of resistance and perseverance" by reducing commitments under the JCPOA and engaging in negotiations.

"We are negotiating with the world... they are giving us proposals, we're giving them proposals. Up until today, I have not accepted the proposals I've been given." Rouhani made no mention of the uranium particles the International Atomic Energy Agency said its inspectors had detected at an undeclared site in Iran.

In a report seen by AFP on Monday, the watchdog said its inspectors had "detected natural uranium particles of anthropogenic origin at a location in Iran not declared to the agency." The particles are understood to be the product of uranium which has been mined and undergone initial processing, but not enriched.  Iran Nuclear Deal: EU Nations Launch 'Dispute Mechanism' After Tehran Announces Withdrawal From 2015 Pact.

While the IAEA itself has not named the site in question, diplomatic sources have previously said the agency has been posing questions to Iran relating to a site where Israel has alleged secret atomic activity in the past.