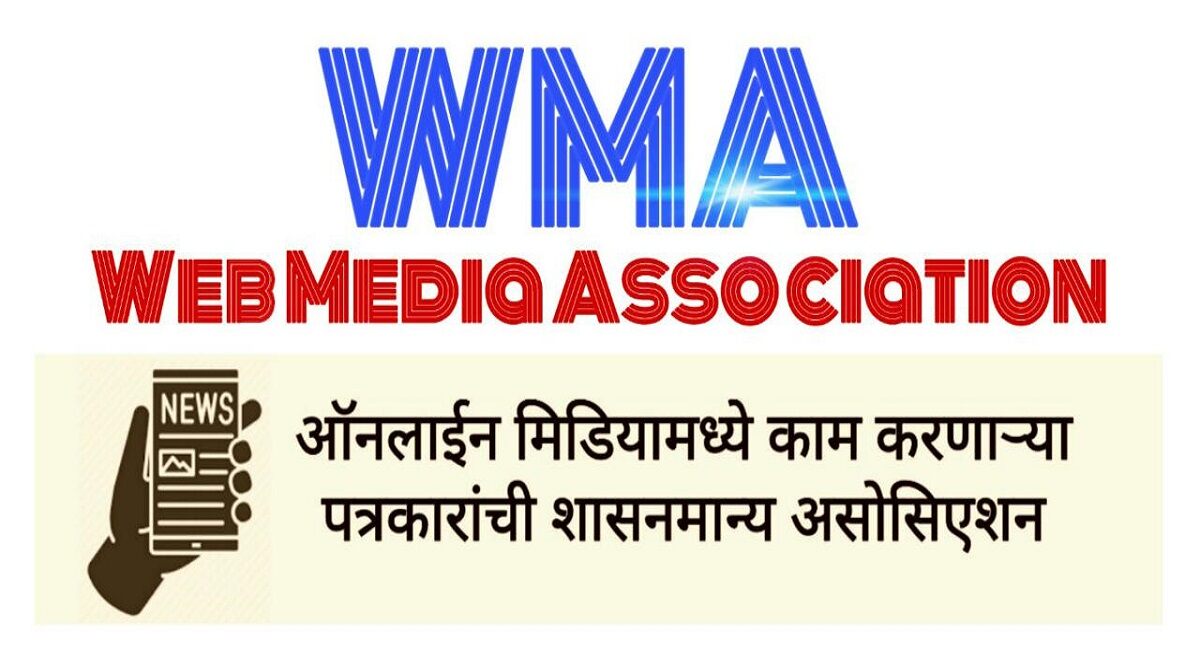 Mumbai, February 27: A crucial meeting of web news portals and its journalists will be held in Maharashtra on March 18, 2020. The announcement in this regard was made by the Web Media Association, an organization which has been formed for journalists. The association has a 9-member working group, headed by senior journalist Anil Mahajan who has been in the field of media since 2004. The journalists working in digital media had formed an association of web scribes earlier this month. The group is called "Web Media, TV Journalist Association Vidhimandal Mantralaya, Mumbai".

However, the Centre and the state government have not decided any policy the association so far. The Ministry of Information and Broadcasting of the Central Government is yet to implement a media policy for the association which disseminates information at local levels in Maharashtra. Reports inform that officials of the association will speak to Union Minister Prakash Javadekar so that every web news portal holder of web media can get RNI number.