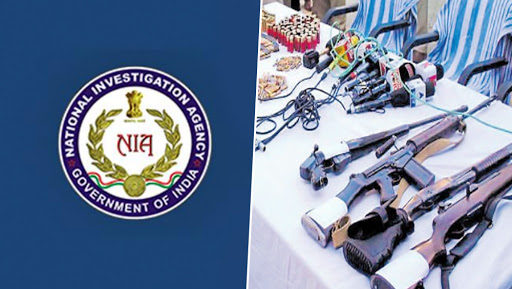 The NIA also claimed that the search operations carried out at the locations also revealed a plan to "facilitate escape of terrorists from jail to act against the country." NIA Busts ISIS-Inspired Terror Module Ahead of Republic Day, 10 Suspects Arrested With Bomb-Making Materials.

The arrests comes after ten National Investigation Agency (NIA) teams on May 2, carried out raids at locations in Tamil Nadu’s Kumbakonam, Adirampattinam and Keezhakarai, after the agency had detained four suspects in Chennai on suspicions of links with terrorist group Islamic State (IS) following the bombings in churches and hotels in Sri Lanka on Easter Sunday that killed more than 253 people on April 21, 2019.