Onion Price Hike: Rates of Bulb Increased by 400% After March 2019 in India 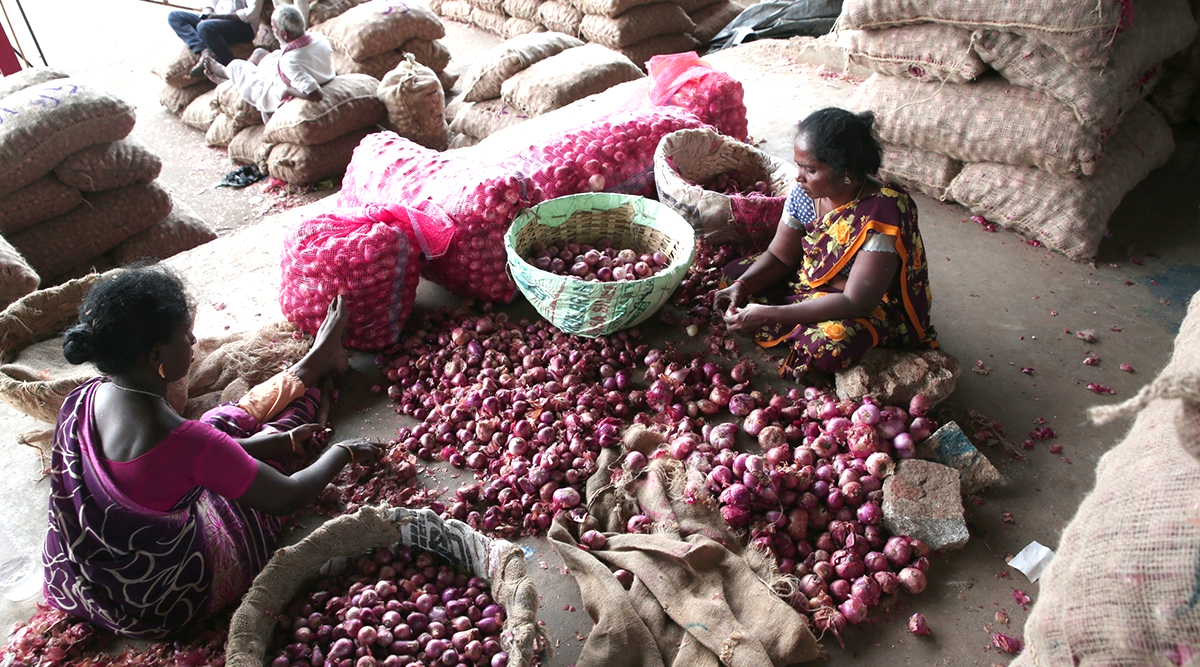 New Delhi, December 11: Onion prices have increased by 400 per cent after March as the average retail price of onion on December 3, 2019 was recorded to be Rs 81.9 per kg as compared to Rs 15.87 per kg in March 2019, said Minister of Consumer Affairs, Food and Public Distribution Ram Vilas Paswan on Tuesday in Lok Sabha.

The price of rice and wheat have increased by 10 per cent while the prices of pulses increased by 30 per cent. Onion Prices Skyrocket Across India: Rates Expected to Touch Rs 120 Per Kg in Bhopal Due to Shortage in Onions Stock.

While giving the written reply to the questions of MP Rahul Ramesh Shewale and Bhartrihari Mahtab, the Union Minister shared the price list of essential commodities including rice, wheat, flour, pulses, oil, tea, sugar, jaggery, vegetables and milk, which shows that the prices have increased in December as compared to January.

They also asked the minister about the steps taken by the government to control the increasing prices.

The minister said that the supply chain is under huge pressure due to demand-supply disparity, unfavourable weather conditions, increase in transportation costs, lack of storage and black marketing by the hoarders. The prices have also been affected due to this. He also mentioned the steps taken by the government to control the prices of the essential commodities.