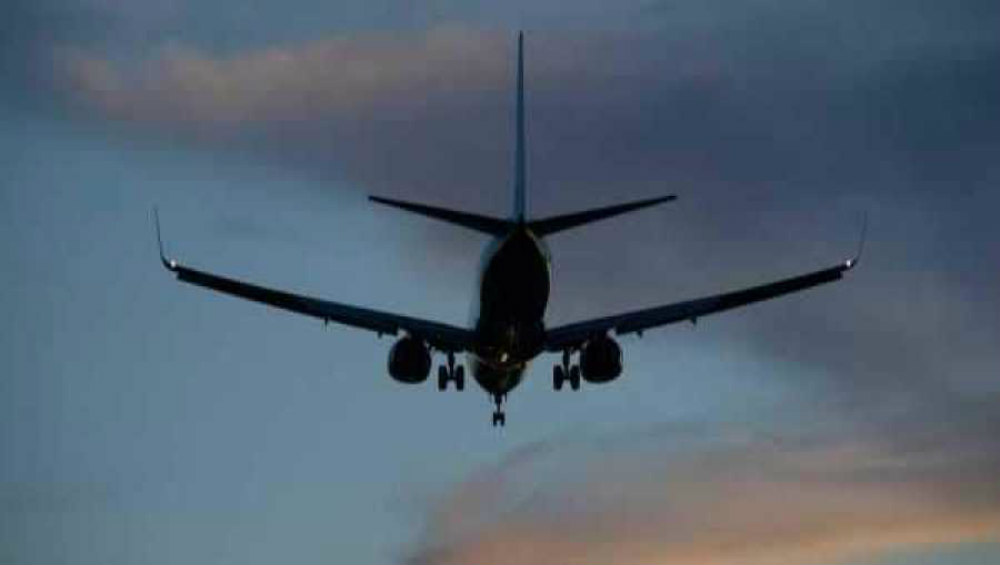 New Delhi, January 13: Flight operations at Delhi's International Airport (IGI) will be hit for seven days this month due to the Republic Day celebrations. According to a tweet by ANI, no landing and take off will be permitted at IGI airport from 10:35 am to 12:15 pm on the seven days in January 2020. As per notice to airmen (NOTAM) issued by the Airports Authority of India (AAI) on Sunday, the flight operations will be hit on January 18, January 20-24 and January 26, 2020.

Due to closure of airspace over Delhi on these days, flight operations of all airlines are likely to be impacted. This year on January 26, 2020, India will celebrate its 71st Republic Day, the day on which the Constitution of India came into effect in 1950. The Constitution was adopted by the Indian Constituent Assembly on 26 November 1949 and came into effect on 26 January 1950. Republic Day Parade 2020: List of Tableau Proposals of States And Departments Selected by Defence Ministry.

As per notice to airmen (NOTAM) issued yesterday by the Airports Authority of India, no landing & take off will be permitted at Delhi International Airport (IGI) between 10:35 am & 12:15 pm on 18 January, 20-24 January, & 26 January

due to Republic Day celebrations. pic.twitter.com/S4o182xI3Z