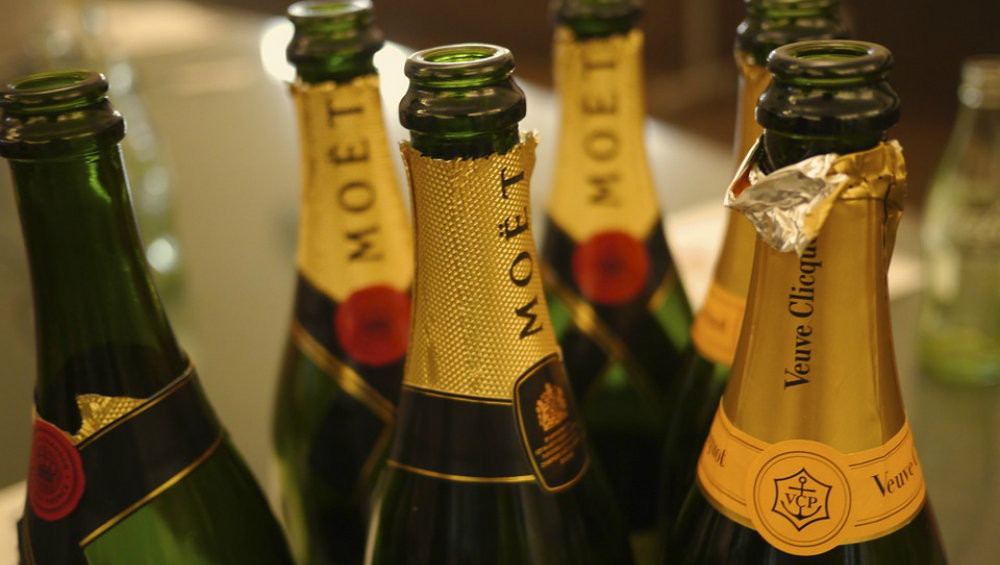 Mumbai, February 14: In a hilarious turn of events, a thief broke into a Mumbai businessman's house to steal but instead passed out on the couch after having two bottles of champagne. According to a Mumbai Mirror report, the thief Sanjeev Verma broke into the third floor flat of a businessman named Siddhant Saboo in Marine Drive. The businessman had recently bought the flat and therefore had shifted only a few things. He was living in another flat in the same building.

On Thursday, one of Saboo's domestic help noticed that a light was switched on in the house and the door was also locked from inside. He raised an alarm and Saboo along with others soon broke the door of their house. They were stunned to find a person lying on the couch, a knife was kept next to him, along with one empty bottle of champagne on the table. The other bottle was half empty and it was kept in the refrigerator. It was then Saboo realised what had happened and he soon called the police. Madhya Pradesh: After Failed Robbery at Government Bungalow, Thief Call Homeowner 'Bahut Kanjoos Hai Re Tu'.

They came and woke up the thief, who revealed that he entered the house via the balcony and broke open the steel almirah, then he opened the refrigerator and found the champagne bottles kept. Police said that he must have planned to flee from the house after drinking the alcohol, but he passed out in the meantime. The thief admitted that he entered the house with the motive of stealing, but after he drank the champagne, he didn't steal anything.