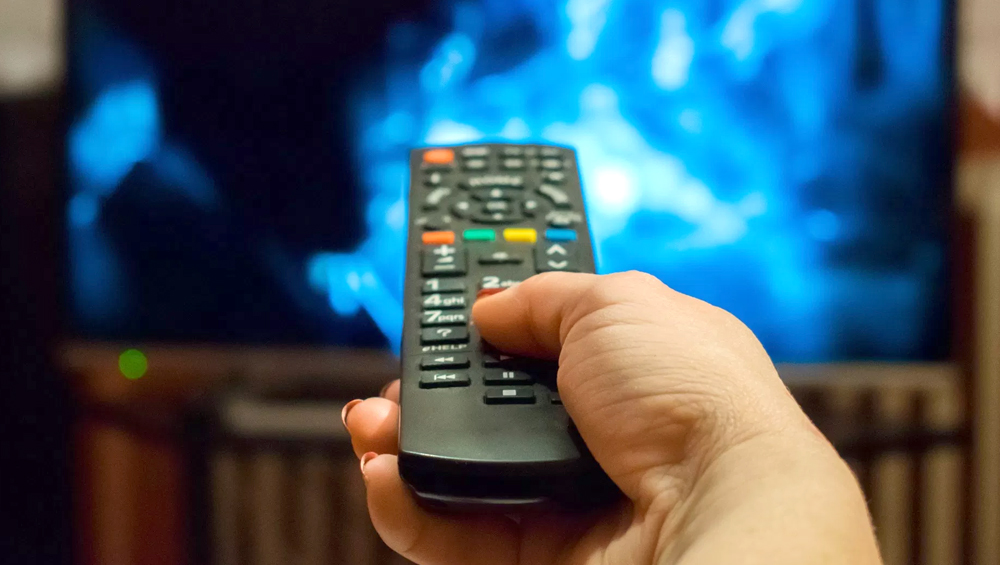 New Delhi, January 13: Trying to assuage concerned broadcasters, the Telecom Regulatory Authority of India (TRAI) said on Monday that the recent amendments to the broadcast tariff regulations would not impose restrictions on the market players and there will be 'full' flexibility for them to price their channels.

The statement came after several major television broadcasters of the country on Friday criticised the regulation, saying the new norms would impose restrictions on charges of paid channels and may eventually result in some channels going out of business. TRAI New Tariff Rules: More Channels for Cable TV Subscribers at Lesser Price, Ensures New Regulatory Framework.

The National Tariff Order (NTO) came into effect in February last year and the regulator on January 1, 2020 announced changes to the NTO which is now referred to as 'NTO 2.0'.

"It is important to note that the broadcasters continue to have full flexibility to price their channel as Maximum Retail Price (MRP) of any channel remains in forbearance," TRAI said in a statement.

It said that NTO 2.0 prescribes linkage between a-la-carte price and bouquet by mandating that sum of the a-la-carte channels in a bouquet will not be more than 1.5 times to that of bouquet price.

"It has also prescribed condition that MRP of a a-la-carte channel should not be more than Rs 12 per month to be part of the bouquet which was Rs 19 earlier. These steps become necessary to curb misuse of pricing facility by few broadcasters," the statement said.

The regulator further said in the statement that after implementation of NTO, some broadcasters enhanced their channel prices drastically, which in large number of cases were more than 100 per cent.

Terming such price increase as anti-consumer, TRAI said it believes that transparent mechanism needs to be adopted to encourage market discovery of channel price, but any attempt to scuttle consumer choice either through non-transparent pricing practices or other similar means need to be discouraged.

It noted that the amendments address the teething issues faced by the consumers, while balancing the interests of broadcasters as well as the distribution platform operators (DPO) to create a level playing field. These amendments are to address certain anomalies in the market which necessitated review for achieving the orderly growth of the sector, TRAI added.

It further said that the amendments provide appropriate time to stakeholders for implementation.