Voter ID and Passport are Proof of Citizenship, But Not Aadhaar and PAN Card, Says Maharashtra Court 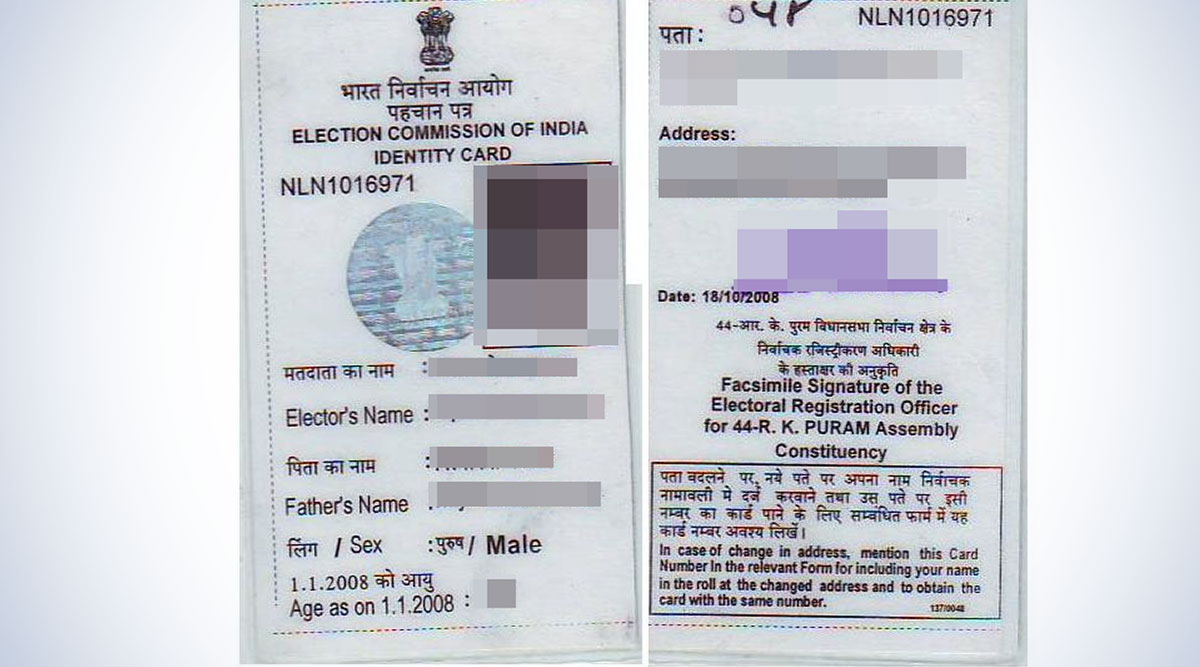 Mumbai, February 15: Amid speculations of the Centre implementing the nationwide National Register of Citizens (NRC), a magistrate court in Maharashtra ruled that original election cards are proof of citizenship. However, the court said that aadhaar card, PAN card, driving licence or ration card could not be taken as a proof of citizenship. Aadhaar Card Issued to Over 125 Crore Indians, Use of 12-Digit Number For Identity Purpose 'Rapidly Increasing': UIDAI.

The court pronounced the judgment while hearing a case related to a Mankhurd couple, who were arrested in 2017 on suspicion of being Bangladeshi nationals living illegally in India. The couple was acquitted in the case. The court stated that a birth certificate, a bona fide certificate, a passport and a domicile certificate could be used to establish the origin of any person. Why Citizenship Amendment Act+NRC Raise Fear And Concerns: A Multi-Dimensional Take.

The court added that though the voter ID could be used a proof of citizenship, but a person has to file a declaration with authority in view of Form 6 of Peoples Representation Act, declaring that he is a citizen of India. However, if the declaration found to be false, the person will be punished. According to a report published in The Times of India, the court said that the prosecutor failed to prove that the documents of the accused - Abbas Shaikh (45) and Rabiya Shaikh (40) – were fake. Abbas and Rabiya were arrested on suspicion of living illegally in India.