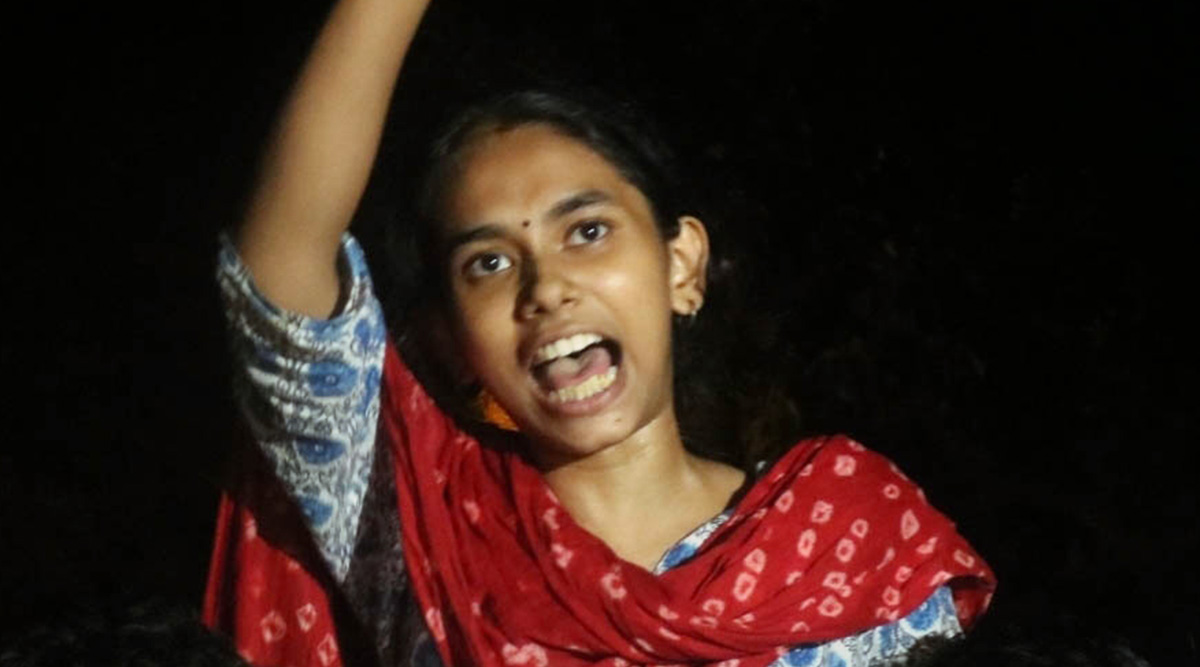 According to a report, published in the Hindustan Times, JNUSU president would not be given the permission to address the Jadavpur students. Informing about the update, dean of students Rajat Ray said, as the daily quotes, "The event can take place outside the campus but permission will not be given for the programme on the campus." JNU Violence: JNUSU President Aishe Ghosh Says ‘False Narrative Being Created’ After Delhi Police Name Her for Violence.

It is to be known that Ghosh is all set to participate in the events on the campuses of JU and Presidency University (PU) on on February 13 and 14 in Kolkata. Apart from these, Ghosh is also participate in a march on the streets of Kolkata. This would be the first time that she is planned to speak since being elected as the president of JNUSU.

Hoping that the permission is not denied, leader of SFI at JU Debraj Debnath said, "We still hope that permission will not be denied. We never invite anyone who is not a student. Ghose is a current student at JNU. In the previous years, too, our leaders from other states, who were students at that time, had come before the elections." Apart from being the JNUSU president, Ghosh is also an active member of Communist Party of India (Marxist)’s student wing the Students’ Federation of India (SFI).