Karnataka Bypoll Results 2019: Trends Give BJP The Edge in 12 Out of 15 Seats, BS Yediyurappa Set to Retain Power 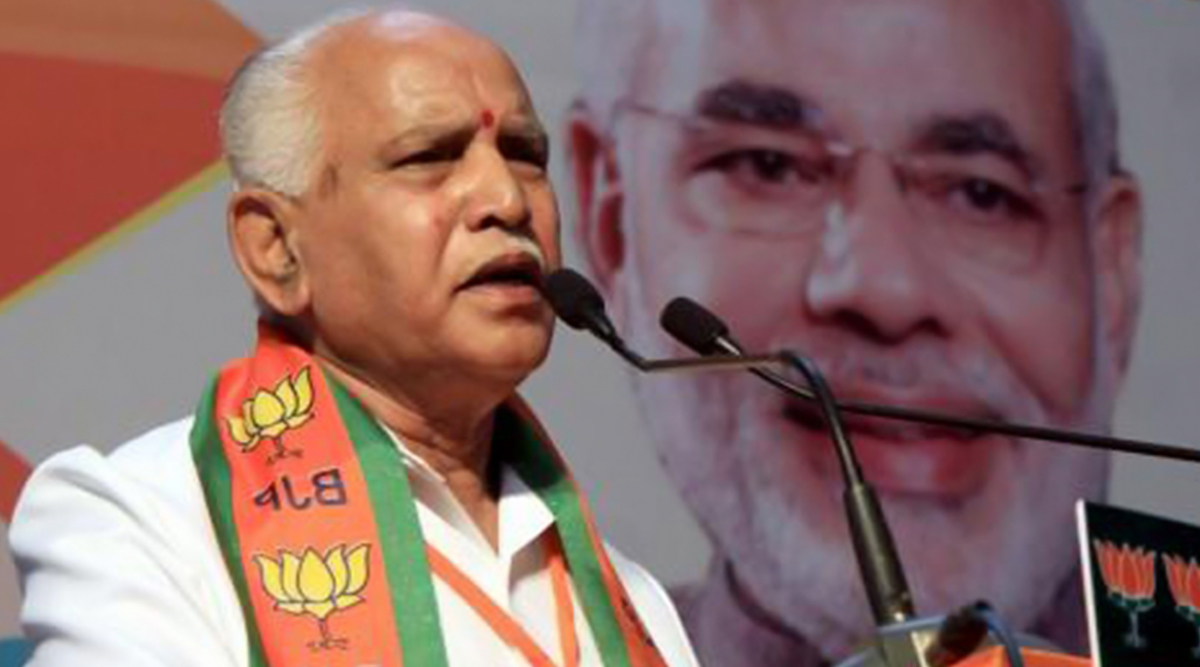 Bengaluru, December 9: Karnataka Chief Minister BS Yediyurappa, who has lost power three times in his political career while leading an unstable regime, is unlikely to meet a similar fate due to the ongoing by-elections. Out of the bypolls in 15 constituencies, the Bharatiya Janata Party (BJP) is leading in 10 seats. The saffron camp needs a victory in at least five constituencies to remain in power. Karnataka Bypoll Results 2019 Live News Updates.

As per trends released by the Election Commission, the BJP is ahead in following constituencies: Ranebennur, Vijayanagar, Chikkaballapur, K R Pura, , Athani, Kagwad, Gokak, Yellapur, Hirekerur, Mahalakshmi Layout, KR Pet, Yeshwanthpur and Hoskote. The Congress is leading in Shivaji Nagar and Hunsur, whereas, the Janata Dal (Secular) is trailing in all seats.

The by-elections in these constituencies were necessitated after the incumbent legislators - 12 of them belonging to the Congress and 3 to the JD(S) - were disqualified. They were ousted of their assembly membership under the anti-defection law as they had jumped ship to the BJP.

Among them, 13 were fielded in this round of the elections on the BJP ticket, whereas, 2 contested as independents. The BJP relied on their appeal among electorate in the constituencies to win the seat, whereas, the Congress and the JD(S) appealed the voters to "teach turncoats a lesson".

After the bypoll results will be announced, the strength of Karnataka assembly will jump to 223 seats, making 112 the new majority mark. The BJP, which currently has 105 MLAs, will need to win at least 7 constituencies to maintain the single-party majority status. A victory in five constituencies will also suffice to remain in power as the party is also being supported by two independents.