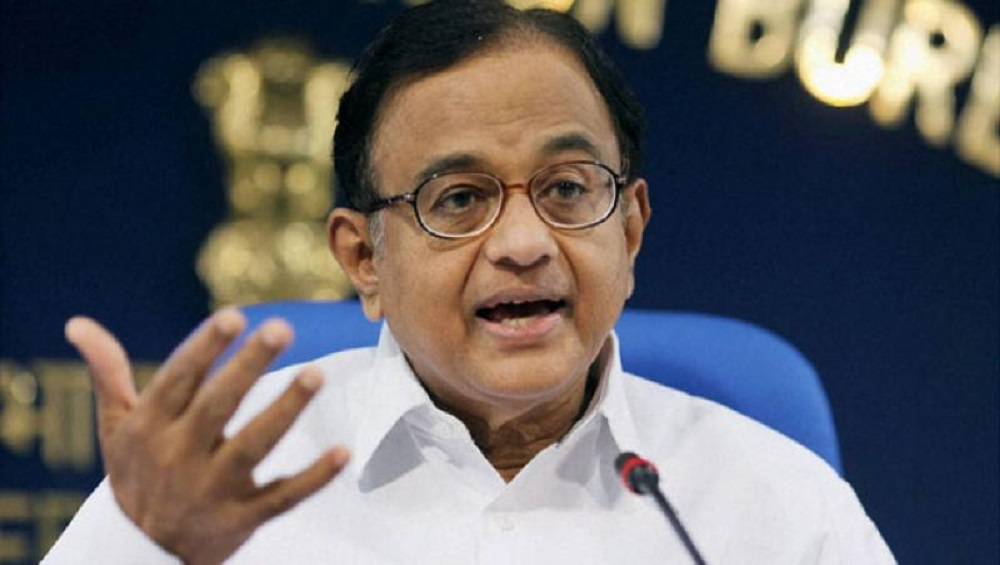 New Delhi, April 3: Senior Congress leader P Chidambaram said that Prime Minister Narendra Modi must listen to the advice of epidemiologists and economists to tackle India's economic woes. "Dear PM Narendra Modi, we will listen to you and light diyas on April 5. But, in return, please listen to us and to the wise counsel of epidemiologists and economists," former Finance Minister tweeted.

He alleged that the Centre has ignored poor amid lockdown and it was expected that the government would announce a financial assistance plan (FAP) II to support them. PM Narendra Modi's Appeal to Light Diyas, Candles, Flashlights Will Protect ACE2 Receptors And Help Fight Coronavirus? Here's The Truth Behind Deleted MyGovIndia Tweet Going Viral.

"What we expected from you today was FAP II, a generous livelihood support package for the poor, including for those categories of poor who were totally ignored by Nirmala Sitharaman (Finance Minister) on March 25," he wrote on Twitter. "Every working man and woman, from business person to daily wage earner, also expected you to announce steps to arrest the economic slide and re-start the engines of economic growth," he said.

Meanwhile, his son and fellow Congress leader Karti Chidambaram targeted the government more sharply and tweeted: "Will sticking pins into a voodoo doll in the shape of (the coronavirus) help?"

In a video message, the Prime Minister asked citizens to turn all lights off in their houses at 9 pm on Sunday (April 5) and to stand at their doors or windows with a candle, diya and torch for nine minutes in a battle against the COVID-19.

In his address to the nation on March 24, the Prime Minister had announced a 21-day lockdown in the country to contain the spread of novel coronavirus, which has infected over 2,000 people in the country.