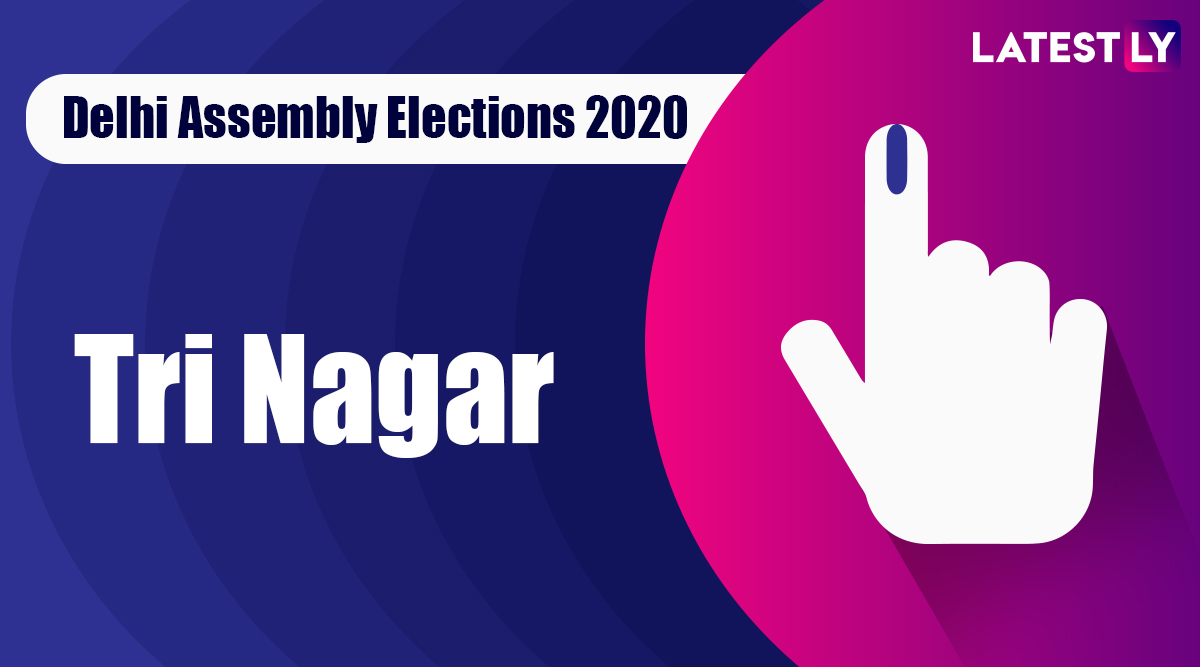 In the 2015 assembly elections, the Tri Nagar assembly constituency was won by the Aam Aadmi Party (AAP). The party has repeated the candidature this time of sitting MLA Preeti Tomar. The BJP candidate from the seat is Tilak Ram Gupta, whereas, the Congress has issued the ticket to Kamal Kant Sharma.

In run-up to the polls, the pre-election surveys have predicted a return for the AAP. The C-Voter opinion poll, released in the first week of January, predicted 59 out of 70 seats for the AAP. The BJP was expected to win 8 seats, whereas, the Congress was likely to improve its tally to 3 constituencies. The surveys, however, predicted a resurgence for the BJP during the end of the campaign trail, with the Shaheen Bagh protests turning into a major poll issue.

In the last assembly elections, the AAP had ended up winning 67 out of 70 seats. The landslide mandate led to Arvind Kejriwal being sworn-in as the Chief Minister of Delhi for second time. The BJP was reduced to 3 constituencies, whereas, all Congress candidates ended up being defeated.