Durga Puja 2019: How Sonagachi Sex Workers Fought Their Way to Start Their Own Pujo And Are Celebrating With A Special Theme This Year 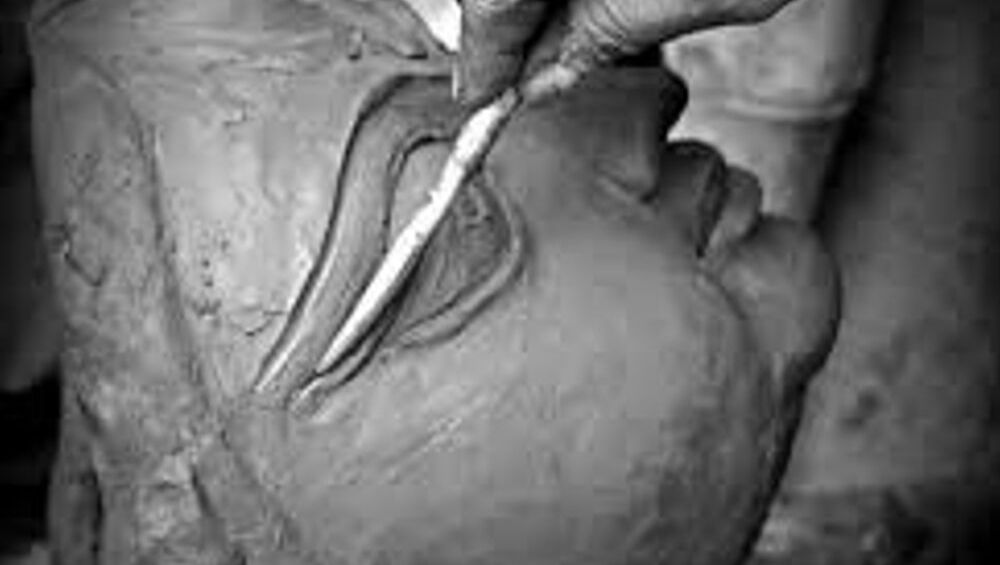 Kolkata, September 23: With Durga Puja around the corner, there is excitement in the eyes of every person who is Bengali at heart. You may be staying in Kolkata or anywhere in the world, but there is something special about this time, which also signifies the triumph of the good over the evil. Kolkata's famous red light area - Sonagachi - has its own Durga Puja and they have been celebrating it over the past couple of years. However, it was never an easy journey for the sex workers who have been arranging the Pujo. From fighting legal battles to having a puja in limited budget and space, these women continue to inspire us. Mahalaya 2019 Date and Time: Know Tithi and Significance of the Day When Pitru Paksha Ends and Devi Paksha Starts the Countdown for Durga Puja.

Why Soil From Sonagachi Area is Used in Making Durga Idols? 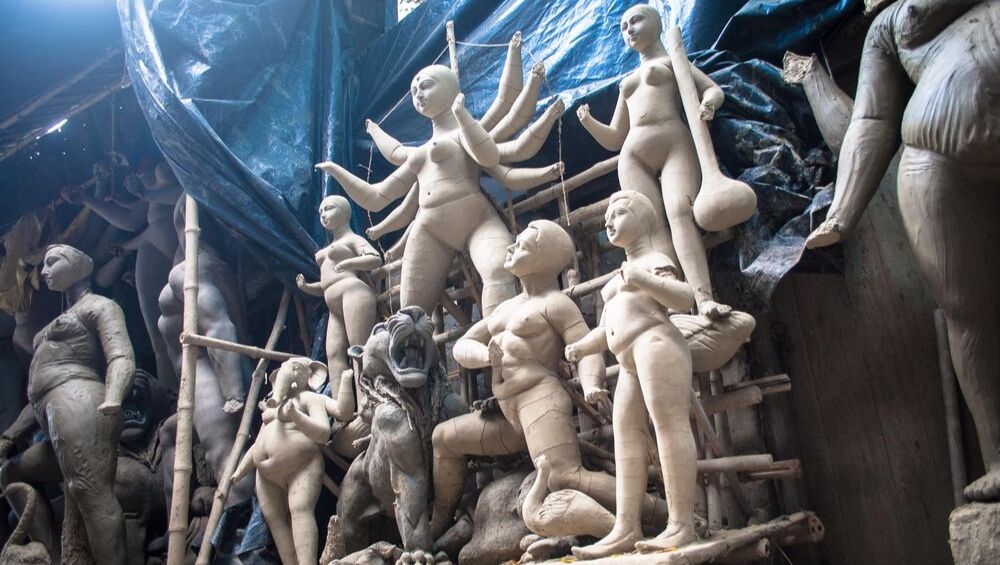 Kumortoli area in Kolkata is the area where artisans make the beautiful Durga idols, which are worshipped and revered for the next few days. The clay is one of the most important elements used in the shaping of idols. For Durga idols, artisans use a mixture of cow urine, cow dung, and Punya maati (blessed soil), which is collected from the backyards of a prostitute's house. According to mythology, priests should be going to the sex worker's house and beg for the soil which will then be used to bring Goddess Durga to form. If the sex worker refuses, the priest must continue to beg until the woman agrees and gives him the 'pure' soil. The reason behind this tradition was to include people of all the strata in welcoming Goddess Durga and spread a smile on everyone's face.

In 2014, the women in Sonagachi refused to give soil to the artisans. Their demand from society was respect and to recognise their profession and not look down upon them as some piece of filth. The women even wanted to take part in the Durga Puja celebration, but the society shunned them from welcoming Durga, whom we lovingly call 'Ma' or Mother.

According to a report on Radio Mirchi, the women, therefore, decided to have their own Durga Puja, and it all started from an apartment of a building in the forbidden streets of Kolkata. For the first time in 2013, the Samiti finally had their plea heard by the Calcutta High Court for holding a Durga Puja on the streets. However, they were denied the right to scale up the size of their celebration and have it outside, so in 2013, 2014, and  2015, the puja took place inside a small room. The Puja was stopped in 2016 and 2017 and finally, in 2018, the High Court gave them permission to have the puja, but within the restricted size of 8/20. The women in the community have, thus, been celebrating the festival and welcoming Goddess Durga in the stipulated size given by the High Court.

Theme And Budget for Durga Puja 2019 at Sonagachi

The theme for this year's Durga Puja at Sonagachi is global warming. With a meagre budget of just Rs 2 lakh, the members want to highlight the message of water conservation, cutting down of trees and all the other vital issues which are causing the degradation of our climate.

In what can be called the biggest irony, the soil from Sonagachi is referred to as Punya maati (blessed soil), but sex workers in the community are marginalised and are not allowed to take part in the celebration of Durga Puja. While we worship Goddess Durga, the most powerful woman in these 10 days, disrespect to these women in our society, continues.