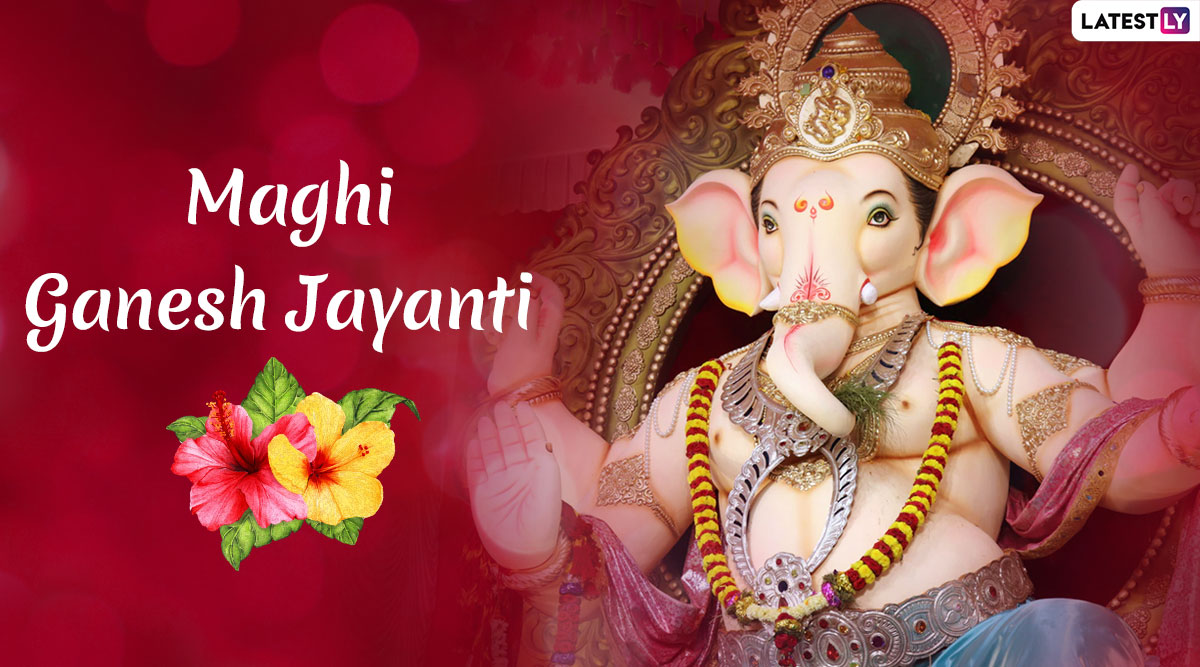 Lord Ganesha, the God of Wisdom is rightly called the favourite lord of the Hindus. And thus each year festival of Ganesh Chaturthi is carried out in much enthusiasm. While Ganesh Chaturthi is celebrated on a larger scale with idols of Lord Ganesha welcomed into individual homes, it is now the time to celebrate Ganesh Jayanti, the birth of Lord Ganesha. Also known as Maghi Ganeshotsav or Magha Shukla Chaturthi, this year it will be celebrated on January 28. It will be celebrated until January 29. Ahead of Maghi Ganeshotsav 2020, we tell you more details on the dates, Shubh Muhurat, rituals and significance of this day.

Significance and Celebrations of Ganesh Jayanti

Ganesh Chaturthi is a more widely known festival for the worship of Lord Ganesha but it is not the only one. The festival of Maghi Ganeshotsav celebrates the birth anniversary of Ganpati, who is the son of Lord Shiva and wife Parvati. Ganesh Jayanti is more prominently celebrated in the states of Maharashtra and Goa. Since it is marked during the shukla paksha Chaturthi day in the month of Magha, it is also called Maghi Shukla Chaturthi. This festival is known by other names like Tilkund Chaturthi or Til Kund Chauth.

According to one of the traditions, people make an idol of Lord Ganesh using turmeric and sindoor powder. They then worship this idol and immerse it after the celebration of a day. Special preparation of til is offered to Ganesha and distributed as prasad offering. In some regions, Ganesh Jayanti is also considered a time to worship the Lord and pray for a son. People pay a visit to the Ganesha temple and pay their respects to the Lord.