National Margarita Day 2020: Here’s Why We Have a Day for the Cocktail 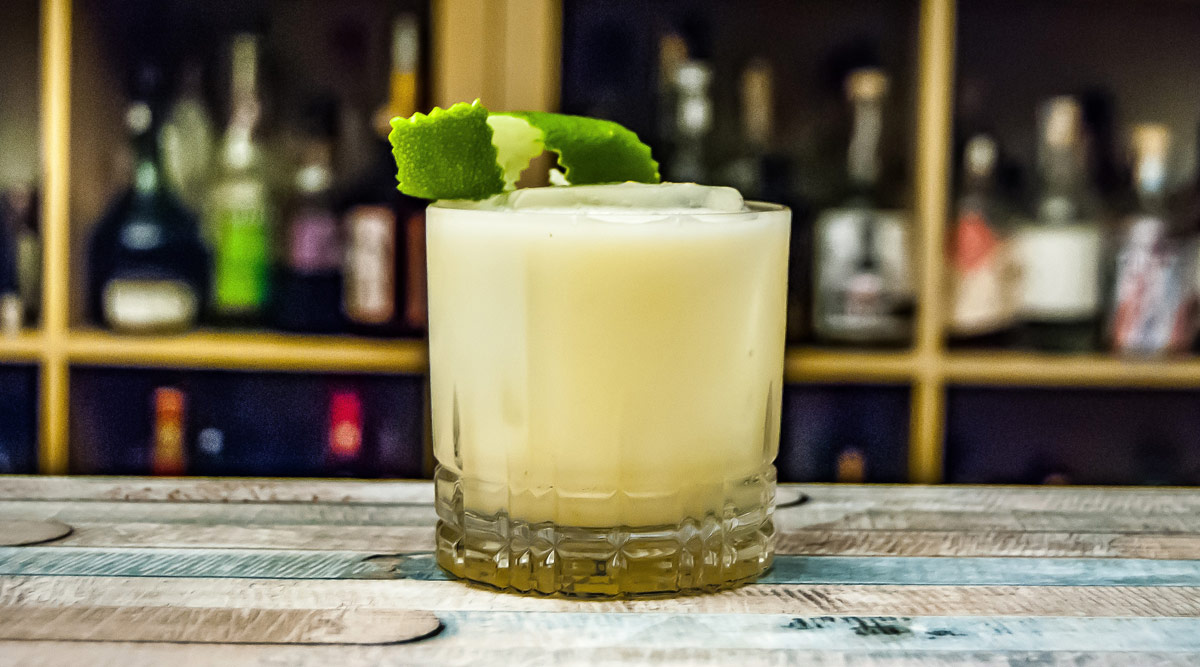 National Margarita Day is observed to honour the cocktail which is made of a combination of tequila, triple sec and various fruit juices like lemon or lime. No one really knows the origins of the event, but Margarita Day is grandly celebrated in the United States.

Why Do We Celebrate National Margarita Day?

The drink's origins seem to have buried in history. No event really confirms as to why the drink was created that led to the celebration of National Margarita Day. As many stories go, one of the most common tales related to this drink states that it was invented by Rancho La Gloria restaurant owner, Carlos Herrera in 1938. But this idea is countered by many who claim that the cocktail was invented by Don Carlos Orozco in October, 1941. It is believed that Orozco’s daughter once visited Hussong’s Cantina, a restaurant in Mexico, where Orozco would work as a bartender and requested him to make a special drink. He whipped her a cocktail that had equal parts of tequila, an orange liqueur and lime. Since her daughter’s name was Margarita, he decided to name the drink after her. Can You Drink Alcohol on a Ketogenic Diet? 5 Keto Alcoholic Drinks That Are Low in Carbs and Sugar.

It is still not clear, who invented the drink, but is speculated to have been around since the 1930s and 1940s. Todd McCalla, founder and partner of a commercial real estate firm in Nashville, founded National Margarita Day to spread his love for margaritas around the world.

Tart, tangy and sweet, Margarita is considered as one of America’s most beloved cocktails. National Margarita Day calls for the time to enjoy your marg, just how you like it. Happy Margarita Day, everyone!