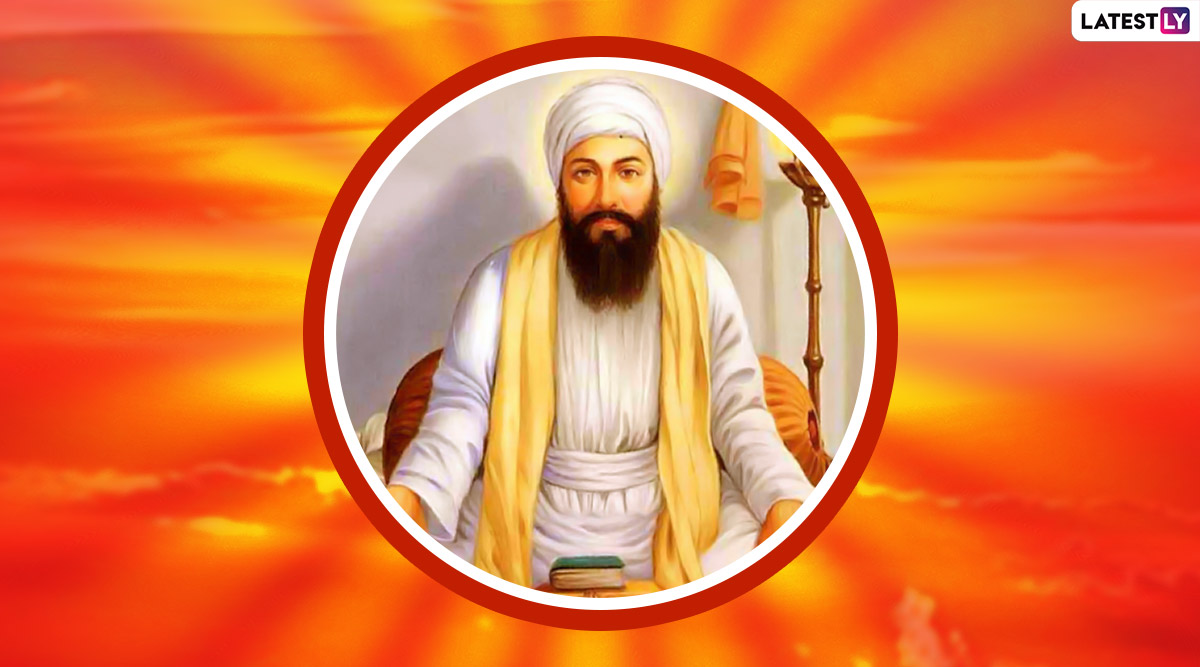 The Sikh community across the world celebrates 516th birth anniversary of Sri Guru Angad Dev Ji. He was the second guru of Sikhs. Sri Guru Angad ji was born at Harike in Amritsar in the year 1504 to Bhai Pheru Mall Ji and Mata Sabhrai Ji. He was born in a Hindu family, and his birth name was Lehna. Bhai Lehna met Guru Nanak Dev Ji, the first guru of Sikhs, at the age of 27. After meeting Sri Guru Nanak ji only once, Bhai Lehna ji got influenced by his and adopted Sikhism. Guru Angad Dev Ji Death Anniversary 2019: Remembering Second Sikh Guru on Jyoti Jot Diwas.

Guru Angad Dev ji left for heavenly abode on March 29, 1552. The second guru of Sikhs believed in the service and well-being of all. He also preached that person should serve mankind selflessly. Guru Angad had a firm belief that religion was not only a spiritual experience but a way of life.