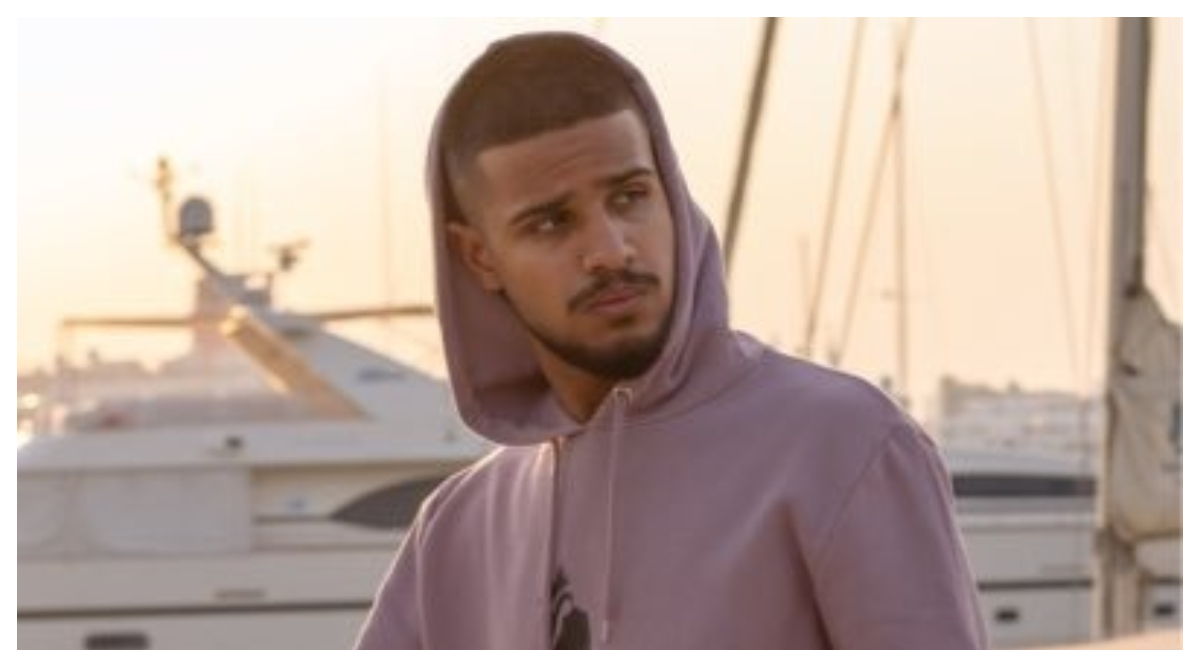 Emirati teenage sensation Abdulla Belhasa is more than just your normal teenager. At age 13 most kids would be playing with friends or at a local park, however, Abdulla was already making inroads to something bigger. He was chasing his dream to become a professional footballer and made into the Al Wasl Football youth academy just before his 14th birthday.

His performances and consistency saw him represent the UAE youth squads the following years, Abdulla has always had huge ambitions and is very motivated despite being born with a silver spoon. His father Saif Belhasa & Mother Sarah Belhasa are serial entrepreneurs with a family net worth of over 1.6 billion USD. They are also ranked in the top 10 most powerful business couple in the middle east.

Abdulla recently concluded his mandatory Army training for the UAE armed forces, an experience he feels has made him a completely different person. Character building and interacting with people from different backgrounds has made him a much stronger individual. He says, "I am more tolerant and appreciate a lot of things. Our upbringing was still very humble and my mother made sure we were not spoilt for choices."

Despite being on the road to success with his football, Abdulla is a fashionista and loves looking sharp all the time. One of his main hobbies is to go shopping. "I like to refresh my closet every 2-3 months. Also part of that is to give away all my old clothes to a charity I and my mother are working with. Not everything has to be on social media or public work but we do a lot of things that we don't feel the need to be mentioned."

Abdulla has over 119k followers on his Instagram. "For me, Instagram followers don't matter. I just like to connect with them and maybe make a difference in their life in some ways, I go through all comments and feel blessed that I am contributing to society. Some people wish me well for my football games and some just wait for new posts, its a great feeling for me. I'm overwhelmed by the support and love they show towards me. Social media is obviously a great tool to connect with people from all over the world," says Abdulla, "and we should all use it wisely and responsibly."

His private zoo is also a very talked-about topic, some of the world's rarest breeds can be found at the farm and celebrities are always invited to spend time there, most recently Leo Messi was the guest of honour along with his family.

"The zoo idea was to breed animals & make sure we provide a comfortable environment for them, it started as a rescue centre when I and my brother agreed to adopt a lion cub in 2015. All animals are taken care like our own family, we have employed 21 people to look after them so I think it benefits everyone. Once the animals reach their full size and have completed their time we hand them over to local authorities who then find a suitable environment for them or release them in the wild wherever they belong," Abdulla said.

Abdulla is currently training hard to break into the senior team at Al Wasi, a goal he feels is difficult but not impossible as he feels he has no limits.