Jar Full of Preserved Human Tongues Found Hidden in Florida Home, but the Reason Behind Will Shock You More 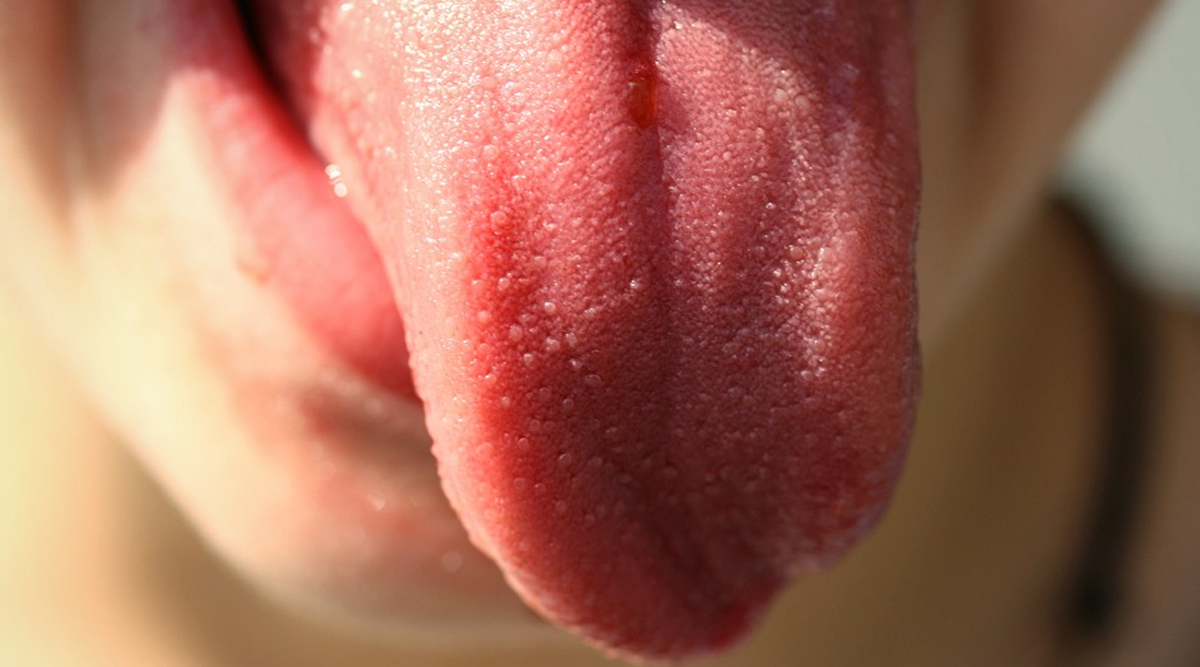 A Florida man looking for renovating a house was shocked with terror when he found a jar full of preserved human tongues in the crawlspace. Beneath the floorboards, were jars of well-preserved human tongues and some of the jars dating as back as to the 1960s! Police were investigating the case, with doubts of some serious crime conducted here. But it was revealed that the tongues belonged to a dentist named Ronald Baughman who had it for a research project many years ago. Pregnant Woman Bites Off Husband's Tongue As He Tries to Kiss Her After an Argument.

Dr Ronald Baughman is a renowned pathologist, researcher and University of Florida Professor Emeritus. Back in the 60s, he had brought the specimens with him for his work at the University. He used to stay in this home with his ex-wife. But after their divorce almost 50 years ago, he forgot that the jars were kept in the crawlspace of the house. His wife who still lives in this house, forgot about these jars later too. The contractor who made the discovery notified the police after finding these jars. The police started investigating the matter with an angle of crime but found it was related to a dentist and his research. Doctor Bites off Sex Offender’s Tongue When He Tries to Rape Her At South Africa Hospital.

As reported in WCJB, Jorge Campos, a spokesperson for UF said, "We’ve got no indication that they were trying to hide anything from us or be deceptive about anything. They’ve been forthcoming from the getgo. That's why in our preliminary investigation we don’t think we have anything criminal, we just need to verify everything." They also mentioned that back in the 1950s, the laws for research regulations for keeping such samples at home would be very different than today.