The buzz of murder hornets or Asian giant hornets, daddy long leg flies, giant spiders, rise of jumping 'snake' worms, venomous caterpillars, all of these making us feel like we are living into the early stages of insect apocalypse, although a reverse one. Let us make at what made us all squirm in discomfort with their rising and unusual presence. 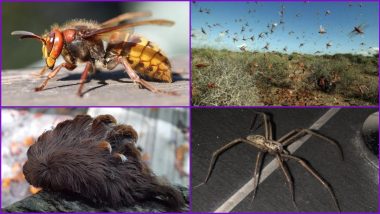 The year of 2020 is coming to an end and aren't you relieved? After what seemed like going from one crisis to another, the seemingly 'apocalyptic' year ends in just about 15 days more. Are you hoping for a positive and much better 2021? We all should. But as we look back at the many problems we went through in this year, we look at the strange onset of insects in different parts of the world. The buzz of murder hornets or Asian giant hornets, daddy long leg flies, giant spiders, rise of jumping 'snake' worms, venomous caterpillars, all of these making us feel like we are living into the early stages of insect apocalypse, although a reverse one. If you have a keen interest in the world of strange creepy crawlies, then let us make at what made us all squirm in discomfort with their rising and unusual presence.

Murder Hornets in US and Canada 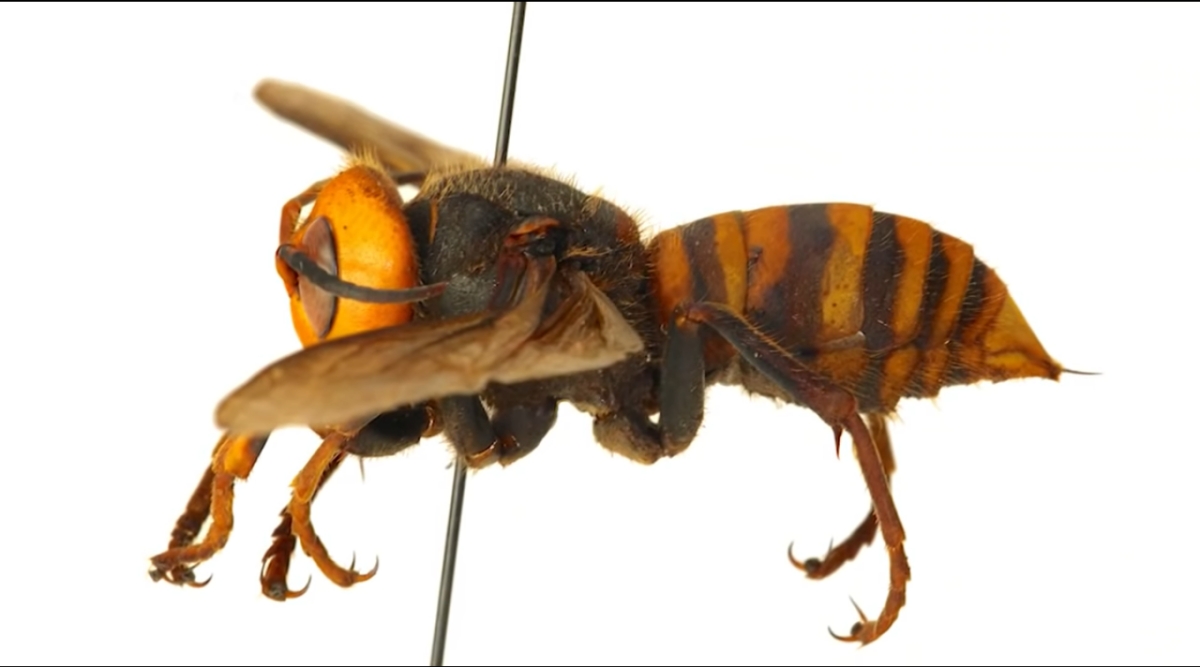 In May 2020, Asian giant hornets, nicknamed the Murder hornets were spotted in the US and Canada for the first time ever. These insects native to the East Asian climates have such a painful sting, it can take lives. The murder hornets target bees and decapacitate them. This year, several people did lose their lives after they were stung by these killer bees. It was only in October that the first murder hornet nest was successfully destroyed in Washington, US. 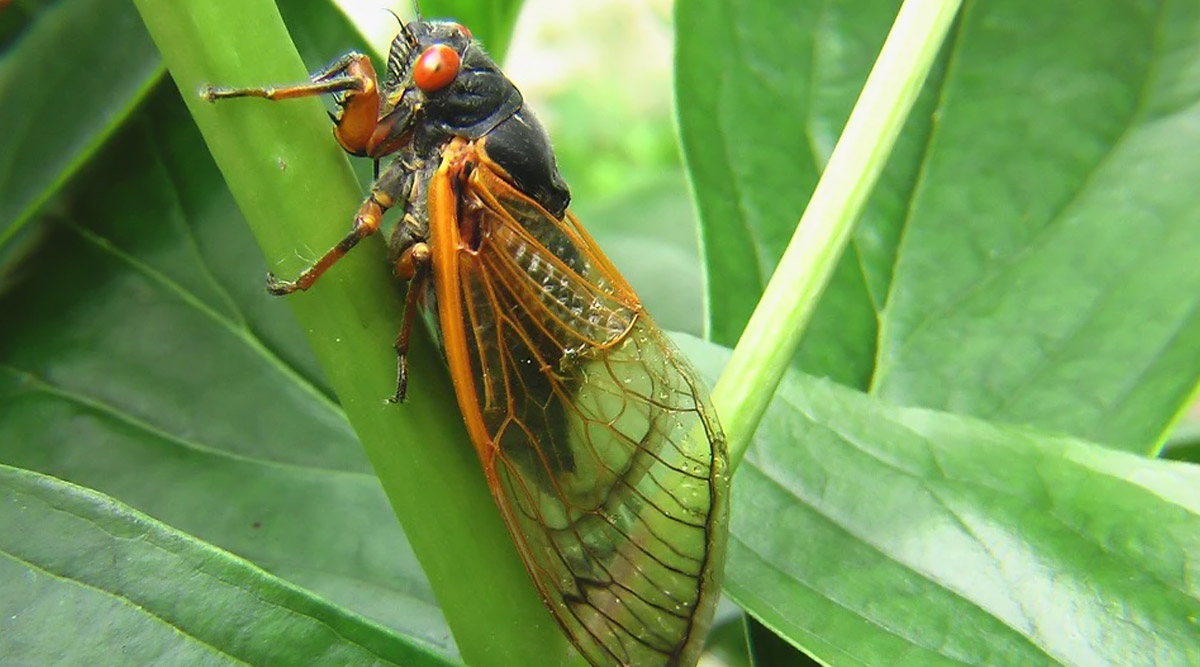 Cicada in US (Photo Credits: Pixabay)

Periodical Cicadas, small insects with wide eyes and a noisy buzz also woke up from their hibernation in 2020. Not surprising! Over a million of them were  emerging in parts of eastern US like North Carolina, Virginia, and West Virginia. Although they were totally harmless ones, compared to the others on this list. They are not harmful to humans or plants either.

In May, India and Pakistan saw a crazed invasion of swarms of locusts destroying acres and acres of crops. Several states in North India like Uttar Pradesh, Rajasthan, Haryana, Bihar, parts of New Delhi and even Maharashtra, Madhya Pradesh saw Tiddi Dal coming their way. Over 10 states were affected with these bugs feasting on crops. Watching through videos of over thousands of them coming at a particular area, gave all the feels of a "end is near."

Similar to the Asian giant hornets, German wasps invaded the UK in August 2020. German yellowjackets are 'much more bad-tempered' than common wasps. They are known for their terrible sting. This was because of the record-breaking spring temperatures.

Watch Video of These Big Wasps:

I need help. What do I do!!?? Swear to god, thing looks like it could kill me, it’s huge. pic.twitter.com/lWC9kq3Eli

With seasonal change, long-legged insects were seen invading UK homes. Swamps of these crane flies looking for mating partners were pictured and shared online. Due to the wet conditions following the rains, a large number of crane flies were seen this year than most previous years.

Never seen so many Crane Flies as there were at our friends holiday chalet. Thousands. #wildlifephotography #Wildlifefrommywindow pic.twitter.com/a3jVGd9gk7

In the month of August, UK saw more than just one creepy crawly coming their way with the weather change. Giant spiders, tagged as 'hand-sized' ones were seen invading homes looking for their mates. But although these archanids can bite, they are not dangerous to humans. And they were not so out of the blue insects but their presence sure made 2020 creepier!

The invasion has started 😱 pic.twitter.com/fJr0gs5ofI

As if the normal species weren't enough, Marbled crayfish, a mutant and invasive species took over a graveyard in Antwerp, Belgium. These are self-cloning creatures whose large numbers pose a threat to local biodiversity, as they eat just about anything! These species were first discovered in 1990s during a pet trade in Germany. They are called mutant because there's a hypotheseis that they originated from an error in meiosis forming a diploid gamete.

Venomous Puss Caterpillars in Virginia, US

A recent warning came in October from Virginia about hairy caterpillars on the rise. These venomous puss caterpillars have toxins on their spines. Although they are not as dangerous, but coming in touch with them can cause a painful reaction. The Virginia Department of Forestry had posted to maintain a social distance from these creepy crawlies.

Just reading through these insect invasions or sightings of these creepy creatures more than ever gave a terrifying feel to this year. Did you even notice that so many creepy crawlies made their presence in this apocalyptic seeming year? Let us hope, we don't have to see any of them, definitely not in growing numbers next year!

(The above story first appeared on LatestLY on Dec 18, 2020 02:02 PM IST. For more news and updates on politics, world, sports, entertainment and lifestyle, log on to our website latestly.com).