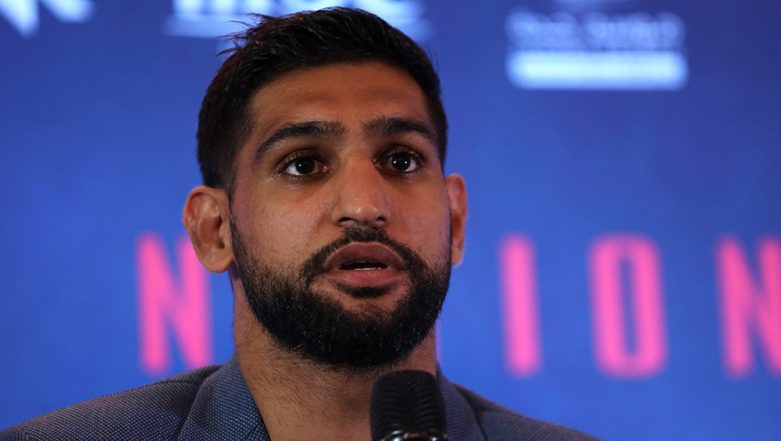 Islamabad, Aug 27 (IANS) In a bid to express solidarity with the people in Pakistan occupied Kashmir, boxer Amir Khan visited the Line of Control (LoC) on Tuesday and met the families living there. Philippine Boxer Manny Pacquiao’s Camp Denies Amir Khan’s Claim of a Bout in Saudi Arabia.

"I condemn India's actions. I will continue to be the voice of Kashmiris against the brutalities of Indian. I will tell people back in Britain about the situation here," the Pakistani media quoted Khan as saying. Khan's visit came three weeks after New Delhi scrapped Article 370 and divided Jammu and Kashmir into two Union Territories.