Coronavirus Scare: List of Sporting Events Suspended or Cancelled Due to COVID-19 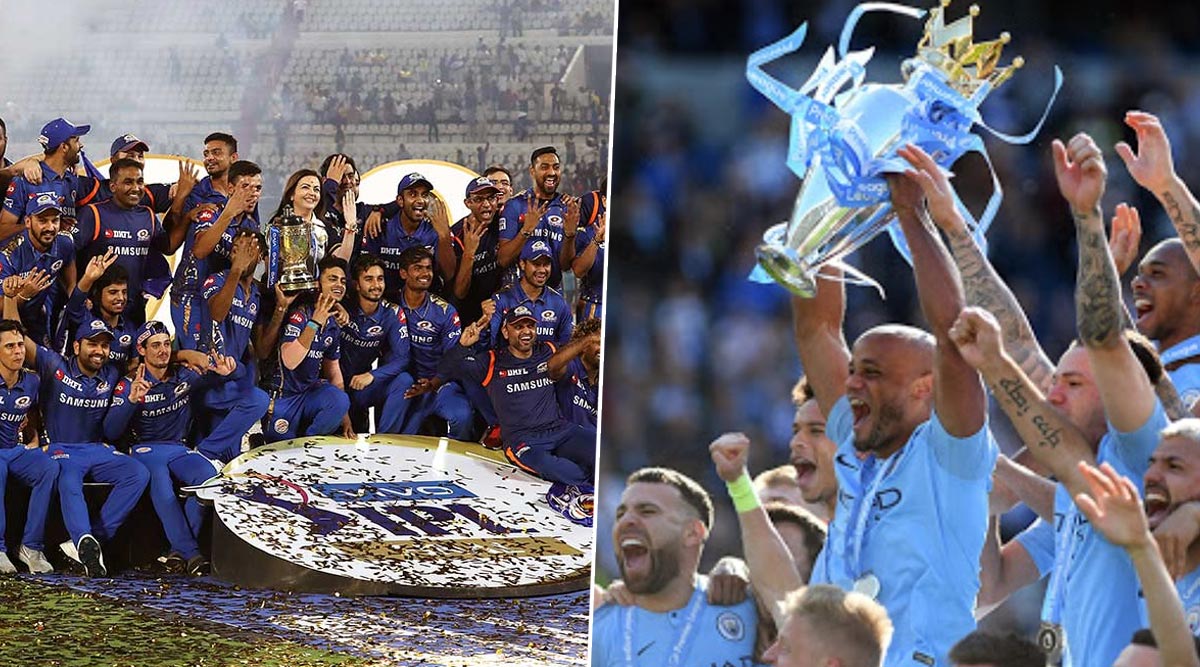 Coronavirus outbreak has taken a huge toll on the world and a huge number of people have been infected. The virus was first detected in Wuhan in China’s Hubei province, in late December and since then has spread worldwide. According to various reports, more than 127,000 people around the globe have been affected by the virus from which 4,700 have died and 68,000 have recovered. The quick outbreak of COVID-19 has had a huge effect on the sporting world as well as many competitions have been either suspended or cancelled. Coronavirus Scare: From EPL, Ligue 1, ISL Football Games to PSL & India, New Zealand, Australia, South Africa Cricket Fixtures, List of Matches Played Behind Closed Doors.

The virus has spread worldwide and on Wednesday, World Health Organisation (WHO) chief Tedros Adhanom Ghebreyesus said that the COVID-19 outbreak could be characterised as a pandemic. The Italian federation have already announced that all sporting events in the country have been suspended until April 3, 2020. Along with this, the National Basketball Association (NBA) recently announced that they have suspended their league until further notice. Here is the list of sporting events cancelled or postponed by the novel coronavirus outbreak.