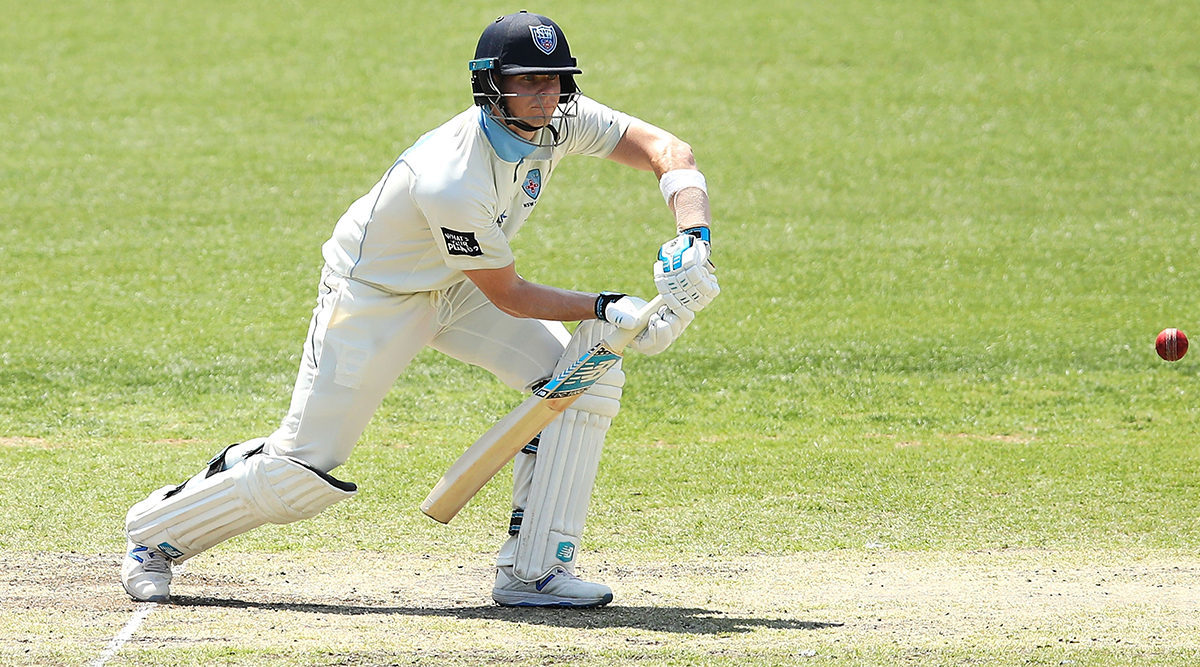 Perth, December 9: Australia batsman Steve Smith believes the Boxing Day Test against New Zealand starting December 26 will be played on a safe pitch at the Melbourne Cricket Ground (MCG), saying the historic ground should not lose a great game of Test cricket. Concerns were raised over the MCG pitch after a Sheffield Shield match between Victoria and Western Australia was called-off on Sunday as the surface turned out to be dangerous to bat with many Western Australia batsmen sustaining blows on their bodies.

Cricket Australia (CA) has said that a different wicket is being prepared for the Boxing Day Test at the MCG to ensure that the surface is safe and meets international standards. "He (Matt Page) is a good curator and he'll be doing what he can to get us a good wicket for the Boxing Day Test. I guess they have another year to work on their wickets to give us an even contest for bat and ball, that's what we want to see," Smith told reporters here on Monday. Melbourne Cricket Ground (MCG) Pitch Deemed Too Dangerous in Sheffield Shield Match Ahead of Australia vs New Zealand Boxing Day Test.

"I'd love for it to stay, it's part of the tradition of Australian cricket for a long time," said the 30-year-old, adding: "I've had some of my great memories of cricket walking out there on Boxing Day, listening to the anthems, you get kind of a shiver down your spine. "The Boxing Day Test in Melbourne is something I look forward to every year. It's a great occasion and I would love for Melbourne to keep it," he concluded. Australia are hosting New Zealand for a three-Test series starting December 12 in Perth.