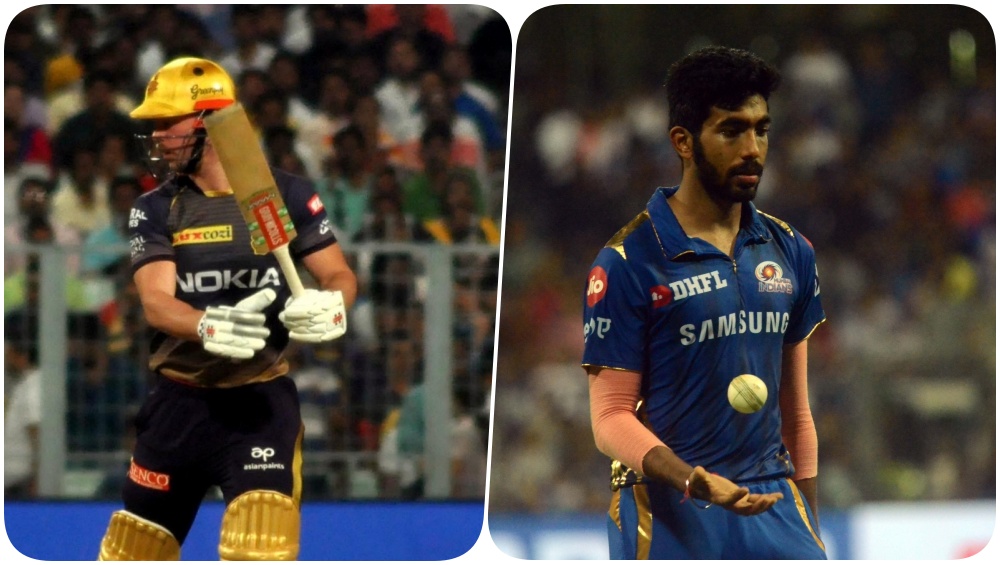 After being released by Kolkata Knight Riders after the IPL 2019, Chris Lynn was the first pick of the day at the IPL 2020 auctions. The left-hander was picked up for the price of Rs 2 crore. The Australian batsman will be seen playing along with Rohit Sharma for Mumbai Indians. The opener had scored 290 runs from 13 of his appearances at the IPL 2019 with the highest score of 82 runs. Now, after being picked by Mumbai Indians, Lynn was thankful and said that he did not have to play against Jasprit Bumrah. The Indian pacer also got into a funny banter with the English player. Mumbai Indians also joined the bandwagon and said that they can’t wait for the IPL to begin. IPL 2020 Player Auction: Eoin Morgan Goes to Kolkata Knight Riders for Rs 5.25 Crore, Mumbai Indians Buys Chris Lynn For Rs 3 Crore.

Chris Lynn had been released by KKR and he made a heroic comeback in the T10 League 2019-20 earlier this year. After being released by Shah Rukh Khan and Juhi Chawla’s outfit, Lynn said that there are no hard feeling between him and the franchisee and is on good terms with the KKR owners, support staff, head coach. Now, after being picked by Mumbai Indians, he posted a tweet and obviously sounded very happy. But Jasprit Bumrah’s reply was

Don’t have to play against @Jaspritbumrah93 ✅

Haha, welcome to the team! @lynny50 You’re still going to have to face me in the nets. 😋

Here’s what the Mumbai Indians had to say

Out of the Wankhede ✅

After the auction, Mumbai Indians owner Aakash Ambani said, “It was very critical for us to get Lynny and Coulter-Nile.” Meanwhile, the Mumbai Indians also bought Saurabh Tiwary, Mohsin Khan and Digvijay Deshmukh.