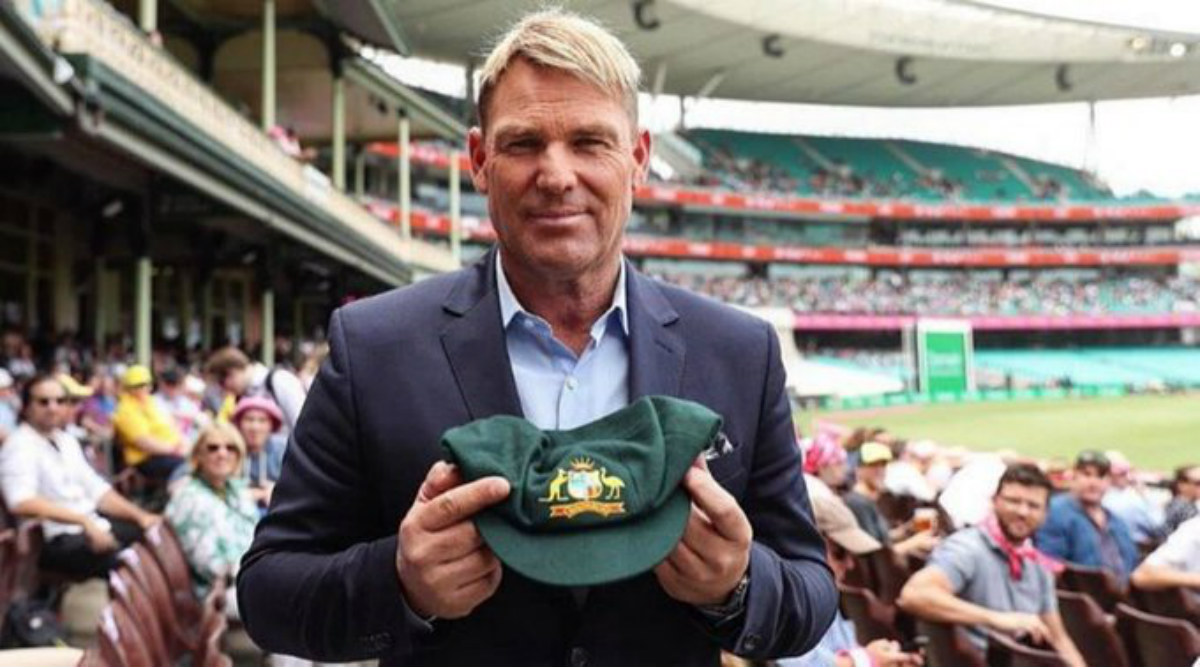 Sydney, May 23: Australia is home to not just the legendary Shane Warne, but also to Nathan Lyon, widely regarded as one of the best Test spinners in the world at present. But Warne feels that the art of spin bowling is sliding in his country and Cricket Australia must do something.

"Nathan Lyon is one of the best spinners in the world, and we're so lucky to have a great spinner in Lyon. If something happened to him, we've got a spinner with very little first-class experience that could be up against some of the best players in the world of spin," he is quoted as saying by The West Australian. Shane Warne Snubs Virat Kohli, MS Dhoni, Kuldeep Yadav from His India XI, Picks Sourav Ganguly As All-Time Best Captain.

Warne feels that CA should force states to pick at least one spinner in every first-class game. "How are they going to learn if you don't allow them to play state cricket? There has to be a responsibility on the states to pick one specialist spinner in every game. And if they don't, well maybe Cricket Australia has to step in. Otherwise spin bowling will go downhill, and is going downhill fast," he said.

"We have some good spinners in Australia, but they're not getting the opportunities. Cricket Australia should maybe put some pressure on the states and say, ‘You have to pick one specialist spinner in your team every time.'"

"Once upon a time, every state had completely different conditions. Now, there's a lot of drop-in pitches – Adelaide, Melbourne, Perth is now a drop-in pitch in the new stadium. We've got to be careful it's not too much the same," said the spin great. "The states want to win so badly, that sometimes they leave out a spinner, rather than thinking long-term."